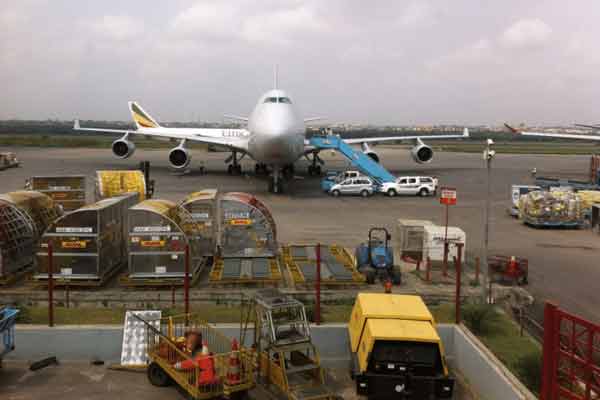 The Federal Airports Authority of Nigeria has announced the automation of Hajj/Cargo terminal in Lagos airport.

It announced this in a statement titled ‘FAAN set to go live on Hajj/Cargo Terminal Park automation’.

According to the FAAN, the terminal users willing to drive into designated car parks within the terminal would have to enter through the newly built automated gate.

“The Federal Airports Authority of Nigeria hereby informs the general public that the parking process at the Hajj/Cargo terminal, Murtala Muhammed Airport, Lagos has been automated,” it said. 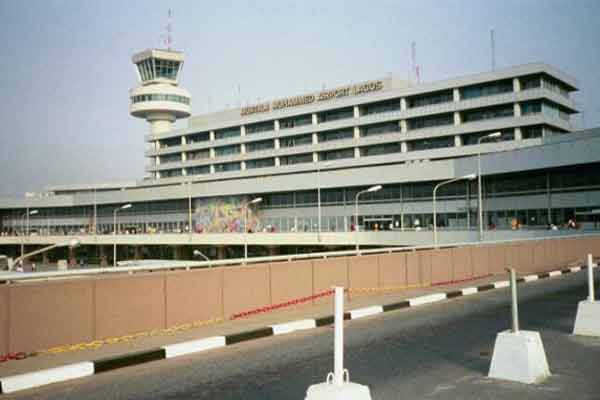 It also noted that in preparation for the actual Go Live, which had been slated for Monday, July 5, the authority had deployed a modern car park solution with a distinct entry gate and an exit gate.

Users of the terminal that want to drive into designated car parks within the terminal will now have to enter through the newly built automated gate, from where details of their vehicles would be captured electronically on the parking tickets that will be issued to them.

FAAN said, “The terminal users will take the tickets to any of the three designated payment points for payment whenever they are ready to leave the terminal.