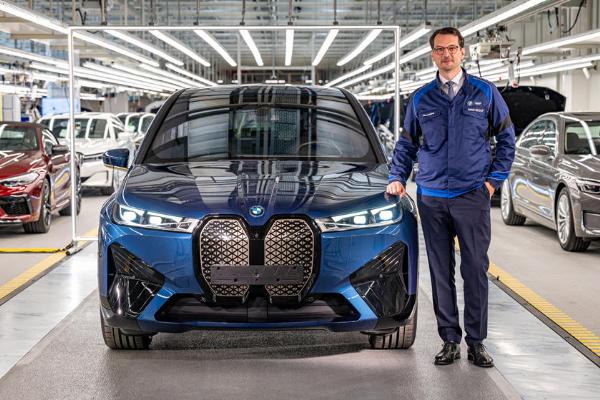 The first customer vehicles of the BMW iX electric SUV have started rolling off the production line at Dingolfing Plant.

The highly advanced factory is designed to build combustion cars, plug-in hybrids, and fully electric vehicles on one assembly line.

BMW iX SUV is currently being assembled alongside the 5 Series, 7 Series, and 8 Series models. 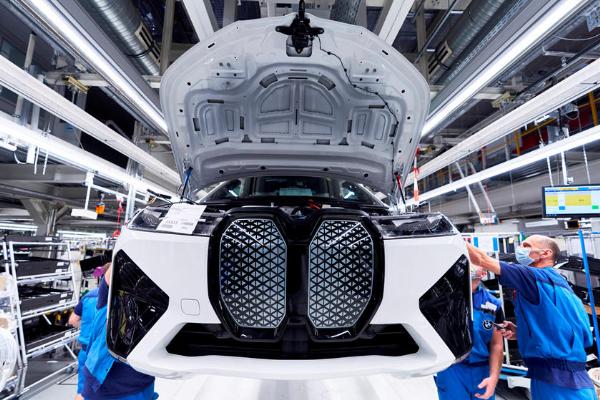 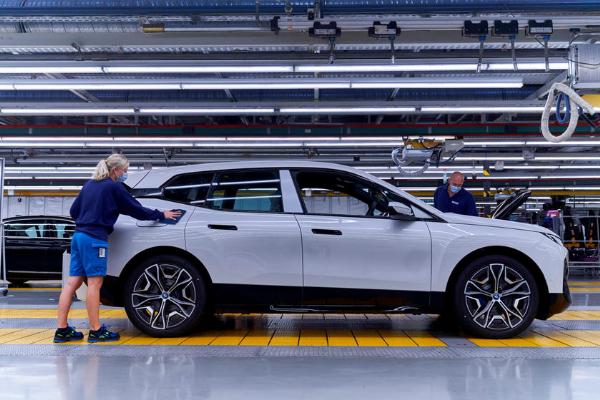 BMW has announced that its fully electric SUV flagship, the iX, has officially entered production at the Dingolfing plant in Lower Bavaria in Germany.

The first customer vehicles have started rolling off the production line at the highly advanced factory that builds combustion cars, plug-in hybrids, and fully electric vehicles on one assembly line. 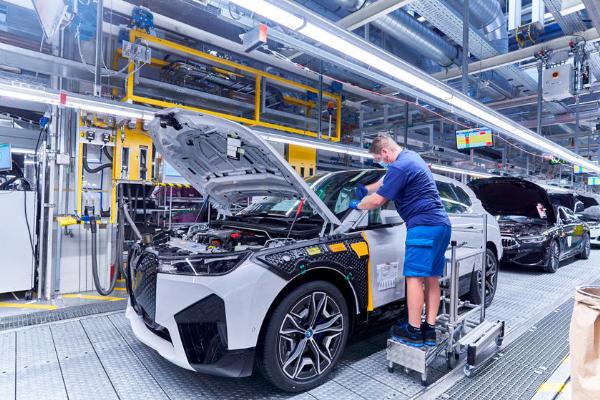 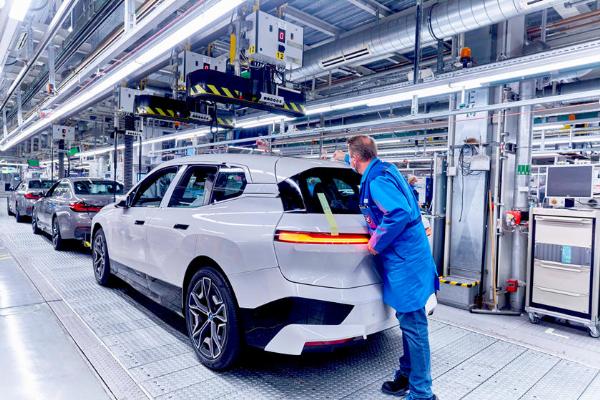 “The launch of the BMW iX marks another milestone in our expansion of electrification and demonstrates our production network’s successful transformation towards electromobility and digitalization,” Milan Nedeljkovic, member of the Board of Management of BMW AG, responsible for production. 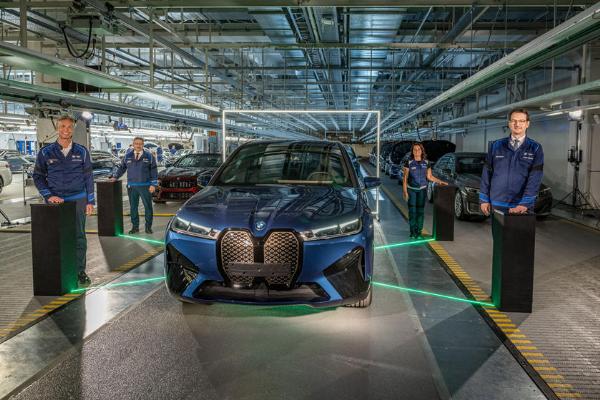 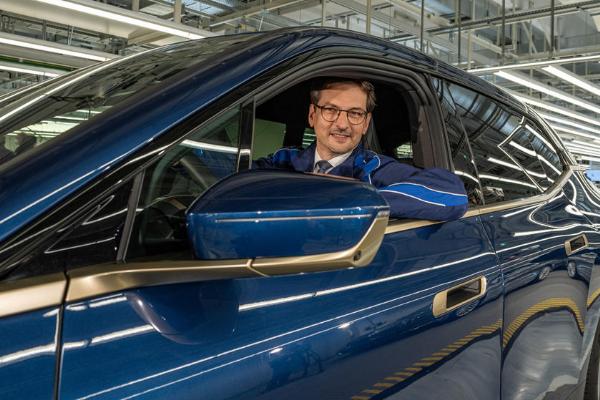 BMW is currently assembling the iX alongside the 5 Series, 7 Series, and 8 Series models after spending approximately $474 million to expand and refurbish the Dingolfing plant to build such a diverse vehicle range.

The iX of the electric SUV is expected to reach dead before the year runs and it will have a starting price of $83,200. iX xDrive50 variant produces 516 horsepower from two electric motors.