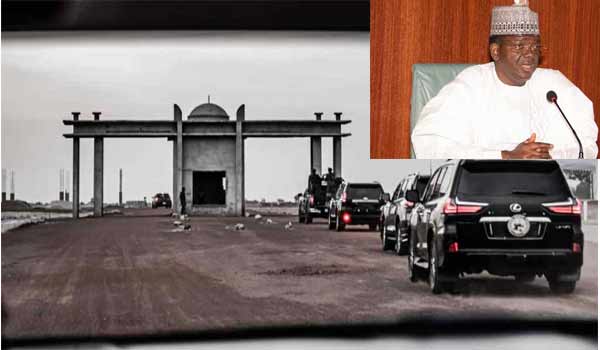 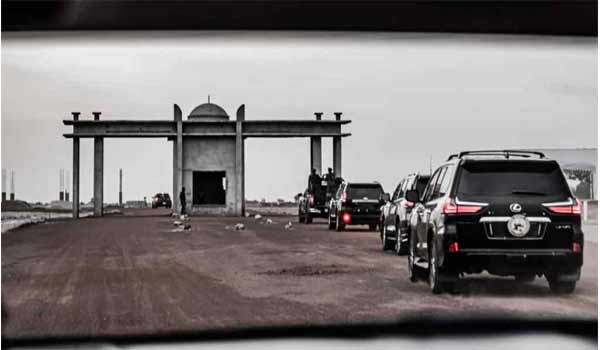 The Zamfara International Cargo Airport will be completed to begin operation before the end of 2021, Gov. Bello Matawalle has said.

Matawalle said this in a statement by his Chief Press Secretary, Mr Jamilu Birnin-Magaji in Gusau on Friday.

The governor gave the assurance when he visited the site of the project on the outskirts of Gusau. 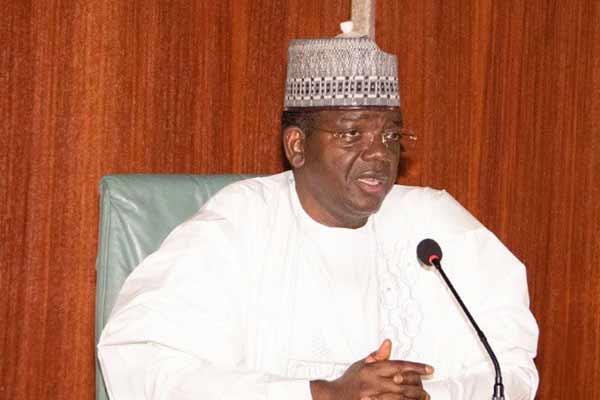 Matawalle, who was conducted around the project by the Commissioner for Works, Mr Ibrahim Mayana, lauded the progress and quality of work being executed.

He said that a befitting Hajj Camp would be established near the airport to ease all forms of logistics problems for intending pilgrims for the yearly Hajj.

The commissioner for works said that the terminal building and runway had reached an advanced stage of completion, assuring that the project would be completed in record time.