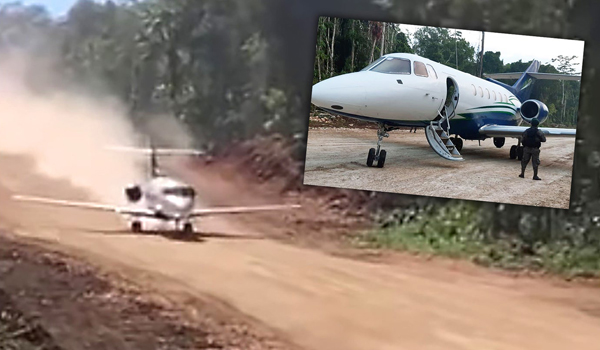 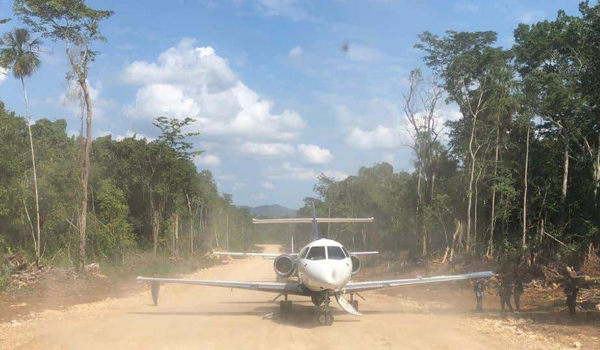 There is a video currently trending in Nigerian social media space. Gold From Zamfara State

It is the video of an aircraft in motion on a rough dirt strip that eventually takes off into the air.

According to the riding caption, the aircraft was departing from somewhere in Zamfara State, Nigeria, with illegally mined Gold.

The caption then goes on a socio-political tirade on the imbalance in the distribution of natural resources between the North and South of the country. Gold From Zamfara State

Check out the video below:

Well, autojosh.com after a research found out that the video of the aircraft has nothing to do with Nigeria – let alone Zamfara State.

According to our finding, the aircraft in the video, a Hawker Siddley 125 business jet, reportedly landed on a very rough strip in Guatemala on January 27, 2020.

According to a report by Breaking Balize News, the video was captured during a botched drug-running operation. Gold From Zamfara State 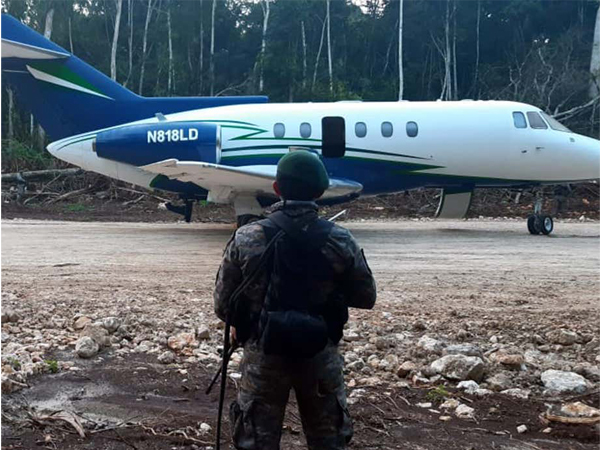 The plane had the registration N818LD. It made it down safely and was subsequently flown out from the undulating dirt strip. The risky flight was carried out by a ridiculously brave Guatalmalan Air Force pilot. Gold From Zamfara State

The discovery and seizure of the jet didn’t make much news internationally. However, the fact that one gutsy Guatemalan Air Force pilot actually flew it out of the seemingly one-way landing spot has become a viral sensation in the aviation social media universe. 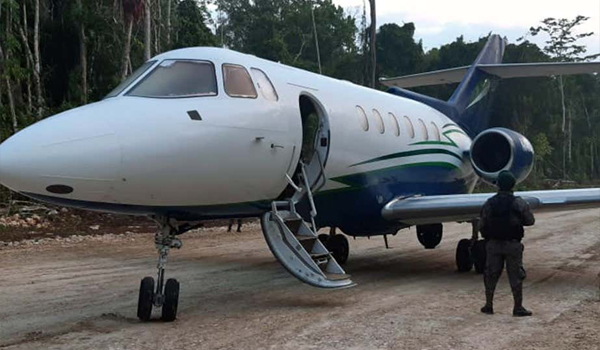 That narco-jet was a Hawker Siddeley HS 125/Hawker 800 derivative. The  aircraft is known for its hardy airframe and landing gear that was designed over half a century ago to be able to access smaller improved airfields and even hardened grass airstrips, under some circumstances.

Still, the improvised airstrip depicted in the video, which seems more like a rough road than anything else, is a far cry from anything this plane was designed to handle. The fact that it made the landing at night is even crazier. 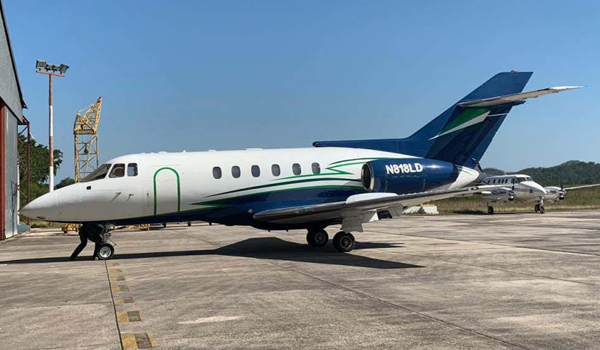 That registration is N818LD.  This is actually a legitimate registration number. However, it belongs to an HS 125-700A. It is owned by Central Virginia Aviation LLC and is currently with the FAA. In fact, the jet that landed on a road in Belize even had a similar, but not identical paint job to the real McCoy. 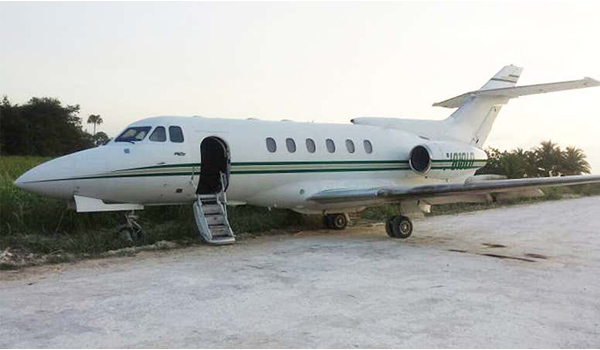 The strangeness doesn’t end there. The spoofed registration has been used more than in just these two incidents. It also appeared on another HS 125 drug-running plane. This plane landed in Venezuela just a month before the Hawker was seized in Belize.

The drug runners traditionally use careful route planning and fly as low as possible at night to remain undetected by radar and various law-enforcement and counter-narcotic-tasked military units in the region.