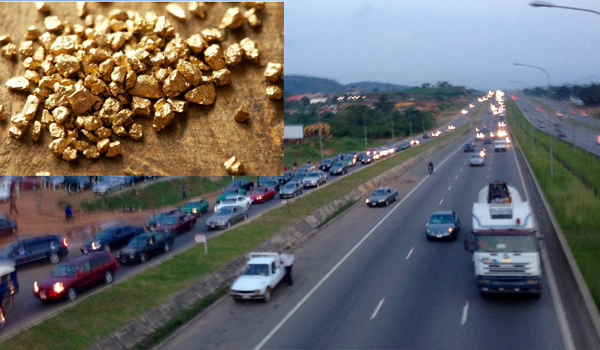 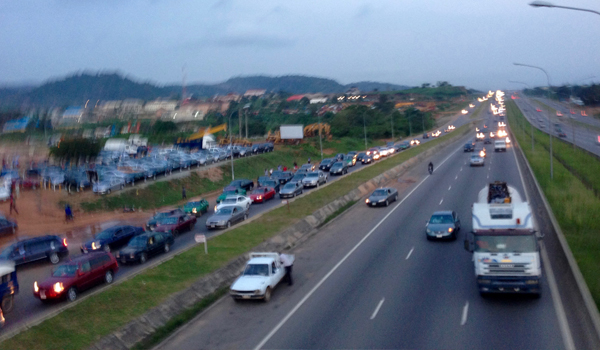 Gold deposits have been discovered along the Abuja, Nasarawa axis. It was discovered through the National Integrated Mineral Exploration Project. The project is being undertaken by the Federal Ministry of Mines and Steel Development. Abuja-Nasarawa Highway

Minister of Mines and Steel Development, Olamilekan Adegbite, disclosed this. He announced it while playing host to the Governor of Nasarawa State, Abdullahi Sule, in Abuja.

The minister in a statement issued in Abuja on Wednesday by his media aide, Ayodeji Adeyemi, told his guest that the FMMSD would develop the mineral resources in Nasarawa. 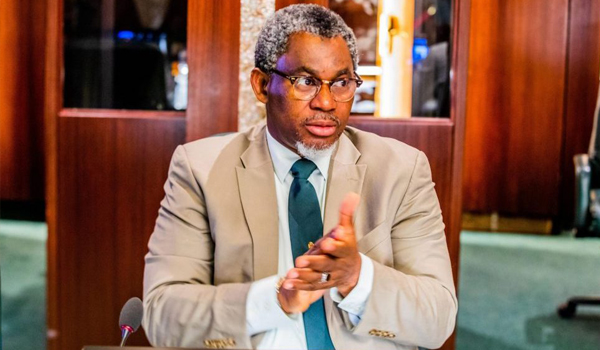 He said his ministry was resolved to avoid a repeat of the Zamfara experience. That is where bandits were largely in charge of the gold mining in Nasarawa State. Abuja-Nasarawa Highway

He added that the NIMEP project which had cost the ministry N15bn had generated many geoscience data that had foreign investors excited about the mining prospects across the country.

Adegbite was quoted as saying, “Nasarawa State is the home of solid minerals in the country. We had an earlier discussion about recent discovery of precious minerals in the Nasarawa, Abuja axis.

“As you probably might be aware, we have been talking about this for a while; there is a programme we call NIMEP executed by the ministry where government has put about N15bn into exploration for minerals, one of which is gold.

“We have done this exploration across the country and we have discovered a very nice track of gold deposits especially between Abuja and Nasarawa where we share borders.” 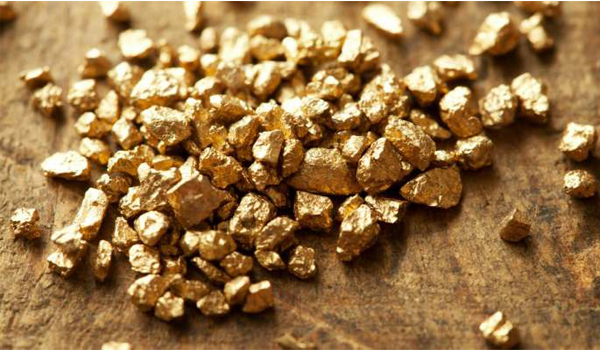 Adegbite allayed the concerns of the Nasarawa State Government about the menace of illegal gold mining snowballing in the state due to the large deposits of gold in the state. Abuja-Nasarawa Highway

He said the ministry was working with relevant security agencies to avert such unwanted activities from happening.

On his part, the governor of Nasarawa state said that his state was prepared to work with the ministry. The would work to prevent the snowballing of illegal mining in Nasarawa.

Sule stressed that his administration was indeed concerned about the threat of illegal mining and its associated vices.

He noted that despite experiencing some form of illegal mining of gold in the area called Ukai, the area had attracted some respectable companies who were mining legally in the state. Abuja-Nasarawa Highway