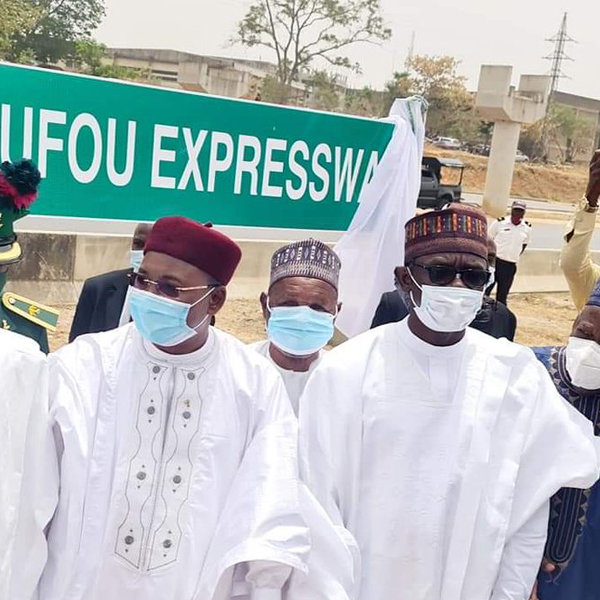 President Muhammadu Buhari has named a road in the federal capital territory (FCT) after President Issoufou Mahamadou of Niger Republic.

The Mohammed Bello, FCT minister said the expressway renamed after the Nigerien president for his “significant role in the promotion of peace in Africa”. 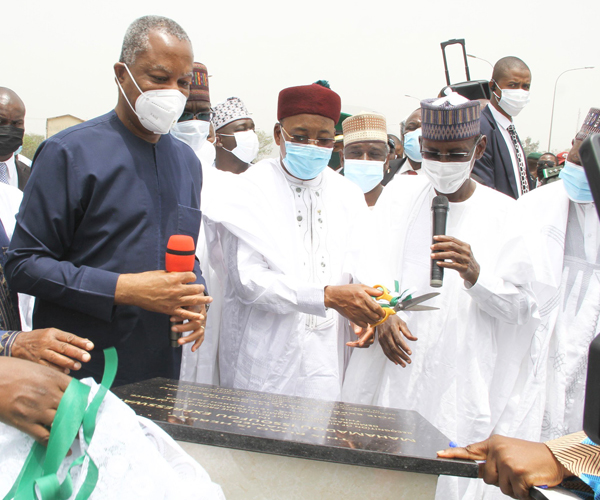 “My brother and friend, @MBuhari, did me the honor to call an Abuja expressway ‘Mahamadou Issoufou expressway’,” he tweeted.

“This testifies, beyond our personal relations, to the excellent relations that exist between #Nigeria and #Niger. His caring touches me. I thank him very much.”

He is the sixth recipient of the award which recognises and celebrates excellence in African leadership.

Nigeria and Niger have been collaborating in the fight against Boko Haram. Also, both countries’ armed forces are members of the Multi-National Joint Task Force (MNJTF). 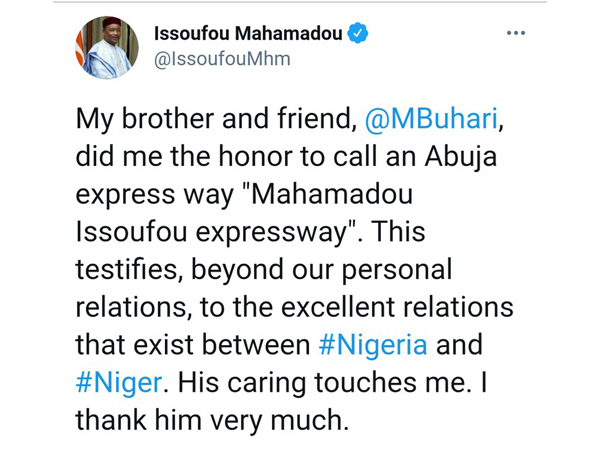 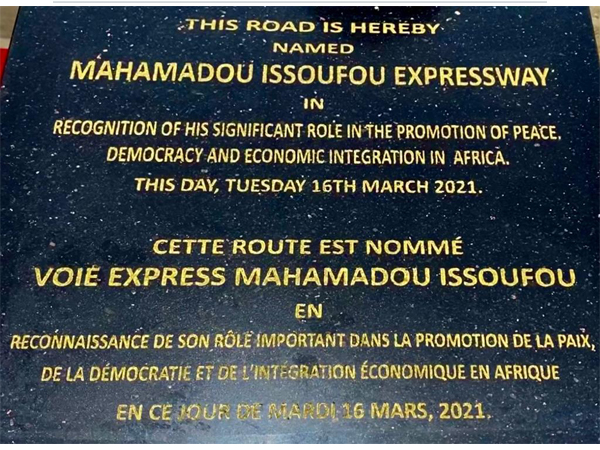