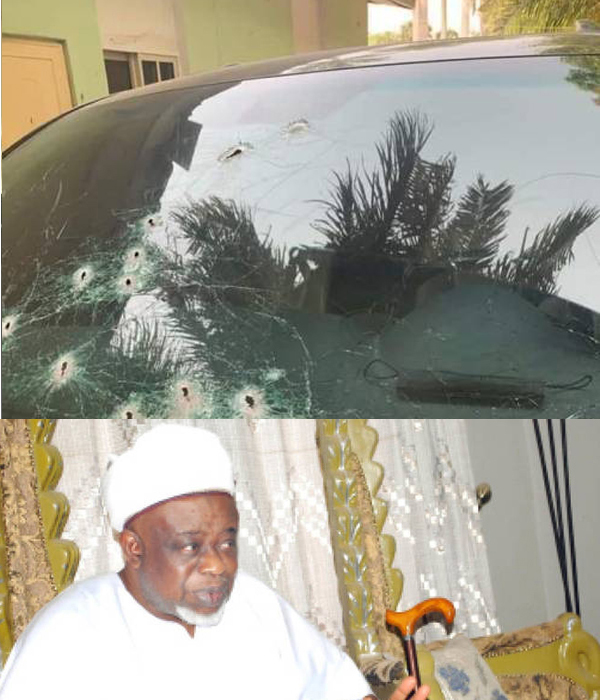 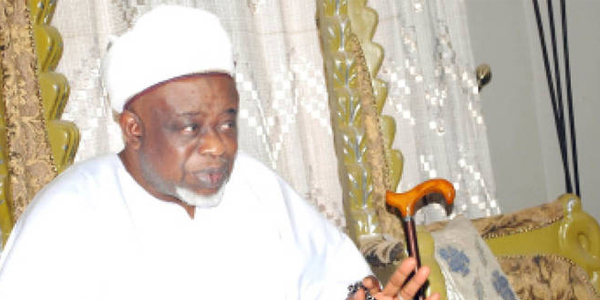 The Emir of Birnin Gwari in Kaduna State, Alhaji Zubairu Jibril Maigwari was attacked by gun-wielding bandits. The monarch was attacked while reportedly travelling along the Kaduna-Abuja Expressway.

According to reports, the bandits shot at the emir’s convoy on Tuesday, destroying his vehicles with bullets.

It was not clear yet the number of casualties from the incident. However,  a number of persons were said to be injured.

“He was attacked on his way to Kaduna from Abuja,” a source confirmed. 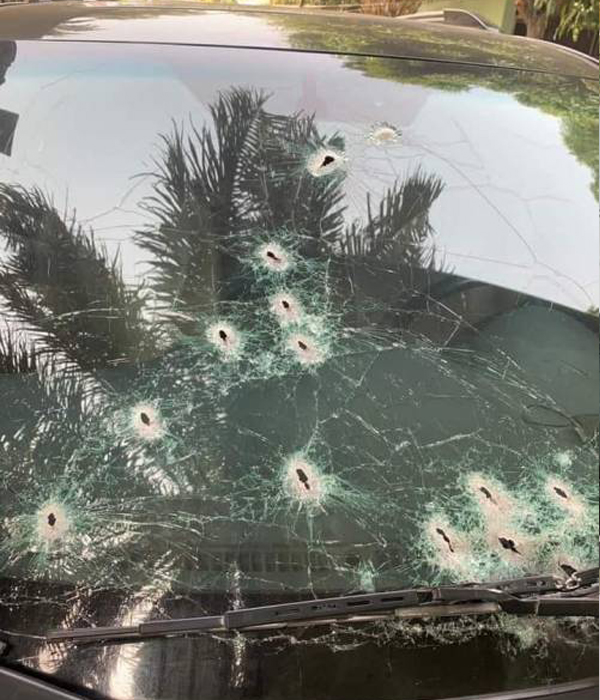 The emir was one of top traditional rulers who held a virtual meeting with the state governor, Nasir El-Rufai. During the meeting, which held only last week, the recurring crisis of banditry ravaging the state was discussed.

It had been revealed that bandits killed 937 persons in Kaduna State in 2020 alone. This  is according to a report by the Ministry of Internal Security and Home Affairs.

El-Rufai, who received the report, had ruled out dialogue with and amnesty for bandits.

He said his administration would not negotiate with criminals of any description and under any guise. 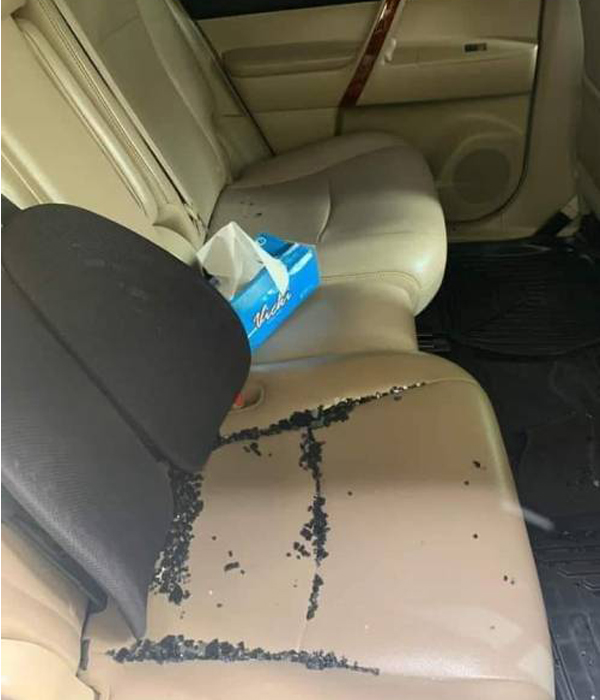 Igabi, Kajuru and Birnin Gwari – all in the senatorial district – had the highest death figures of 152, 144 and 122 respectively.

The governor had reiterated his call for the decentralisation of policing, arguing: “there are simply not enough police officers and the idea of policing such a vast Federal Republic in a unitary manner is not pragmatic.”

In his report, the commissioner said “victims of criminal acts like banditry and kidnapping are to be found across ethnic, religious or political leanings and persuasions.” 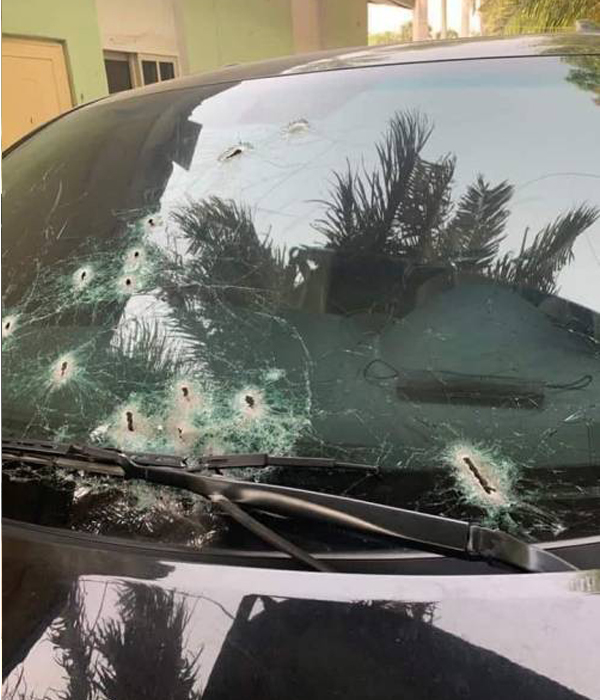 President Buhari Names Expressway In Abuja After The President Of Niger

MINI Will Switch To Fully-Electric Vehicles By 2030