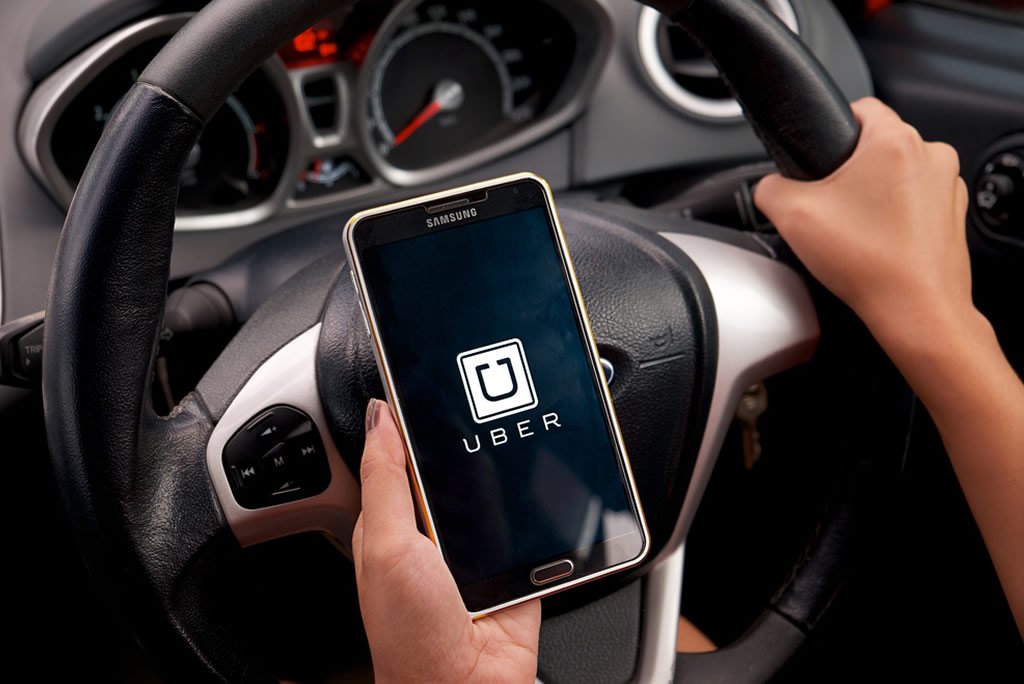 Uber has enjoyed a good ride in Lagos, but it may be set for a few bumps.

During its two years in operation, the ride-hailing app has, Uber says, “facilitated” over a million trips. After its first 16 months, Ebi Atawodi, general manager of Uber Nigeria, claimed the service grew 30% faster in Lagos than it did in its first 16 months in London. Despite the rise of competitors, Uber has remained popular with many Nigerians. But a recent regulation drive by the state government in Lagos could throw a spanner in its wheels.

The state government has reiterated its intent to regulate taxi operations using a franchise system. It enshrined this in a law back in 2012, and adopted the corresponding regulation at the start of this year, but up until now there’s been no attempt to enforce it.

Under this model, taxi operators must register with the state and get a franchise license. Franchises can include up to 50 cars at a cost of 100,000 naira (about $320) per car. That’s a problem for Uber, which depends on private cars signing up to work with its service and doesn’t require them to register with the state.

The state’s newfound enthusiasm for its own regulations is likely to mean a crackdown on Uber drivers. They’re usually easy to spot since they tend to drive newer cars and to carry GPS devices, a rarity in Lagos. Already, there are reports of frequent stops by law enforcement officers. An Uber spokesperson told Quartz the company is “actively working with the regulators” to shape its future in Nigeria. But in the short term its service could be disrupted.

While the state claims its new regulations are meant to increase the safety and security of passengers, they could just be a way for it to make some extra revenue. Lagos’s stance is in contrast to the position of federal lawmakers, who earlier this year, passed a resolution to integrate ride-sharing into national transport policies. Though non-binding, the resolution is a “first step towards legislation” which could compel states across the country to embrace ride-sharing policies.

A driver gets fined for an offence committed by his car’s shadow.