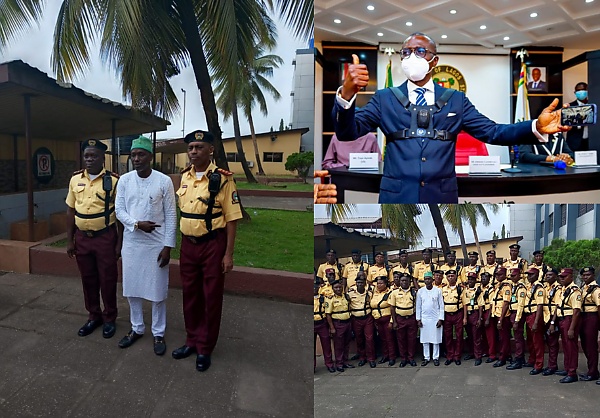 Says BODYCAM will enhance transparency in traffic management and enforcement across the metropolis. 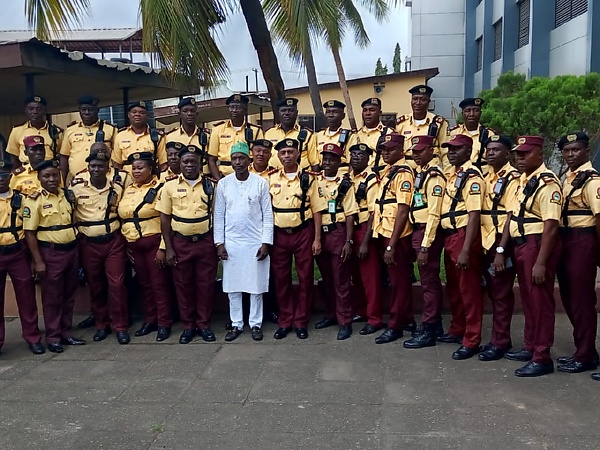 The Lagos State Government has deployed more body cameras (BODYCAM) to Lagos Traffic Management Authority (LASTMA) personnel as part of efforts to enhance transparency in traffic management and enforcement across the Lagos metropolis.

It said that the deployment of more body-worn cameras will ensure increased credibility and confidence in the delivery of effective traffic management and enforcement duties.

Speaking at the presentation of the gadgets at LASTMA Headquarters in Oshodi, the Special Adviser to the Governor on Transportation, Mr. Sola Giwa, explained that body cameras will address the transport challenges of the State. He noted that the body camera is an initiative for accurate traffic management among many other benefits. 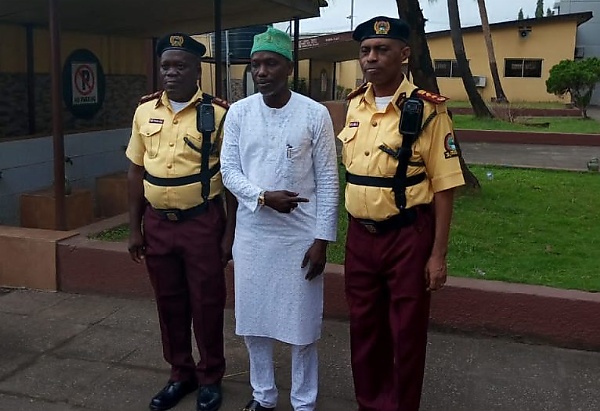 The Special Adviser applauded the officers for their renewed commitment to ensuring that the State continues to witness tremendous improved traffic management.

Speaking about the operation of the camera, the LASTMA General Manager, Mr. Bolaji Oreagba stated that the Agency’s officers have been trained and are capable of handling the gadget, adding that the cameras would have a significant effect on deviant behaviour on the roads. 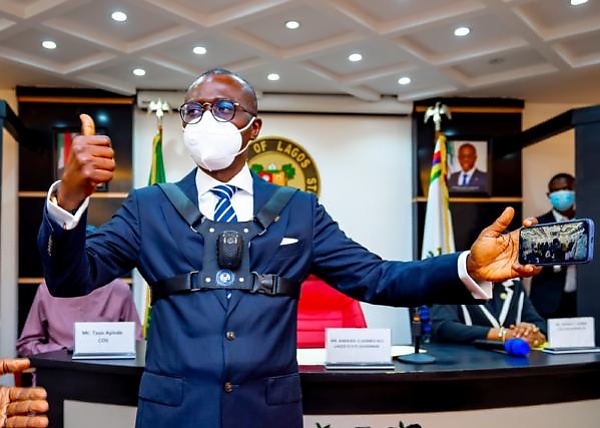 He further explained that the bodycam initiative is a win-win situation for both law enforcement officers and motorists as the regular arguments on traffic laws violation will be put to rest through detailed recordings.

Recall that the body cameras were first launched in March last year by the Governor of Lagos State, Mr. Babajide Sanwo-Olu to enhance the safety in the State, the first in Nigeria.