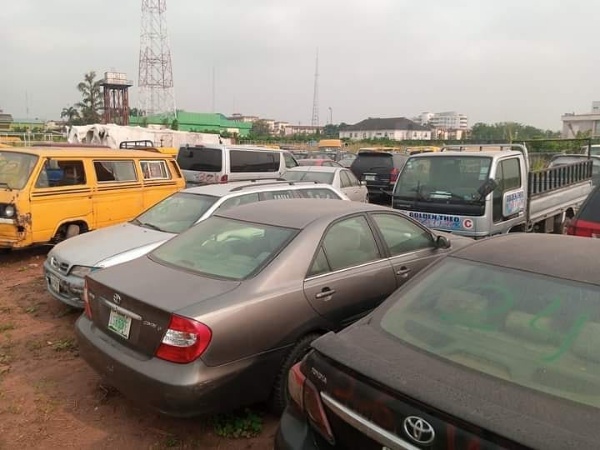 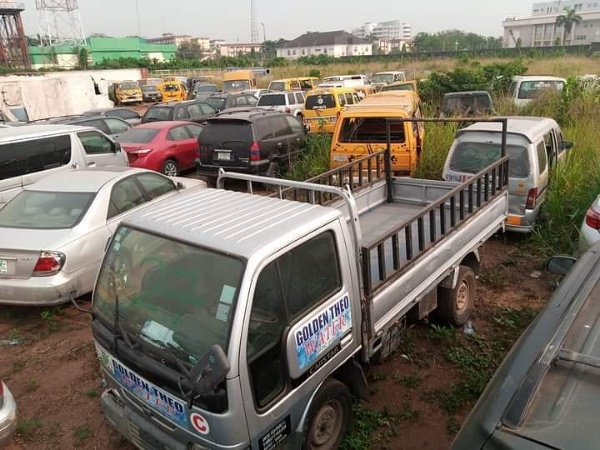 The Lagos State Environmental and Special Offences Unit (Taskforce) has secured a Court Order authorising it to publicly auction 88 vehicles impounded by the Agency for contravening the One-Way Traffic Law and forfeited to the Government by an order of a Lagos State Mobile Court.

Chairman of the Agency, CSP Shola Jejeloye, disclosed that the public auction of the 88 vehicles impounded by the enforcement team of the Agency in different parts of the State, would hold in line with COVID-19 protocols on Wednesday, 20th of January, 2021, at the Agency’s Car Park (Behind Shoprite), Alausa, Ikeja.

“The offenders were arraigned before the Lagos Mobile Court and found guilty of the said crime which resulted in the forfeiture of their vehicles to the State government by the Court in line with Part (3) item (27) of the Lagos State Transport Sector Reform Law of 2018”. 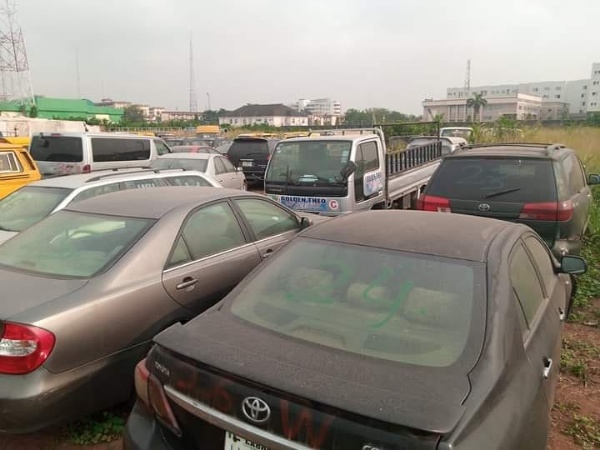 He urged all motorists to desist from driving against traffic (one-way) as the penalty is outright forfeiture of such vehicle to the government without an option of fine.

The Taskforce Chairman averred that other traffic offenders caught plying BRT corridors or those causing obstruction to other road users were also arraigned and fined by Lagos State Mobile Court at Bolade, Oshodi. 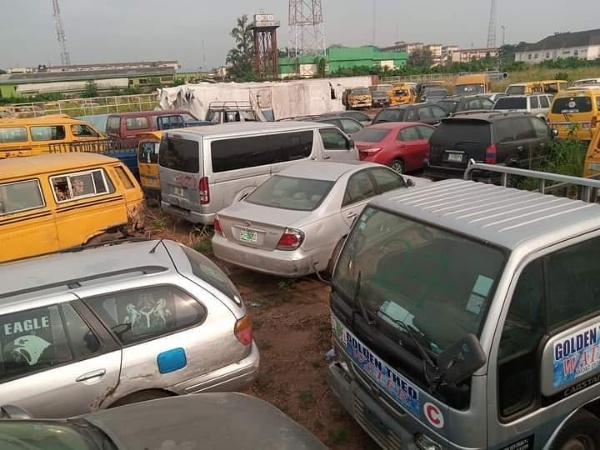 While reiterating the State government’s zero-tolerance for the violation of the law under any guise, the Chairman maintained that the State Commissioner of Police, CP Hakeem Odumosu has directed the Agency to continue the prosecution of traffic offenders until sanity is restored on Lagos roads and law-abiding citizens are allowed to commute without being impeded by unlawful individuals.