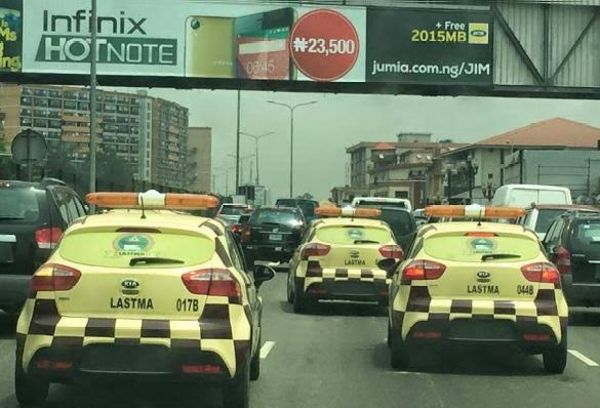 The road Traffic Management Agency denies allegations of chasing the truck that crushed the students to death in Ojodu, Lagos.

LASTMA advised media to refrain from rushing to the press with unsubstantiated reports, all in a bid to be the first to break the news.

The Lagos State Traffic Management Agency (LASTMA) on Wednesday denied the reports from various media houses that the truck which killed no fewer than 17 students and left many injured was being chased by its officials.

Earlier reports allege that the truck crashed into pupils of Ojodu Berger Grammar School who were returning from school after the driver lost control while attempting to escape from LASTMA officials.

But in a statement issued on Wednesday by the General Manager of LASTMA, Bolaji Oreagba, the agency boss, while commiserating with the families of the deceased, advised that the media to refrain from rushing to the press with unsubstantiated reports, all in a bid to be the first to break the news.

“From the reports we received on the incident, the driver is believed to have lost control of the vehicle, probably because of mechanical reasons. The police are investigating the matter; the public should await their report.