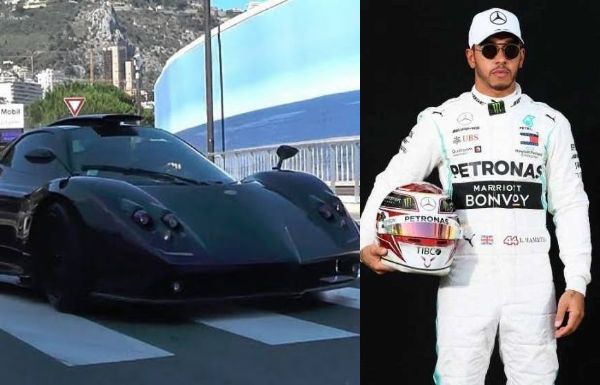 F1 Champ Lewis Hamilton takes his AMG-powered $1.4 million Pagani Zonda for a spin despite promising to drive only EVs.

Last year, Hamilton said he has ditched his supercar collection worth £13m cos they pollute the planet.

Hamilton said the only road cars he now drives are the ecofriendly, battery-electric Mercedes-Benz EQC and Smart EQ ForTwo.

Hamilton is currently waiting to take delivery of his battery-powered £2m Mercedes-AMG Project One. 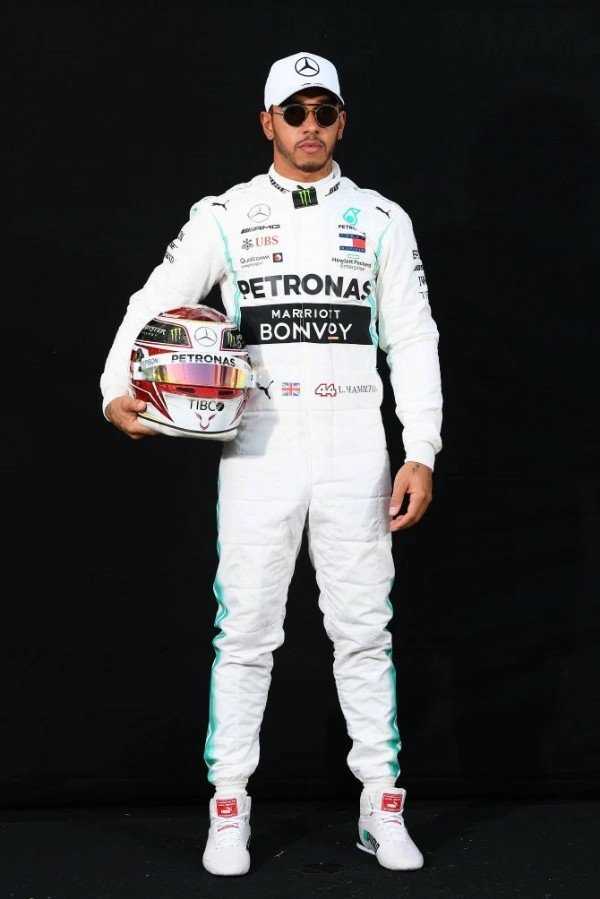 British-born Mercedes driver Lewis Hamilton is obviously enjoying his three-week F1 vacation after been spotted cruising in his Pagani Zonda Hypercar worth $1.4 million in Monaco.

The sighting of the seven-time F1 champion behind the wheels of his AMG-powered high-performance Pagani Zonda hypercar means the Mercedes driver can’t stick to the desire to drive only environmentally friendly electric cars. 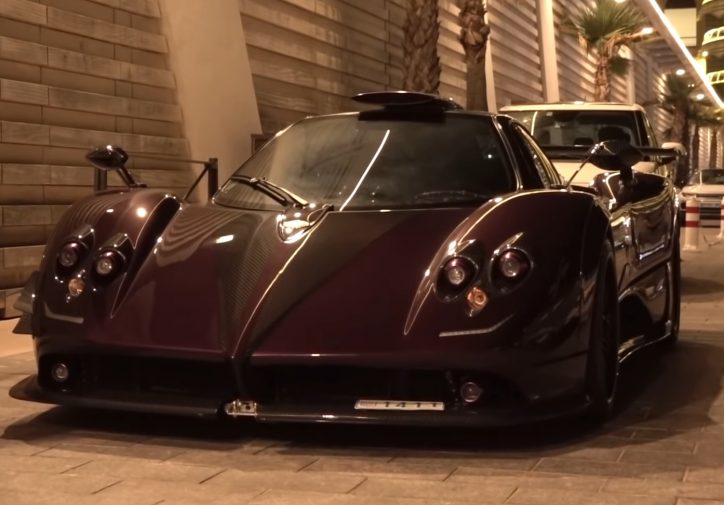 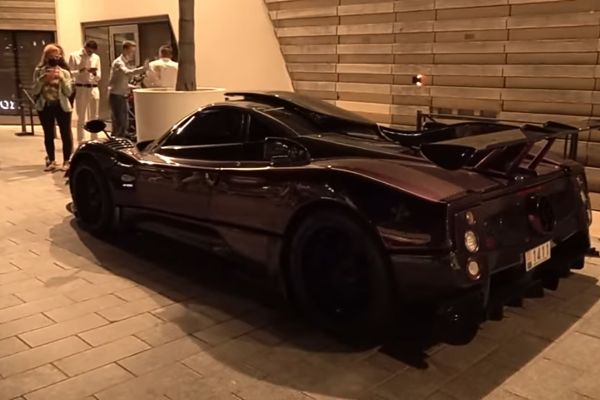 During a press briefing last year, Hamilton revealed he no longer drives cars from his supercar collection because they hurt the environment. 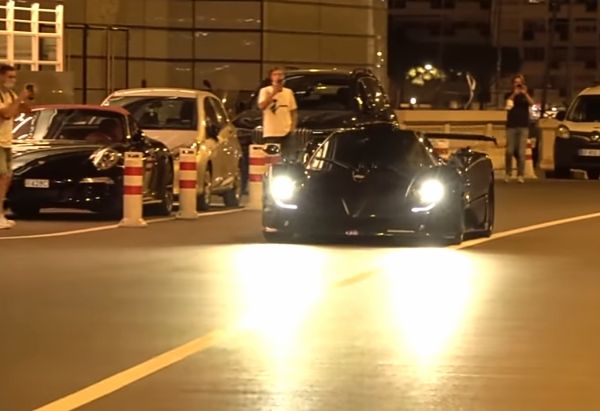 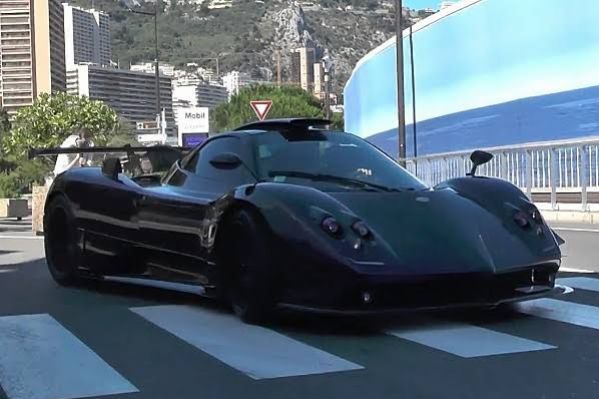 We are talking about a collection that includes a Koenigsegg Agera S, Mercedes-AMG SLS, a LaFerrari and LaFerrari Aperta, a £2m McLaren P1 — all worth over £13m.

Hamilton’s garage also houses a Mercedes-Maybach 6, Maybach S600 and a 1966 Shelby 427 Cobra worth £4M, which is the most expensive car in Lewis Hamilton’s collection. 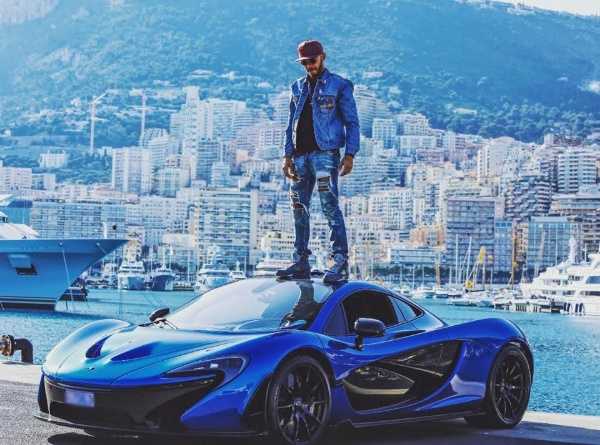 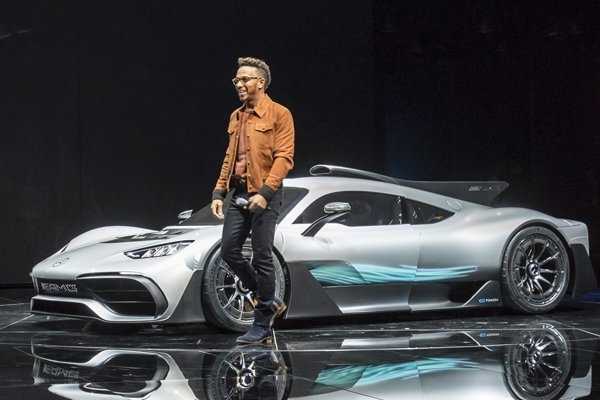 Instead, Hamilton said the only road cars he now drives are the ecofriendly, battery-electric cars like Mercedes-Benz EQC and Smart EQ ForTwo.

Hamilton is currently waiting to take delivery of his £2m Mercedes-AMG Project One — an hypercar that uses the actual engine from Mercedes’ championship-winning F1 cars.

Report: Toyota Avalon To Be Discontinued After 2022 Model Year