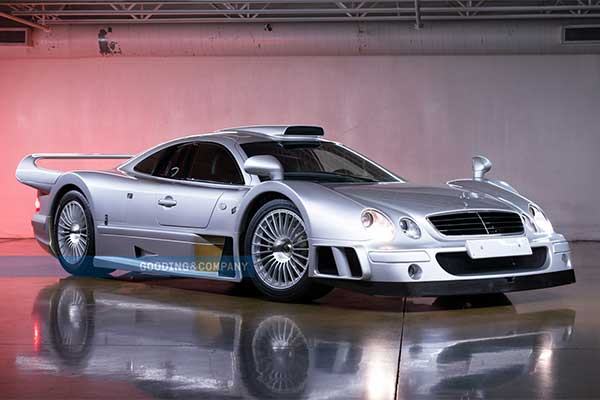 An ultra-rare 1998 Mercedes-Benz CLK GTR is heading to auction next month and is expected to sell for between $8.5 million and $10 million.

Rule changes after the 1998 season freed Mercedes from the obligation to sell a road-going version of its race car, so the automaker fielded the CLR for 1999. That car had a disastrous outing at the 24 Hours of Le Mans that year, with aerodynamic issues causing multiple high-speed flips.

In total, apart from two prototypes, 26 road-going CLK GTR models were built for customers, 20 Coupes and 6 Roadsters. This 1998 example being auctioned off by Gooding & Company is the ninth of the 26 cars built and was sold new in 1997 to Hermann-Dieter Eschmann in Germany. Eschmann owned the car until around 2005 when it was sold to a private collector in Hong Kong. In 2017, the car was purchased by Cheval Trust in Seattle and imported under the Show or Display exemption. 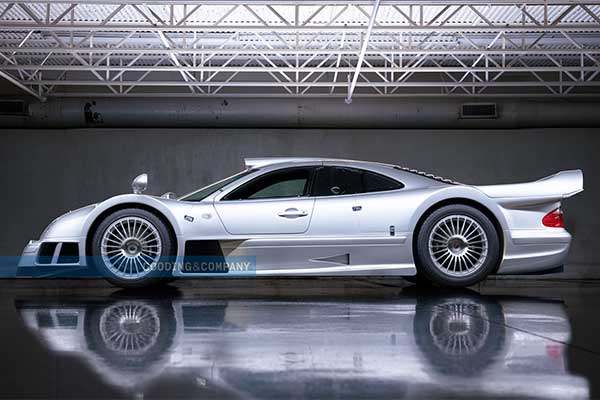 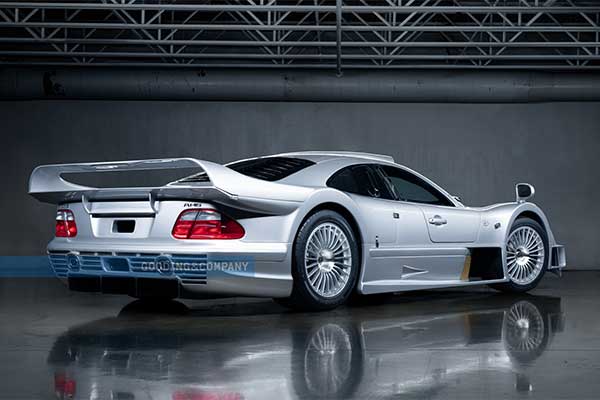 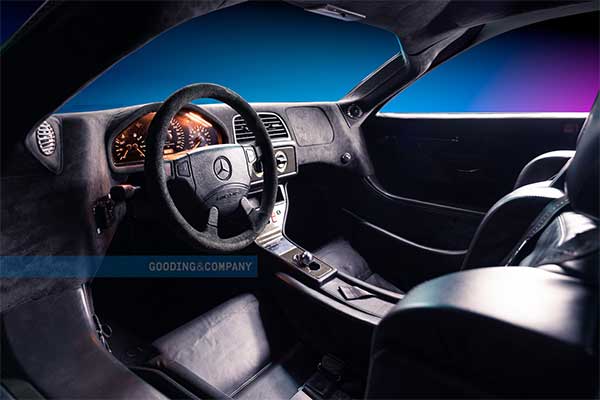 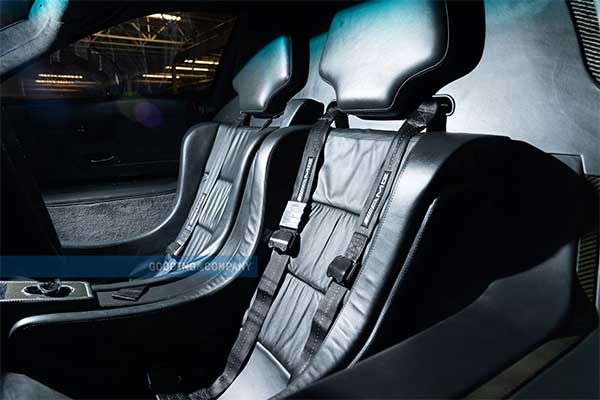 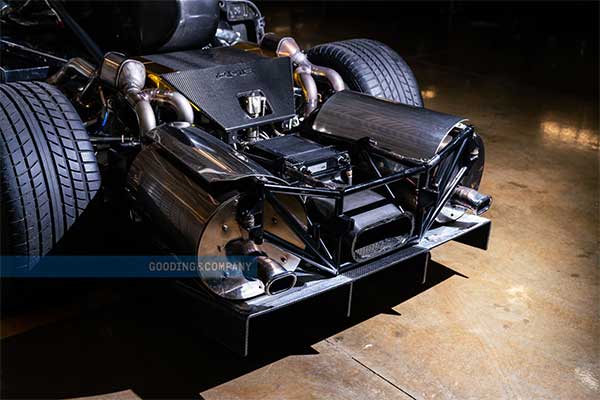 Tesla Model 3 Drives In Flooded Streets During Test In China