Every Lexus model is identified by a two-letter acronym, but these letters are not random. Each Lexus model name carries a meaning that is descriptive of the model upon which it appears. 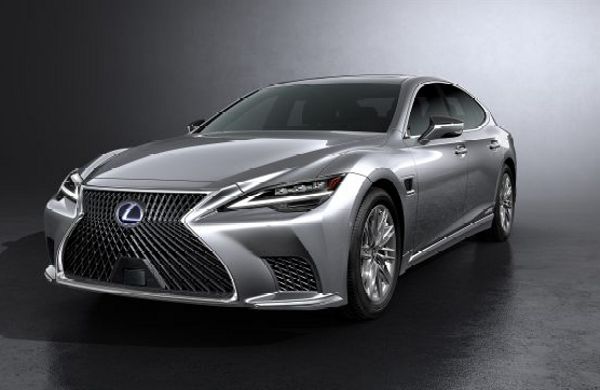 The Lexus LS is a full-size luxury sedan serves as the flagship model of Lexus. The LS stands for Luxury Sedan. 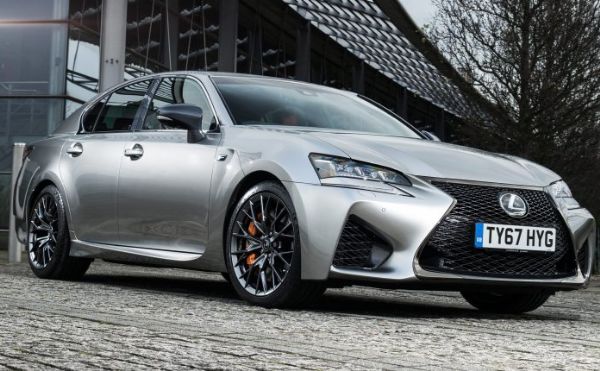 The Lexus GS is an executive car sold by Lexus since 1991. The GS followed in the footsteps of LS by adopting Sedan as a suffix.

The prefix stood for Grand, which symbolised the model’s middle position within the Lexus saloon model line-up during its production. 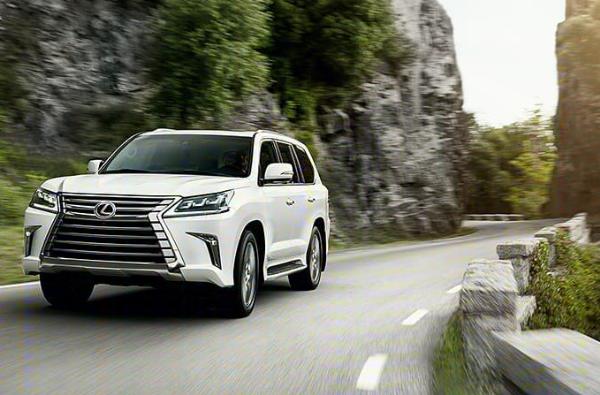 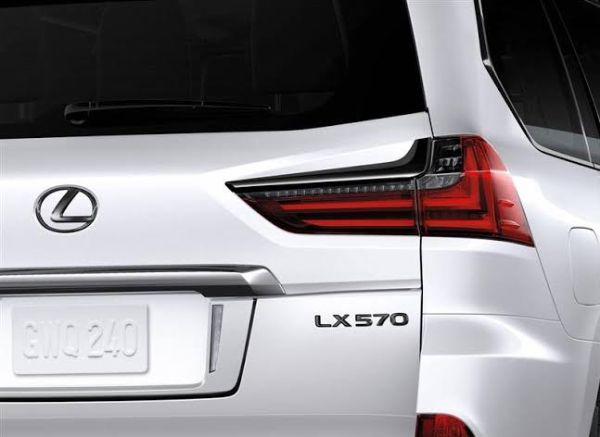 The Lexus LX is a full-size luxury SUV sold by Lexus, a luxury division of Toyota since January 1996. The LX in the name stands for Luxury Crossover.

Three generations have been produced, all based heavily on the long-running Toyota Land Cruiser SUVs. 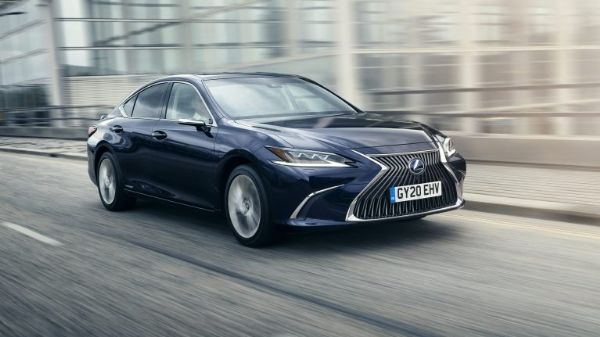 Lexus ES, originally launched alongside LS back in 1989, is a mid-size LexusExecutive Sedan. It is recognised as the brand’s most popular saloon – a fact that has contributed to the seven-generation model’s availability in Europe from 2019 onwards. 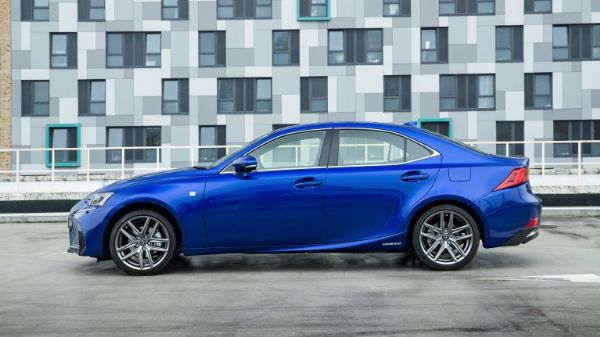 The Lexus IS aimed at younger customers is a compact executive car sold by Toyota luxury division Lexus since 1999. The IS stands for Intelligent Sports.

Since the arrival of the IS 200 twenty-one years ago, the Lexus IS range has always combined traditional Lexus qualities in a smaller, more mechanically dynamic package. 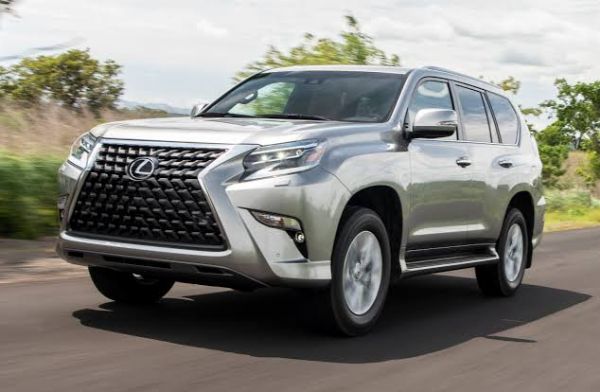 The Lexus GX ( or Grand Crossover) is a full-size luxury SUV sold in North American and Eurasian markets is built on the Toyota Land Cruiser Prado platform.

Lexus introduced the first generation, known as the GX 470 in 2002, and subsequently became the third SUV to enter the Lexus lineup. 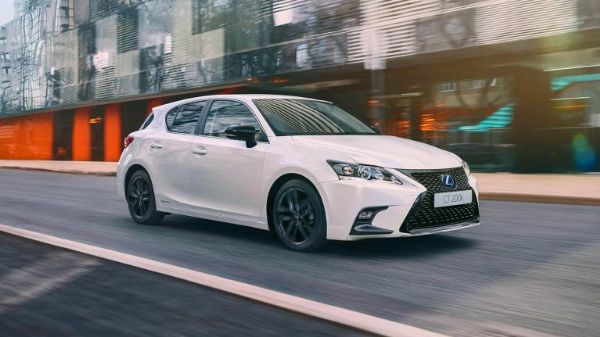 The Lexus CT 200h is a hybrid electric car produced by Lexus as a premium compact hatchback. The CT is based on the Toyota Prius drivetrain and Toyota MC platform chassis. CT in the name stands for Creative Touring. 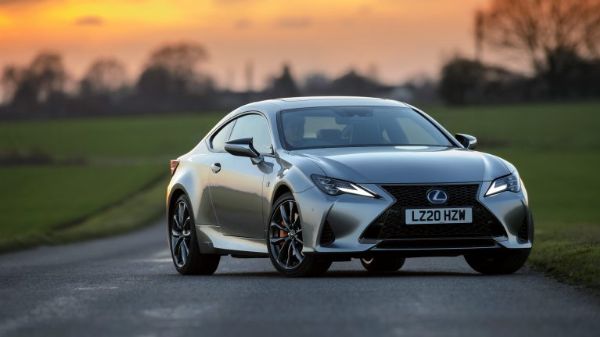 The Lexus RC is a compact executive two-door coupé version of the Lexus IS (XE30). The RC according to Lexus stands for “Radical Coupe”.

The Lexus RC was designed to challenge perceptions about what a self-charging, petrol-electric hybrid should look like. 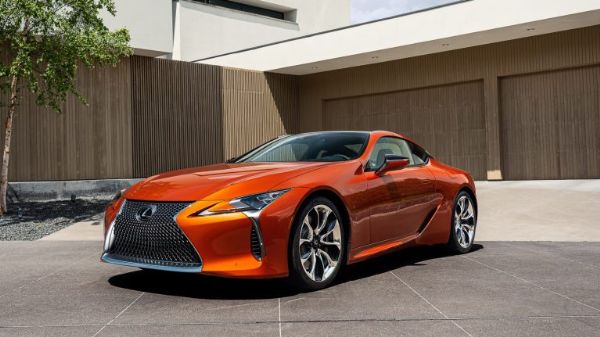 The Lexus LC is a grand Tourer based on the 2012 LF-LC Concept. LC, or Luxury Coupe, combines the luxuries of a flagship saloon with the seductive, sporting aesthetic of a grand touring coupe. 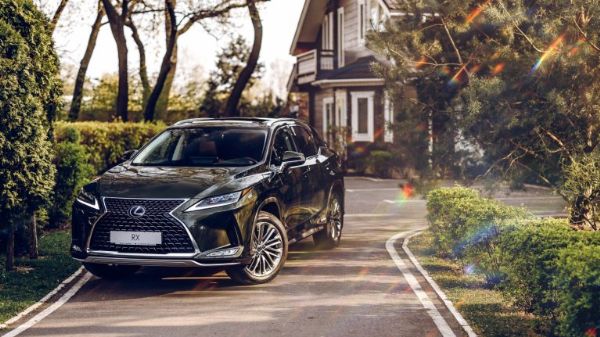 The Lexus RX is a mid-size luxury crossover SUV sold since 1998 by Lexus. RX model name stands for Radiant Crossover, although this term is seldom mentioned in literature related to RX.

The model was Lexus first sports utility vehicle, marking a Crossover point between a luxury saloon and an off-roader. 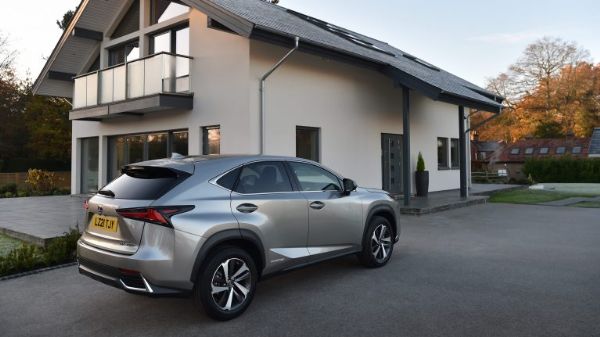 The Lexus NX introduced in late 2014 is a compact luxury crossover SUV. Like its bigger brother, the Nimble Crossover NX marks the point at which a luxury mid-size saloon meets a capable off-road vehicle. 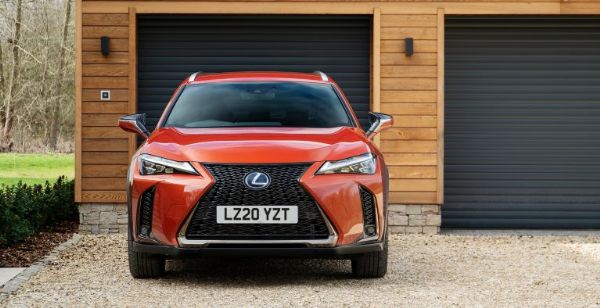 The Lexus UX is a subcompact luxury crossover SUV introduced at the March 2018 Geneva Motor Show as the smallest crossover model in Lexus’ lineup.

The arrival of the UX marks the first time Lexus has produced a truly compact luxury crossover. The name UX stands for Urban Crossover.