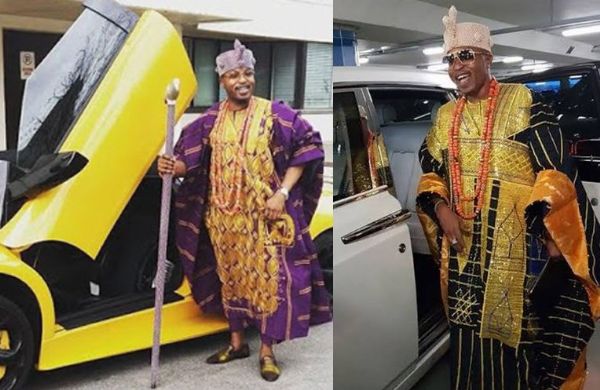 Oba Abdulrasheed Adewale has held this position since the 9th November 2015, when he was 48 years. 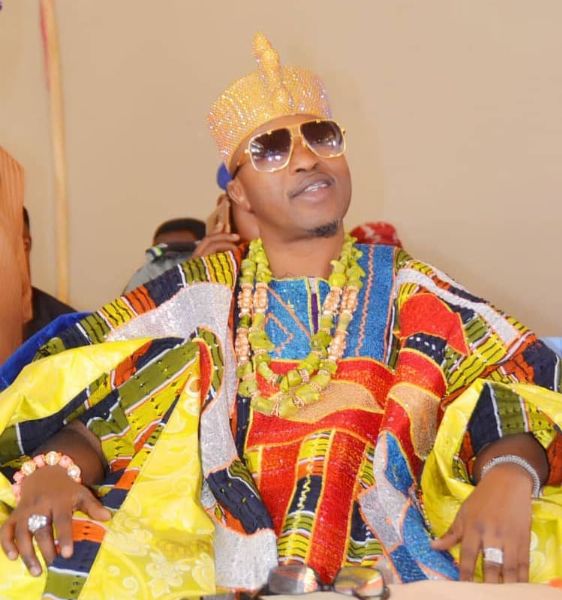 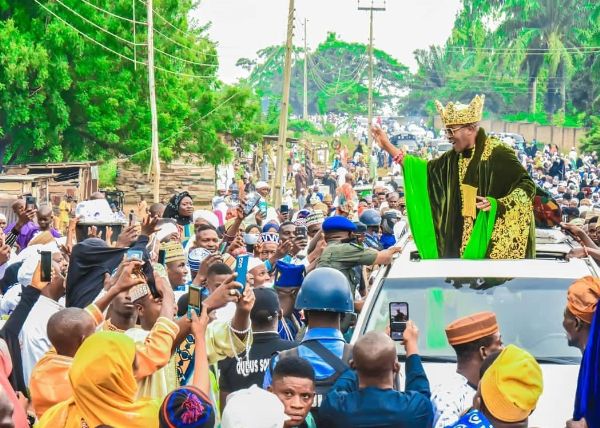 Oba Abdulrasheed Adewale Akanbi Ilufemiloye Telu 1, is the current Oluwo of Iwoland, in Osun State, a position he has held since the 9th November 2015, when he was 48 years.

The Oluwo of Iwoland, the 16th person to ever ascend the throne, is from Molaasan Royal family, a sub-section of Gbaase ruling house. 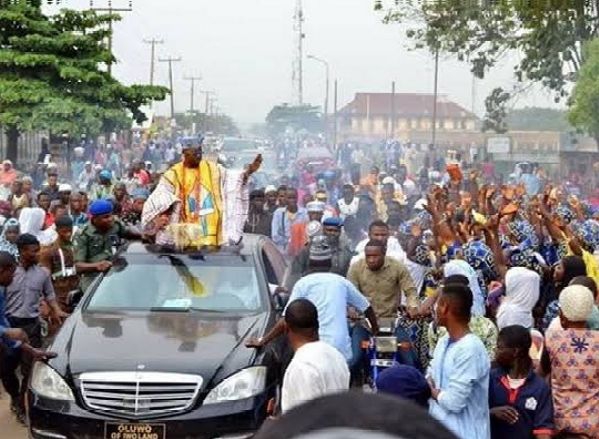 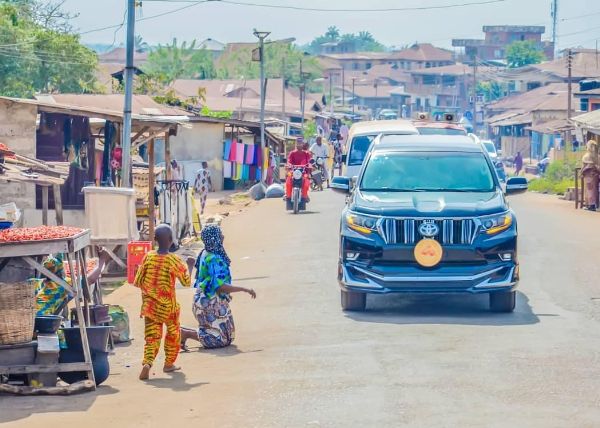 Since he came into power, Oba Abdulrasheed, who sees himself as a modern king, has been surrounded by controversies.

These includes his refusal to worship Idols in place of Allah (GOD), as well as wearing Emir’s attire to sit on the throne. 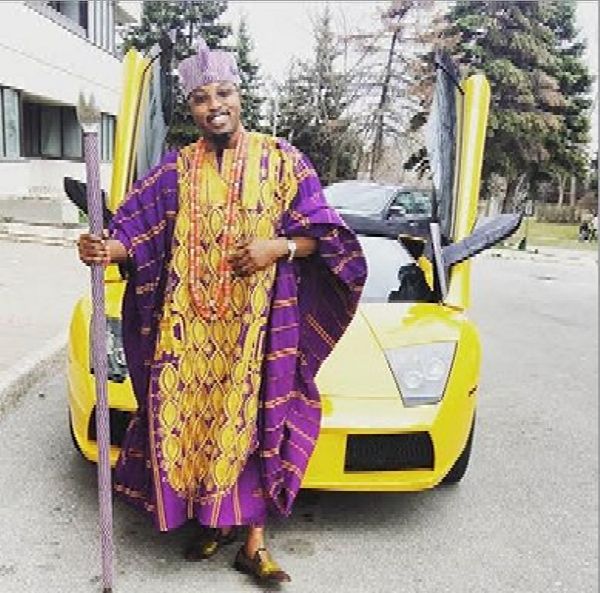 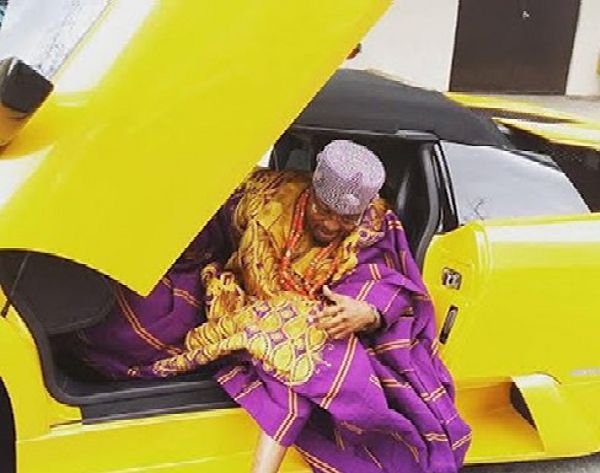 Let’s take a look at some of the luxury cars in Oba Abdul Rasheed Akanbi’s garage. 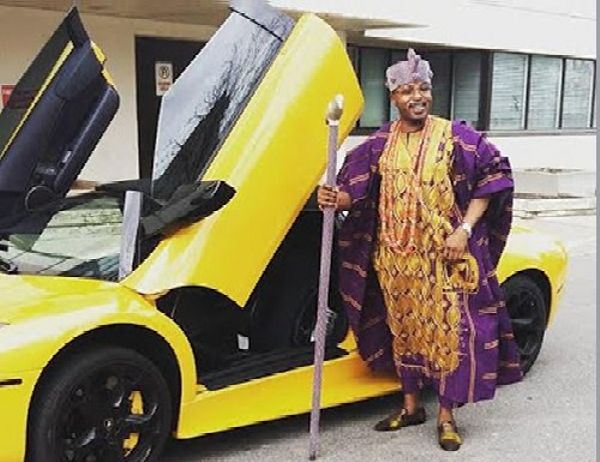 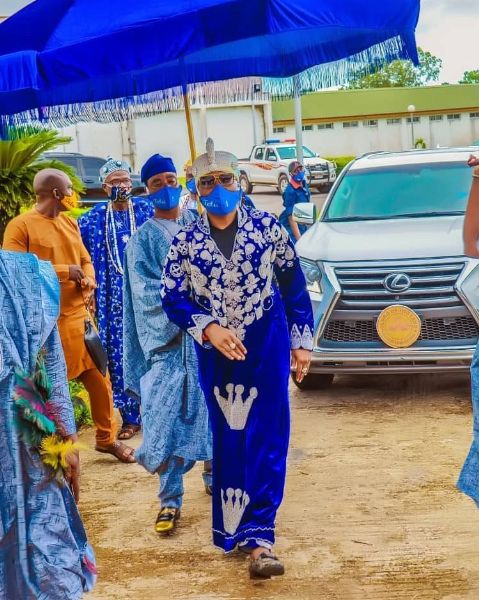 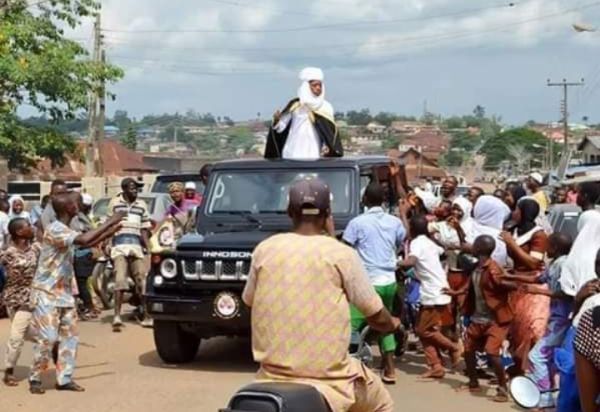 Back in 2017, the Oluwo of Iwo shared pictures of himself posing with his Italian machine, a Lamborghini Murcielago sports car.

The Murcielago, manufactured by Lamborghini between 2001 and 2009, and a successor to the Diablo, boasts the Lamborghini signature vertical doors. 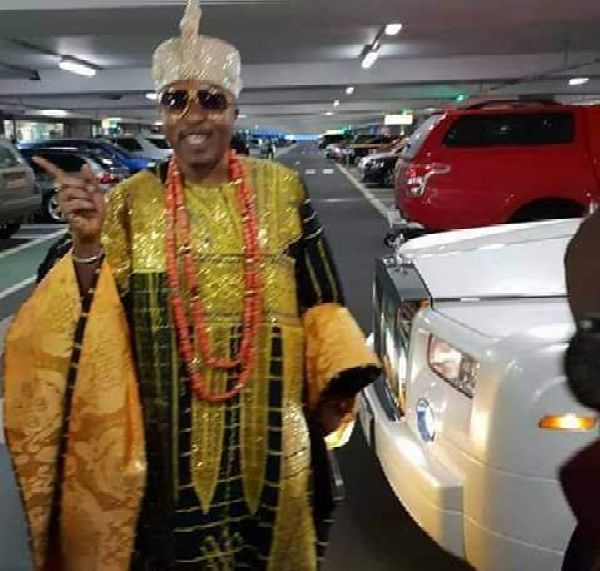 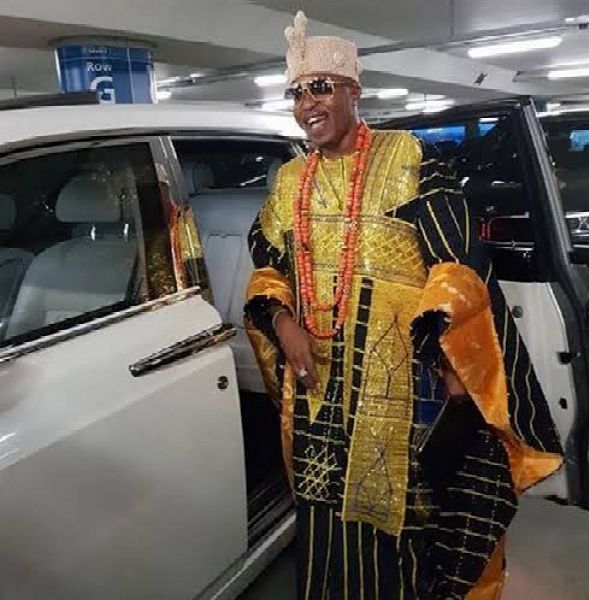 The Oluwo of Iwo land also boasts a black open-roof Mercedes-Benz S-Class sedan, as well as a Rolls-Royce Phantom 7 in his fleet. The British-made luxury sedan is the most expensive car in his collection.