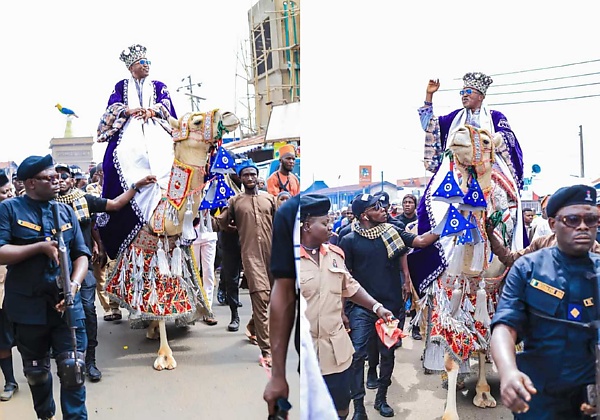 The Oluwo of Iwo, Oba Dr Abdulrosheed Adewale Akanbi, has desclared camel as the best ride for a king.

He rode atop a camel on Monday to the praying ground to observe Eid-ul-Fitri prayer with his fellow muslims. 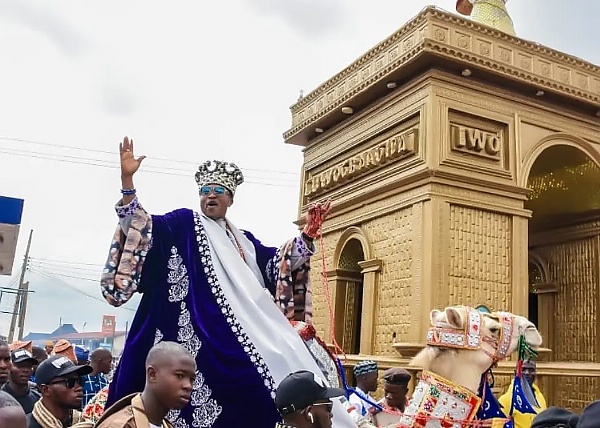 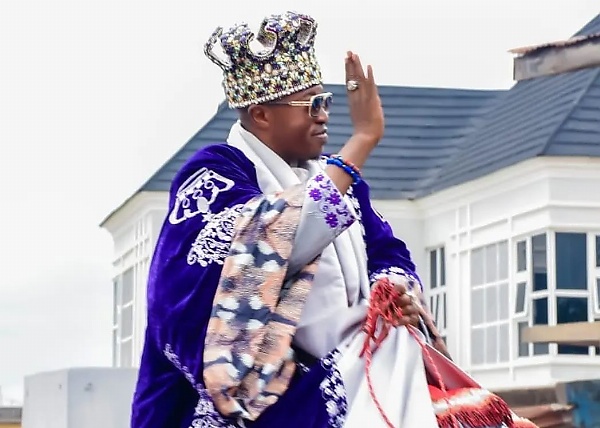 The Oluwo of Iwo, His Imperial Majesty, Oba Dr Abdulrosheed Adewale Akanbi, on Monday arrived in style atop a camel at the Oluwo’s praying ground to observe Eid-ul-Fitri prayer with his fellow muslims.

Taking to his Instagram after the prayer to share photos from the Eid al-Fitr celebration in Iwo, the 54 year old Oluwo Of Iwo Land declared camel is the best ride for a king. 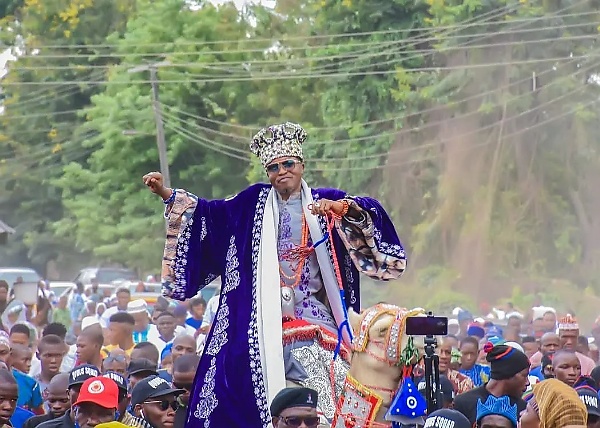 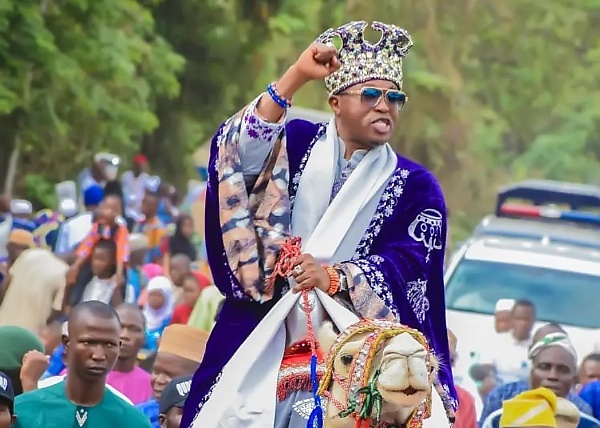 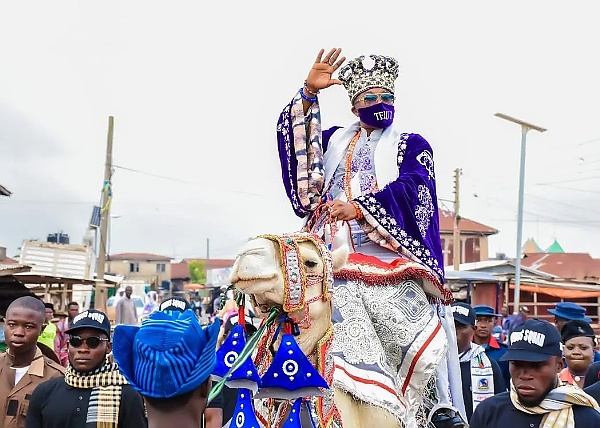 “Aku odun aku iyedun emi wa yio se opolopo re laiye. Camel is the best ride for a king if you know about Camels !

Just like any first class traditional king, the self-styled monarch has several exotic cars at his disposal to take for a cruise. 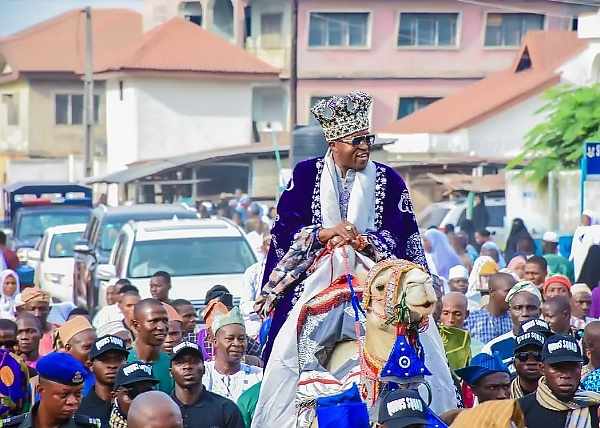 He has also shared pictures of himself posing with his Italian machine, a Lamborghini Murcielago sports car and a Rolls-Royce Phantom 7 sedan.

Singer Justin Bieber Banned By Ferrari From Buying Its Cars