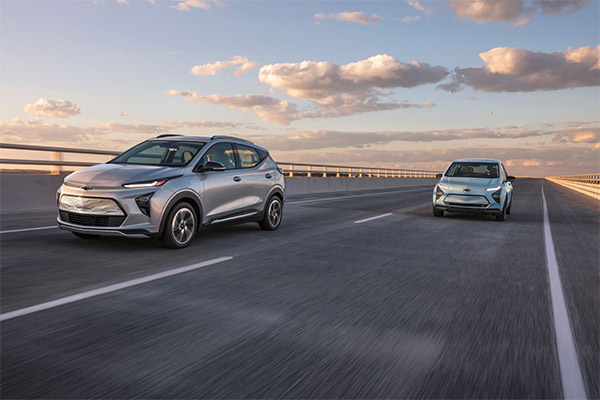 US automaker General Motors (GM) to halt production of Chevy Bolt EV and Bolt EUV at its plants due to global chip shortage. 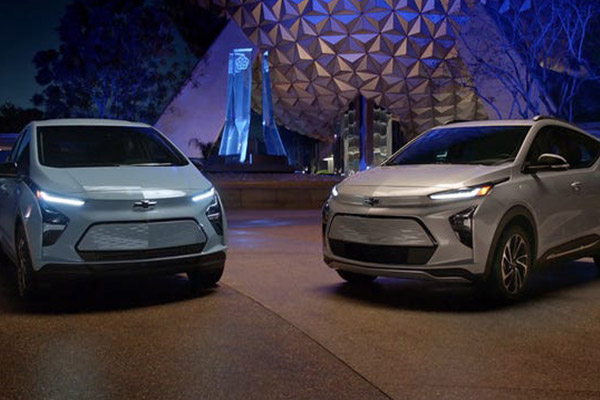 General Motors (GM) has decided to idle production at many vehicle plants due to the impact of the global chip shortage. According to Automotive News, the big three automaker made these plans official this week.

While GM’s electric vehicle production hasn’t yet been affected by the chip situation, the Chevrolet Bolt EV hatchback and Bolt EUV crossover will see a weeklong pause as well.

It seems the situation with the global chip shortage is getting progressively worse, and some companies suggest there’s no light at the end of the tunnel, or perhaps it’s just really dim. Chip shortages impacting essentially all automakers could continue well into 2022.

As part of the production halt, GM will idle its Orion Assembly factory in Michigan beginning next week. For those unaware, GM produces the Bolt EV and EUV at the Orion plant.

It was made clear once again that there is no impact to GM’s future electric vehicles – namely the GMC Hummer EV and Cadillac Lyriq, though that could change as time goes forward.

It will likely all depend on what becomes of the chip shortage once these EVs are ready for production. GM plans to launch the Hummer and Lyriq in early 2022.

Lexus Model Name Meanings Explained, From LX And GX To GS And ES