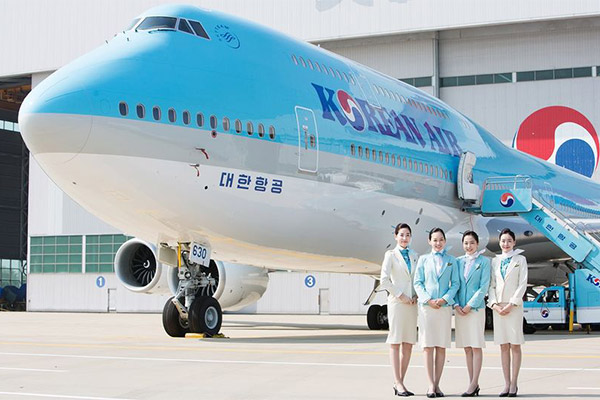 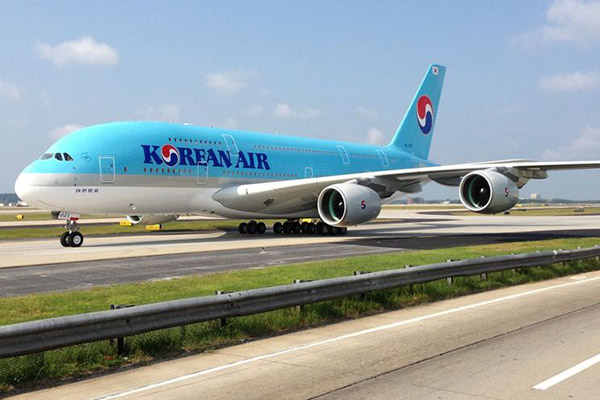 Korean Air would be joining the growing list of airlines making retirement plans for the Airbus A380, and in this case the carrier’s Boeing 747-8 fleet is also for the chop.

The South Korean flag carrier plans to put its superjumbos out to pasture within the next five years – and this applies not only to Korean Air’s ten A380s but the six it will inherit from the $2.2 billion takeover of rival Asiana Airlines. 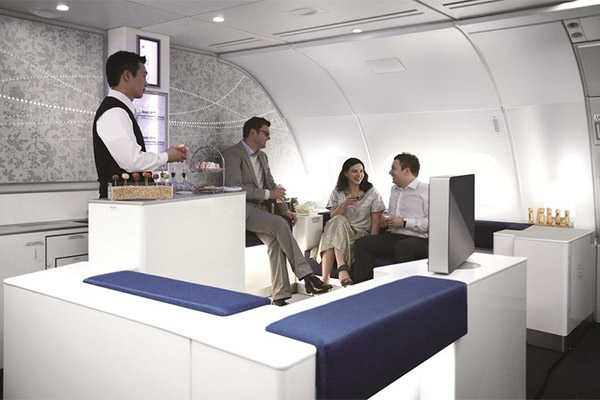 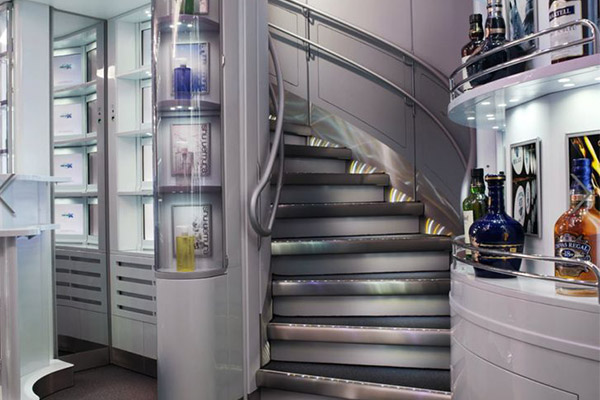 Asiana’s A380 fleet will be merged with Korean Air’s by 2024, but the superjumbos will be gone within two years of their hand-over.

Korean Airlines was the seventh airline to sign up for the double-decker jet, with the first delivery in 2011.

In addition to a cosy lounge for first class passengers and a spacious business class cocktail bar, the carrier’s own unique touch was a duty-free boutique at the rear of the lower deck.Lined with high-end cosmetics, perfumes and liquor to catch the eye and prise open the wallet or purse, the showcase let passengers browse actual items rather than be restricted to leafing through a brochure. 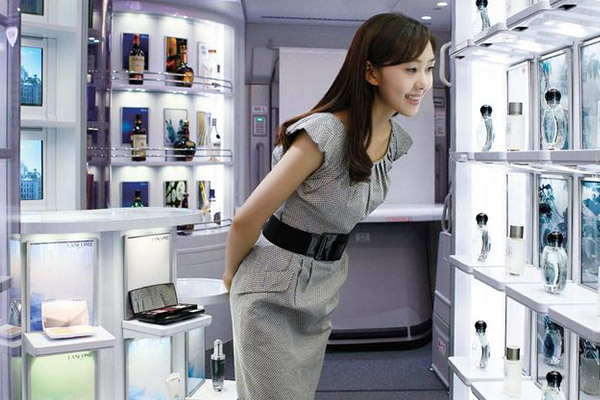 Each of the bottles on display was fitted with a heavy-duty magnet on the bottom. This is to keep it in place during turbulence although the alcohol was also stowed on taxi, take-off and landing.

Open for the duration of each flight and staffed by a full-time sales assistant, Korean Air accurately gambled that revenue from increased duty-free sales would more than offset the loss of two rows of economy seating which the boutique replaced. 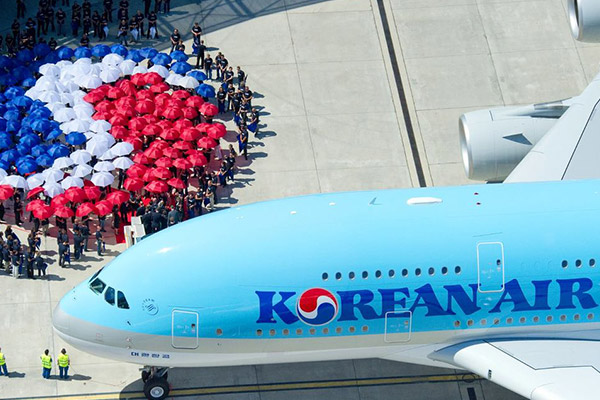 But all that will soon be a thing of the past – and while Korean Air’s more modern Boeing 747-8 Intercontinental will briefly become the SkyTeam member’s long-range flagship after the A380 is stood down, “the Boeing 747-8I fleet will also follow suit within ten years” says CEO Cho.