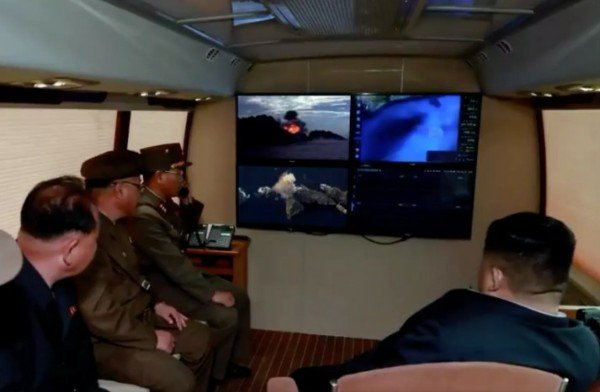 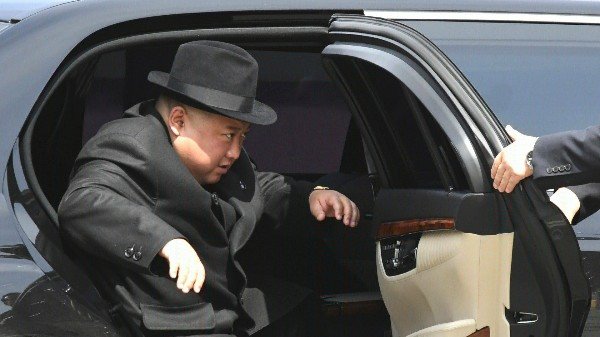 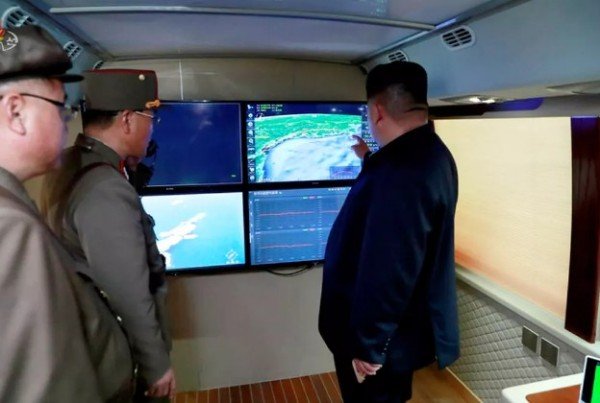 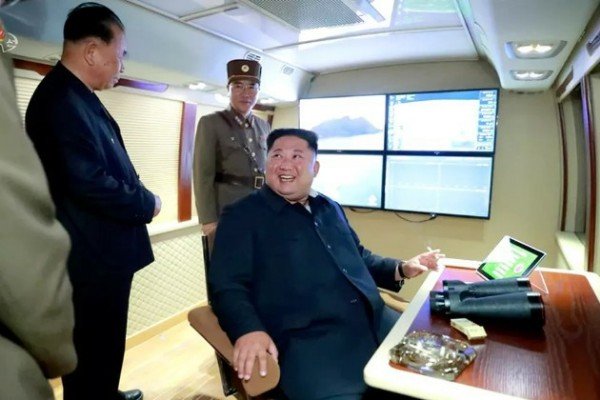 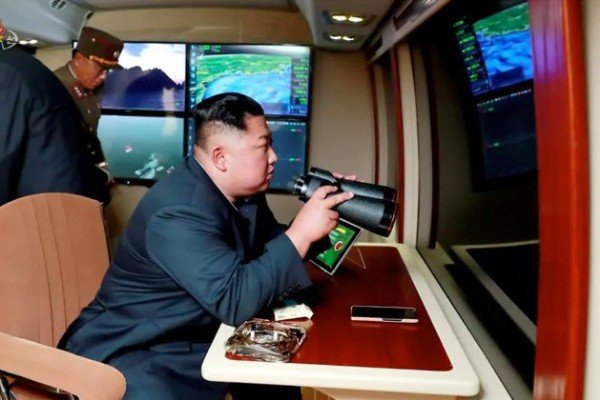 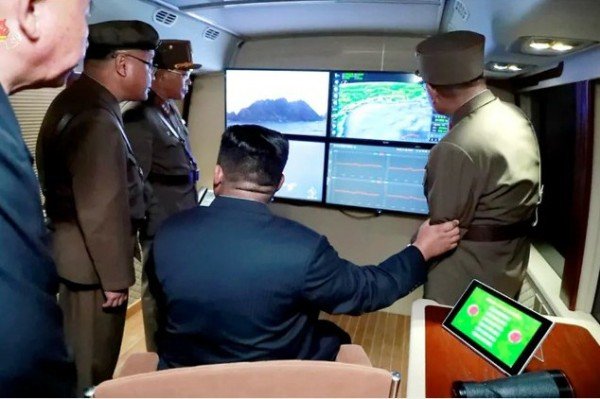 The supreme leader Of North Korea is slowly getting back into his old routine of testing different types of short range missiles. Despite the new development, US Donald Trump has defended his friend saying “these missiles tests are not a violation of our signed Singapore agreement, nor was there discussion of short range missiles when we shook hands,”

Adding that Kim:
“does not want to disappoint me with a violation of trust.”

“He will do the right thing because he is far too smart not to, and he does not want to disappoint his friend, President Trump!” 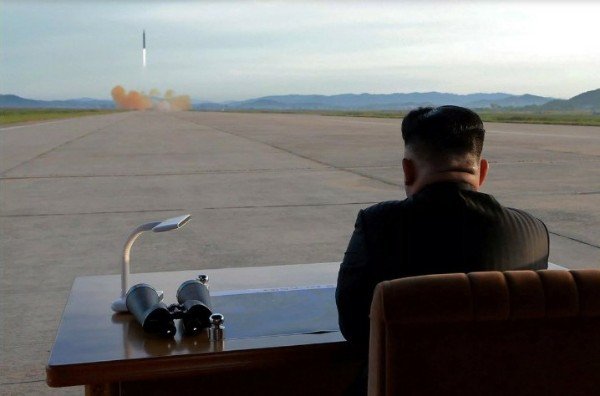 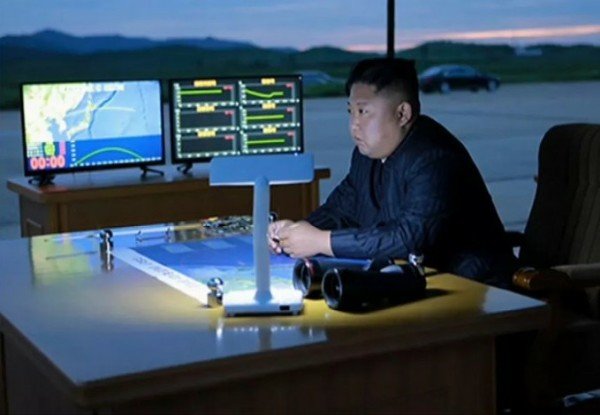 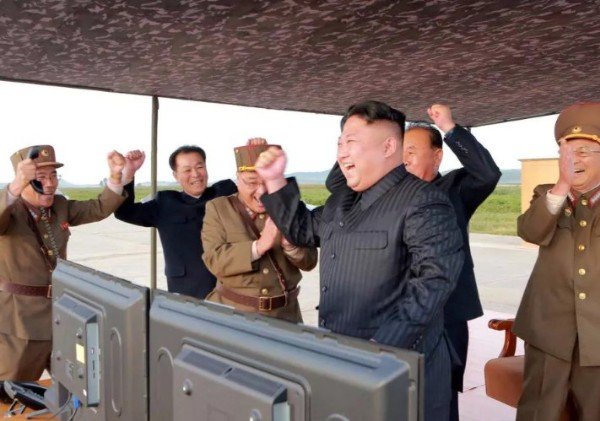 Before now, Kim is known to use a canopy-like office or a small office, and pair of binoculars to view and observe test launches.

His new viewing van is believed to be based on Mercedes Sprinter and this would make a lot of sense since we know his love for Daimlers Mercedes-Benz vehicles as well as his elaborate smuggling network that is designed to acquire these types of vehicles and import them easily into the country.

Meet Ramesh Babu, An Indian Barber Who Drives Rolls-Royce Ghost To His Shop