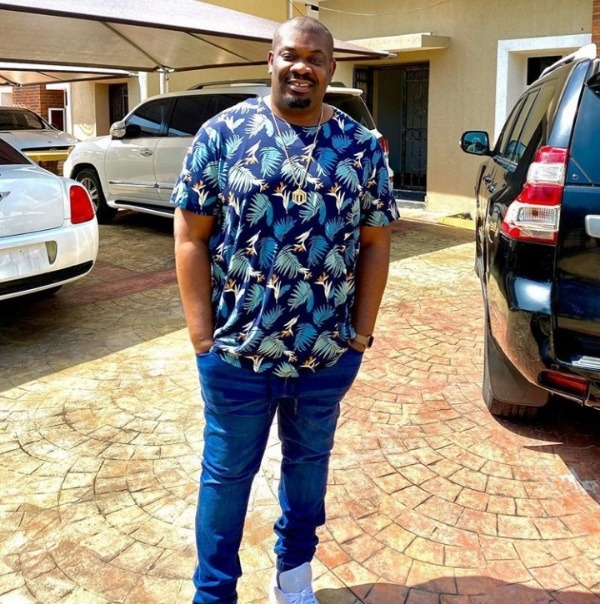 Nigerian record producer, Michael Collins Ajereh, better known as Don Jazzy, has achieved so much in the industry since he co-founded the now defunct record label Mo’ Hits Records in 2004.

The 37 year old was credited in the production of The Entertainer by D’Banj as well as Wande Coal’s Mushin 2 MoHits.

His willingness to help produce good musics led to the creation of his own record label, Mavin Records, in 2012.

In addition to producing music, Don Jazzy is also singer, songwriter, entrepreneur. Although Don Jazzy did not take credit as a singer, he has performed background vocals for artists he produced

Today, the Ajegunle-raised multiple award winning producer is one of the richest Nigerian in the entertainment industry. 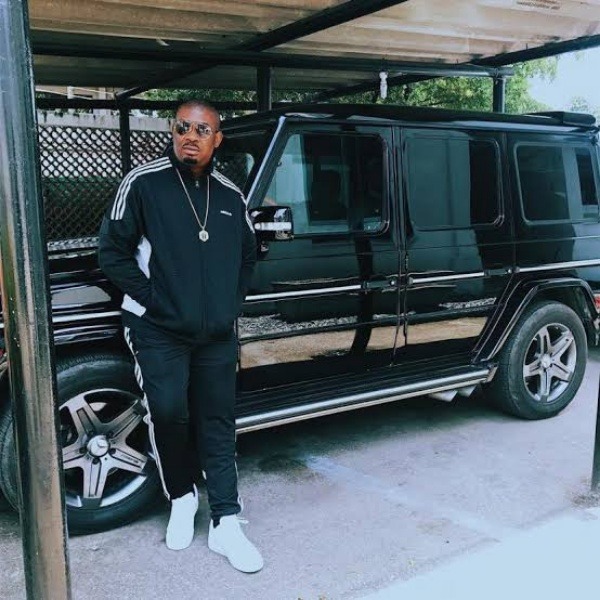 Just like his co-celebrities in the industry, Don Jazzy has also splashed some of his money on luxury cars.

According to online sources, Don Jazzy is said to own more than three luxury cars. Let’s take a look at some of the cars that Don Jazzy has shown off on his social media page. 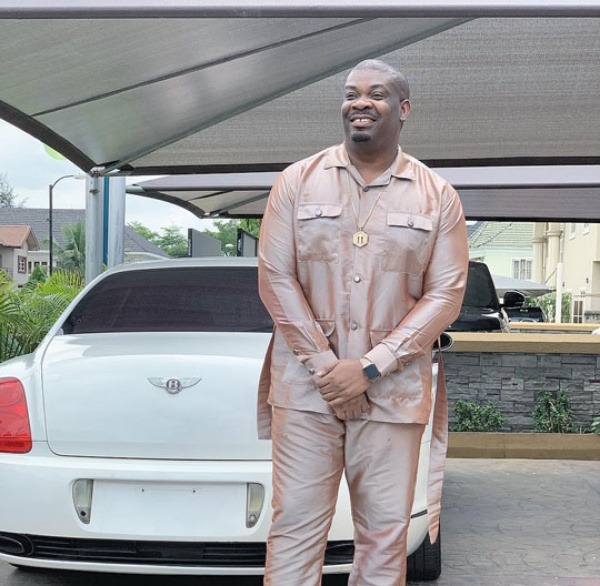 Don Jazzy has a Bentley Continental Flying Spur that has a Nigerian market value of about ₦25 million.

He is one of few Nigerian celebrities that boasts a Bentley motor in their garage. 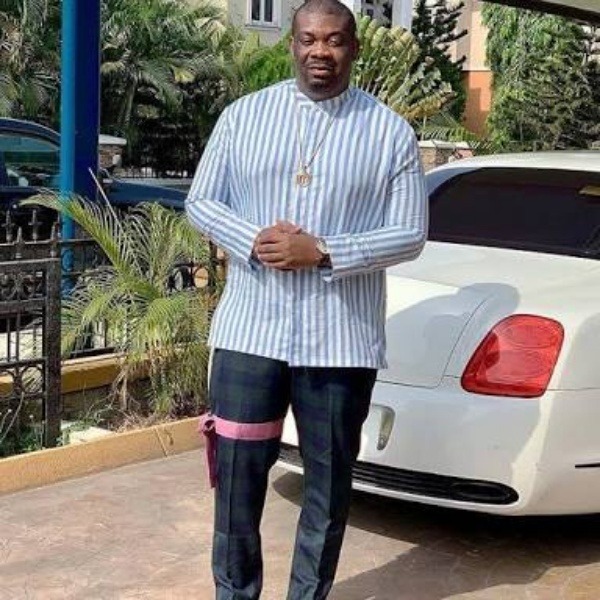 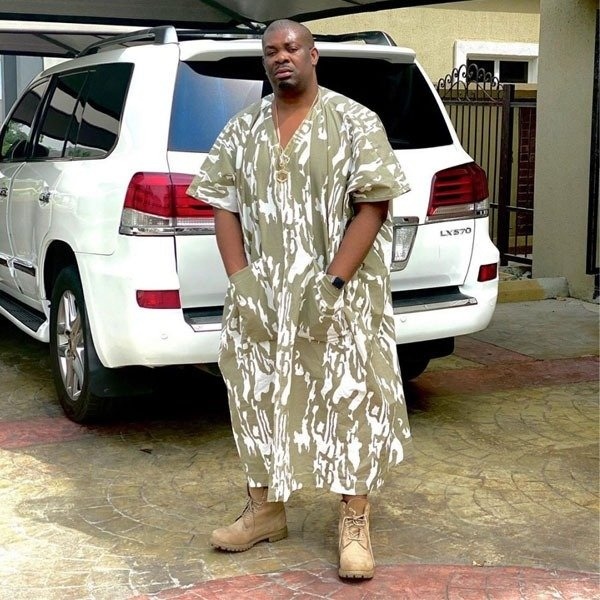 Don’s Lexus LX570 full-size luxury SUV is the third-generation of the LX range of SUVs.

The LX570 is based on the Toyota Land Cruiser SUVs. It is available as a two-row SUV with seating for five or a three-row that can carry eight passengers. 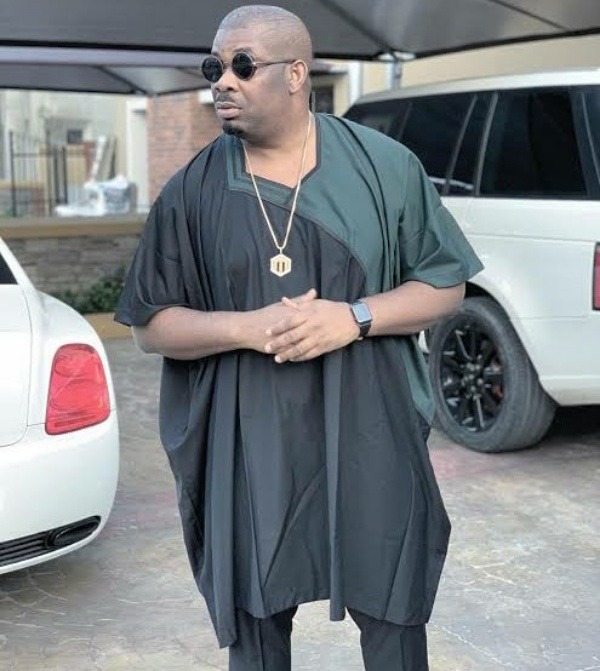 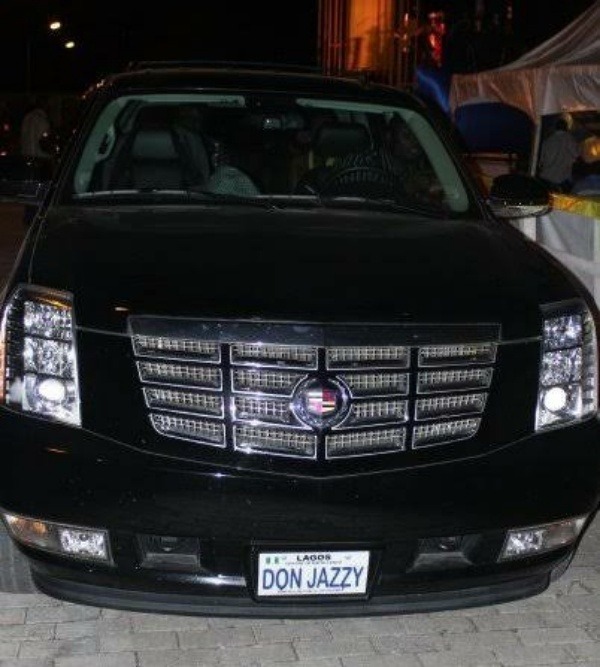 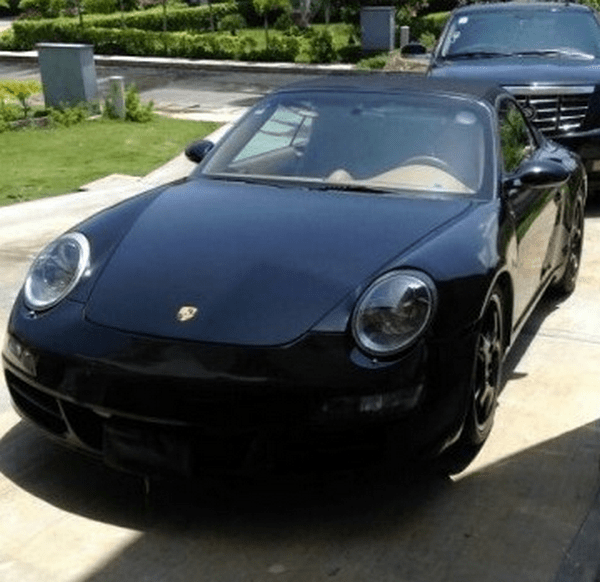 The Mavin Boss has also shared a picture of himself posing with a Mercedes-Benz G-Wagon and a Range Rover Sports SUVs. The G-Wagon is a favourite among Nigerian celebrities.

In the past, he was also spotted behind the wheels of a Porsche 911 Carrera and a Cadillac Escalade SUV.

Which Of These Cars In Don Jazzy’s Garage Is Your Favourite Car?