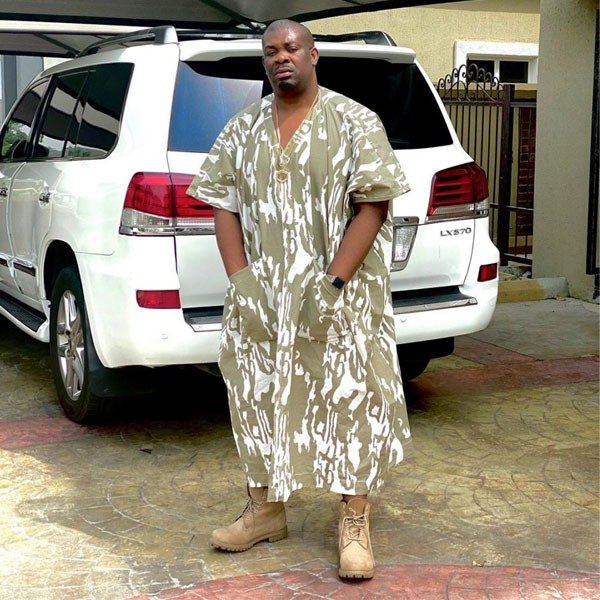 Over the years, Don Baba J, as he is fondly called,  has grown to become one of the most respected personalities in the Nigerian entertainment industry. He also commands a significant following on social media where he does regular posts.

On Instagram, he posts all sorts; from comedy skits, promo for his artistes and label, and of course, photos of himself.

One of Don Jazzy’s favourite position for a personal photo is by his cars. At a certain time, it used to be his Bentley Continental Flying Spur. However, in recent times, it is his Lexus LX570.

In this article, we showcase some photos of the iconic Mavin Records CEO, Don Jazzy posing by his imposing SUV. 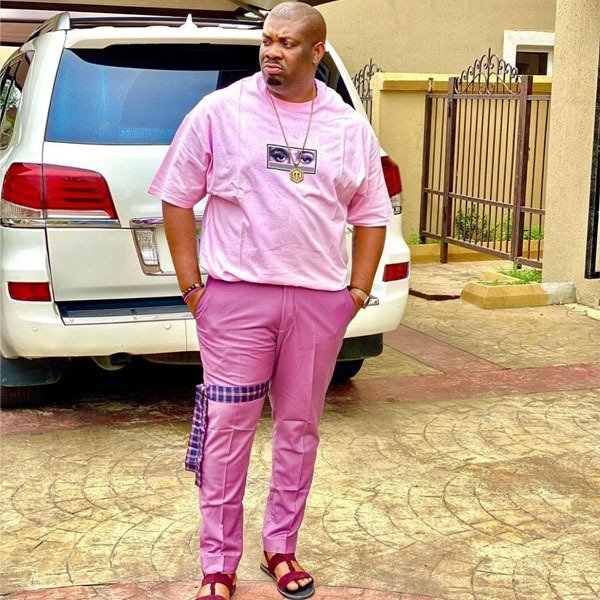 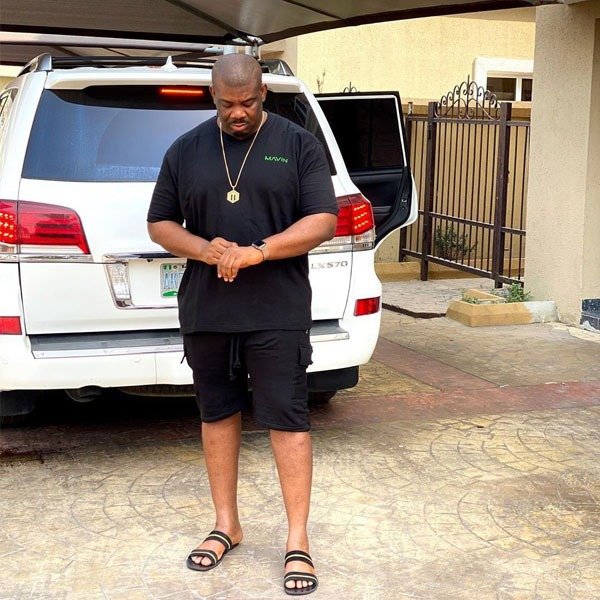 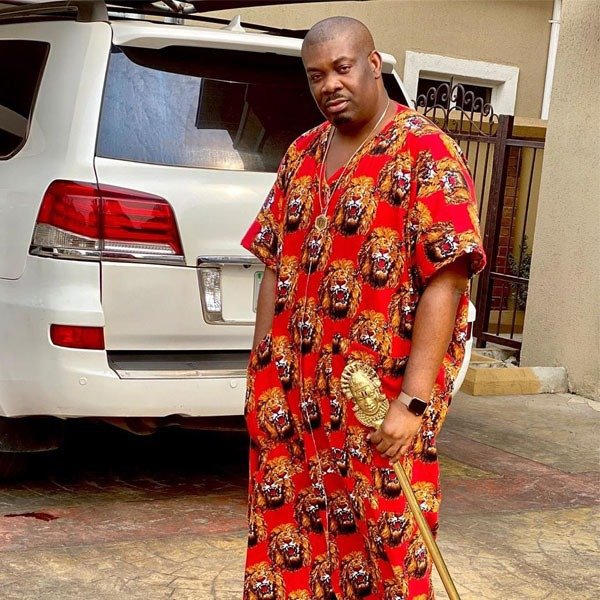 The LX 570 is certainly comfort defined. When inside, the exterior noise is nicely muted, and the seats are plush without being too dainty.

The LX 570 comes with a standard kit such as an adjustable electro-hydraulic suspension system, a permanent four-wheel-drive system with dedicated low-range gearing. The drive mode is in five different off-road variants: Rock, Rock and Dirt, Mogul, Loose Rock and Mud, and Sand. It has a very effective climate control system despite lacklustre front-seat ventilation.

The Lexus LX 570 is an excellent machine for driving through urban jungles such as Lagos.