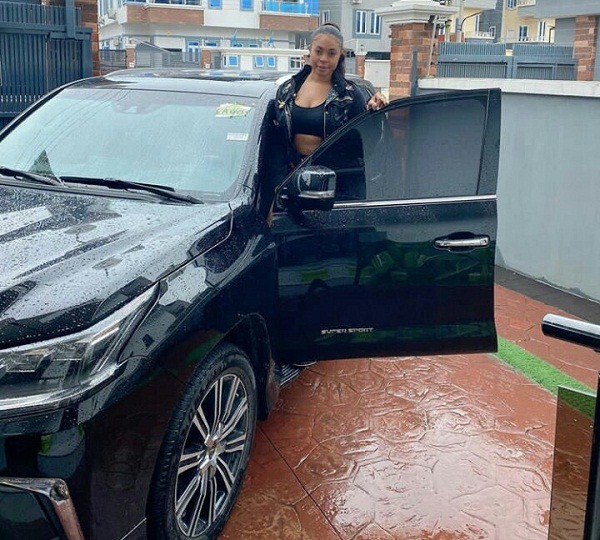 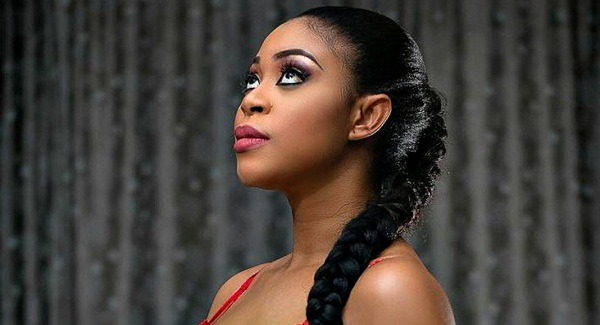 Mimi Orjiekwe is a Nollywood actress and has gained prominence with each passing year. She recently got a Lexus LX570 SUV for her birthday, which according to her, is all that she wanted.

Mimi Orjiekwe took to her Instagram on Sunday, July 12, 2020, where she shared photos and videos of her Lexus LX570 SUV. 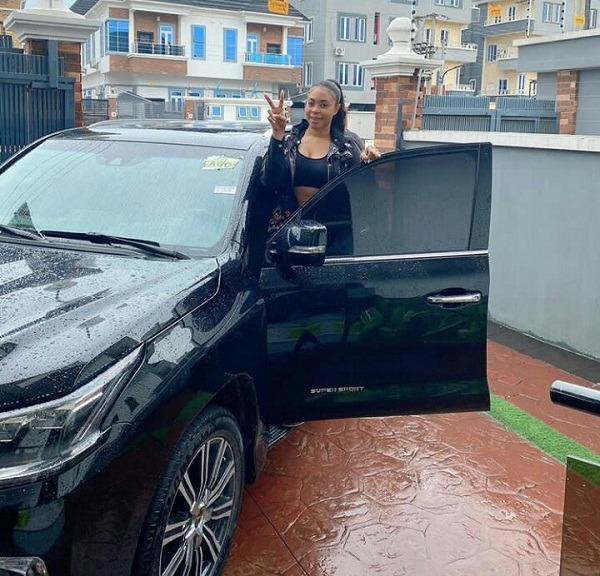 This Lexus LX570 Mimi Orjiekwe got for her birthday doesn’t come cheap. The current cost of a Lexus LX570 is in the neighbourhood of N50 million.

Mimi holds a bachelor degree as well as a Masters degree in Business Administration. She has been pursuing her acting career since 2008.

She was married to Charles Billion, an actor and director in Nollywood. He has featured in the hit series, Tinsel.