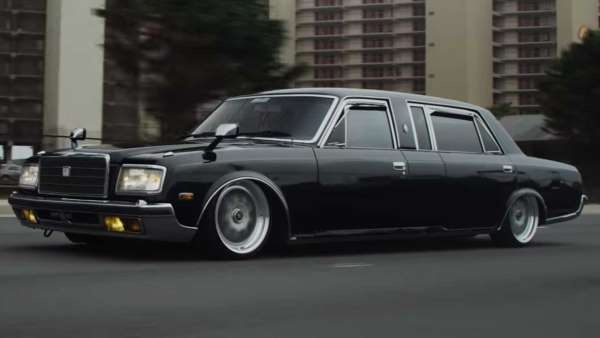 This rare, sinister looking Toyota Century limousine is ready to star in the next mafia movie.

It boasts some of the opulence found on the Rolls-Royces and Bentleys. 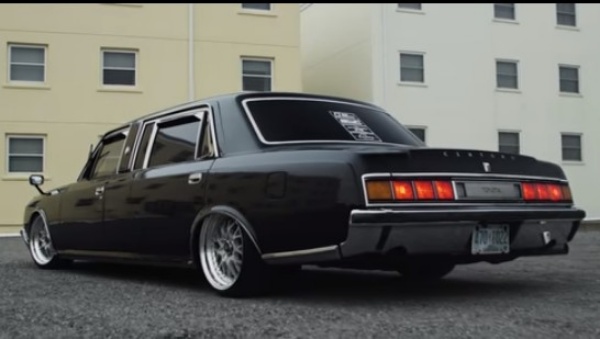 The Toyota Century boasts some of the opulence found on the Rolls-Royces and Bentleys, but spotting one on the road is very unlikely as the rare car is built to be used in Japan only.

Just like the Chinese-only Hongqi L5, the Toyota Century is aimed at billionaire businessmen and super stars who want to show off their being-Japanese credentials. 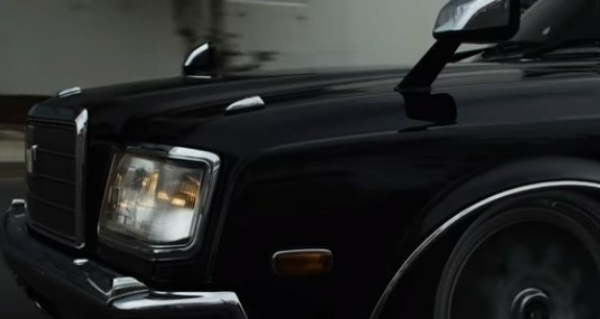 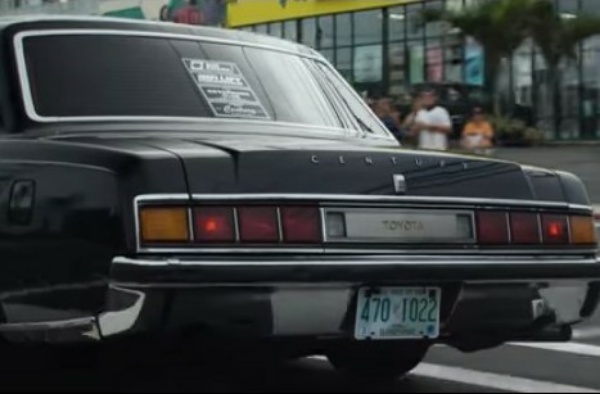 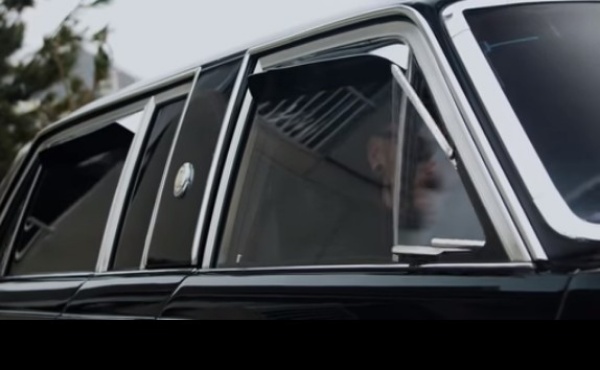 Now, a stretched out version of these rare car is ready to star in the next mafia movie. A video shared online captures the sinister looking ultra-luxury Toyota Century limousine gliding over the road on its aftermarket wheels. 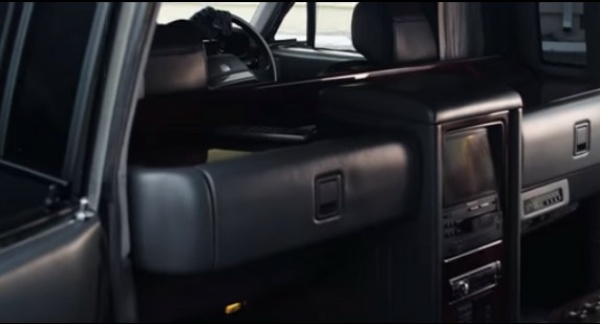 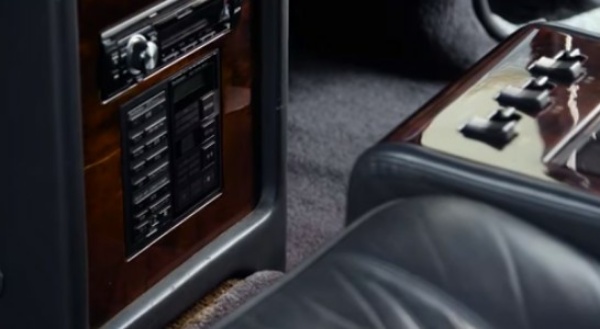 This limousine, codenamed VG45, belongs to YouTuber John Ludwick. Ludwick owns several unique builds, but his latest acquisition is the biggest head turner of them all. 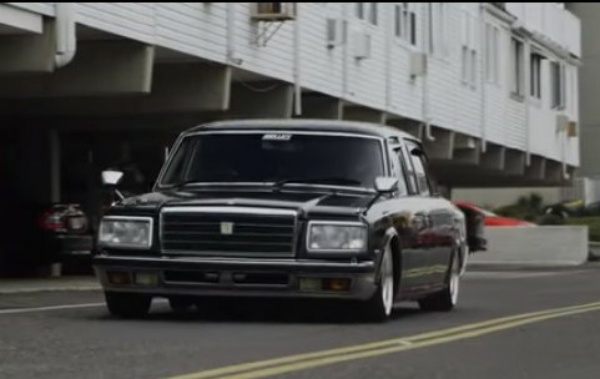 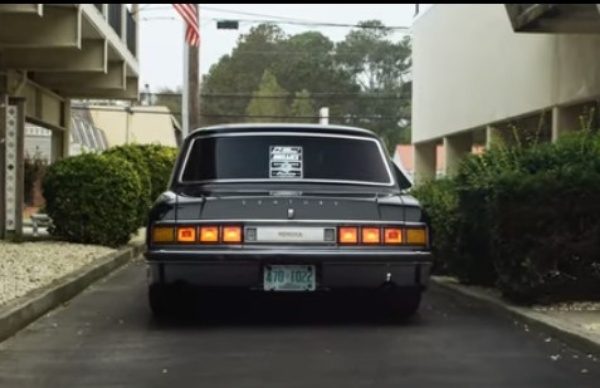 Few changes made to this car includes, a custom exhaust; built-in electric shaver; and an air suspension to bring the limousine closer to the road.

It might not be tech-filled and luxurious as a new Mercedes S-Class, but this Toyota Century limousine will surely turn heads if spotted on the road.