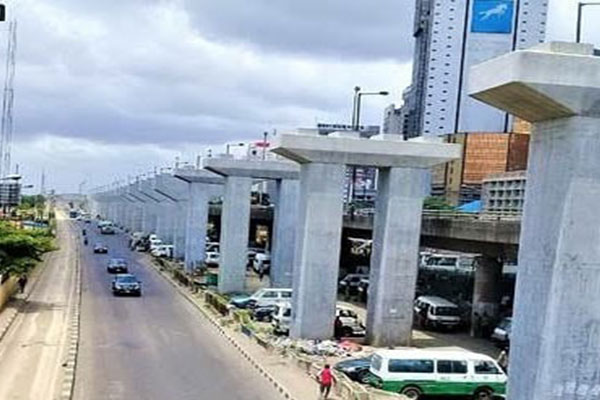 A glide is taking place now in the shape and dimension in the ongoing nationwide protest. It is gradually gliding from #Endsars to #Endbadgovernance. This is evident in the call of Nigerians to Lagos State Government questioning why it can’t finish the rail projects in the state. 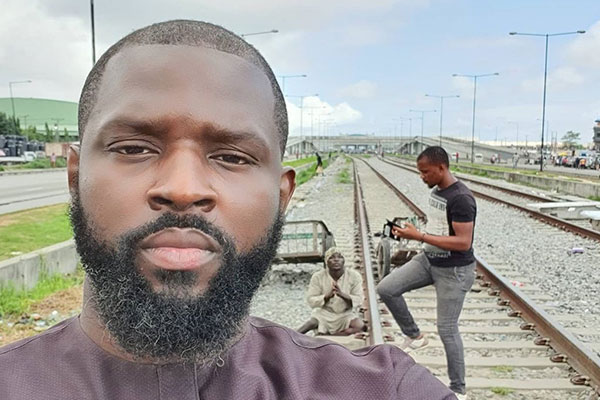 nj_Kennedy took to his social media to lend his voice against the sluggishness of the government. In his word, he opined, “Lagos State Government has set 2022 as the take-off year of the much-awaited Lagos Metro Rail. As good as this news may be, it is, however, embarrassing that a state like Lagos State can not complete a 27km railway line that will run from  Okokomaiko-Iddo-Marina Line.” 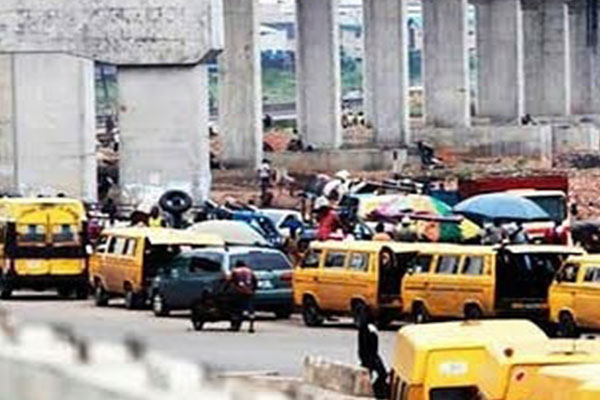 By the time the entire project is complete, there will be no rails left at the back.”

Meanwhile, reactions have trailed the observation. Reacting to the development, Bucheevon commented,”They started what they can’t finish! Isn’t this the same corruption they’re fighting? Sinking the States/Regions into perpetual debt. It’s highly unfortunate!” 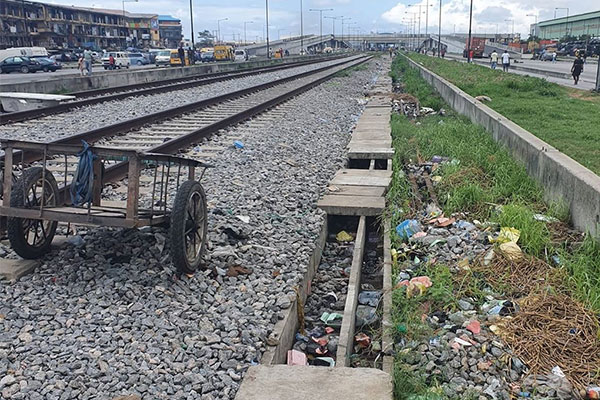 This Mafia-approved Toyota Century Limousine Is One Of The Coolest