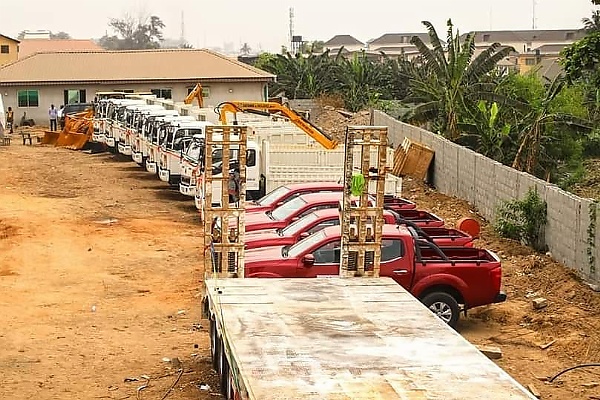 Governor Sanwo-Olu said never again will Lagos be branded as a flood-ravaged city. 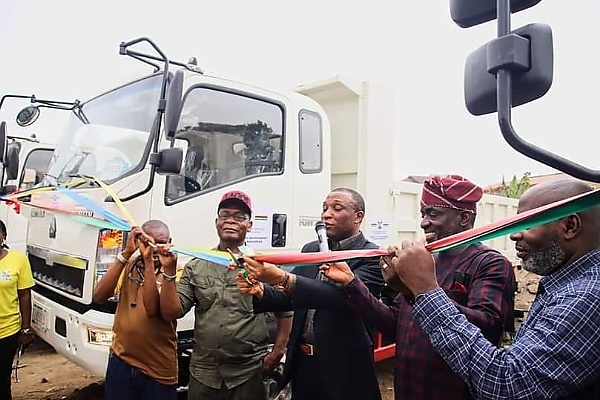 In his quest to ensure that Lagos remains flood-free, Governor Babajide Sanwo-Olu on Tuesday commissioned the second batch of 19 high-capacity drainage clearing and maintenance equipments and vehicles.

Speaking at the event, which took place at the EFAG Yard in Oregun, Sanwo-Olu said never again will Lagos be branded as a flood-ravaged city. 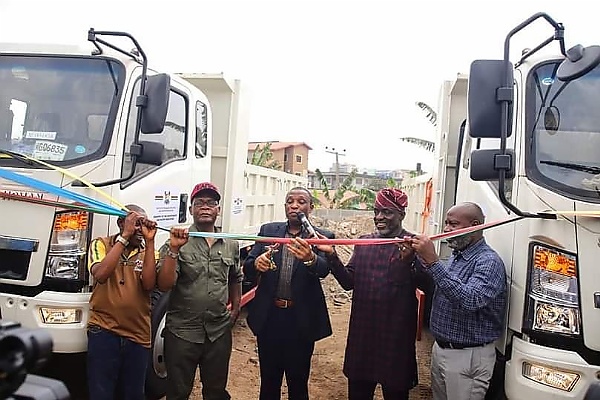 Sanwo-Olu, who was represented by Commissioner for the Environment and Water Resources, Mr. Tunji Bello, stressed that the State Government will always be a step ahead in terms of its preparations for the rainy season and its aftermath because of the nature of Lagos as a coastal city.

The Governor maintained that his administration will continue to position the Office of Drainage Services to perform its statutory roles, adding the equipment will be evenly deployed to every part of Lagos.