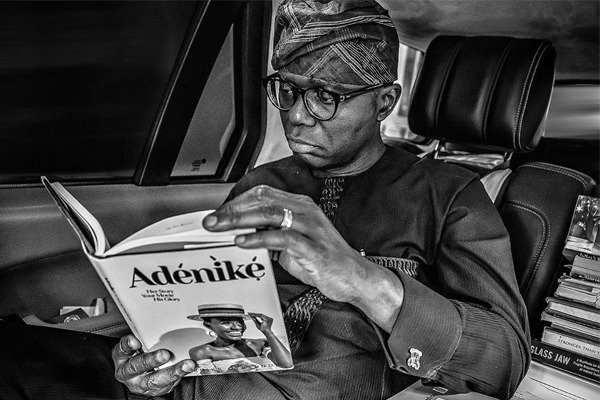 Lagos State Governor, Mr. Babajide Sanwo-Olu has vowed to publicly mention the names of prominent Nigerians behind the perennial gridlock situation in Apapa and environs.

Sanwo-Olu said his administration is committed to ridding the Apapa axis of gridlocks and achieving a greater Lagos.

The governor spoke when he unveiled the reconfigured Abraham Adesanya, Second and First Roundabouts on the Lekki-Epe Expressway.

He read the riot act to people bent on causing traffic on Apapa road, adding that the electronic -call up system of trucks introduced by the Nigeria Ports Authority (NPA), last weekend, has reduced traffic drastically at the Apapa port.

Sanwo-Olu said: “The current situation in Apapa is what we promised our peoples; we promised to do everything possible to solve the gridlock problem of Apapa.

“You can say it took us a year, but we did many things behind the scene. There was a federal government Taskforce which we displaced and then collaborated with stakeholders around that corridor. What you have seen is a lasting solution to Apapa gridlock. 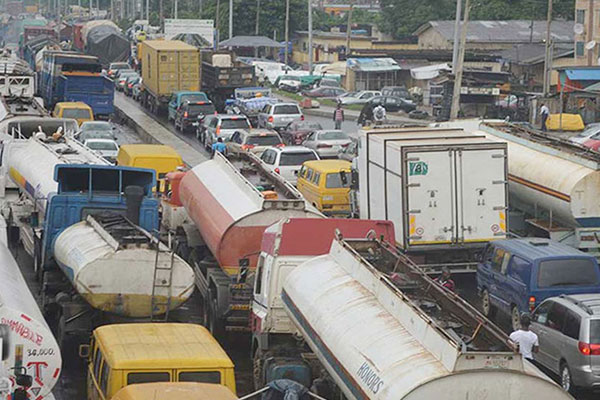 “We will fight anyone who tries to return us to the past experience in Apapa; we will name and shame them, and bring them to the public court to show our seriousness.

“We will no longer condone the recklessness and impunity that our people have experienced before now.”

The governor said the reconfigured projects would ensure a permanent solution to the perennial flooding of the axis.