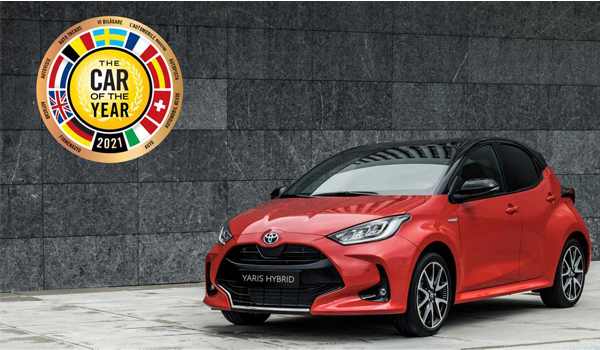 The new Toyota Yaris was named European Car of the Year for 2021. The Japanese hatchback took the crown. It left behind models such as the Fiat 500, Cupra Formentor, Volkswagen ID.3, Skoda Octavia, Land Rover Defender, and Citröen C4.  European Car Of The Year Award

Just like every year, this year’s ECOTY ceremony was scheduled to be held during the Geneva Motor Show. The show was canceled for 2021 though.  The organizers had to run the event at the same location (Palexpo in Geneva) and broadcast it worldwide.

In January this year, the Toyota Yaris was announced as a finalist in the competition. It was nominated together with six other cars from different categories. In order to be eligible to participate in the contest, a model has to be new and on sale now or before the year’s end. It has to be on sale in five or more European markets.

The new Yaris was praised for its “looks, perceived quality, safety and comfort equipment, performance and handling.”

The feature that got the most attention from the jury though was the hatchback’s efficient hybrid system.

“A worthy winner of this year’s election, who deservedly prevailed against six top-class competitors,” Frank Janssen, president of the Car of the Year 2021 jury, comments. 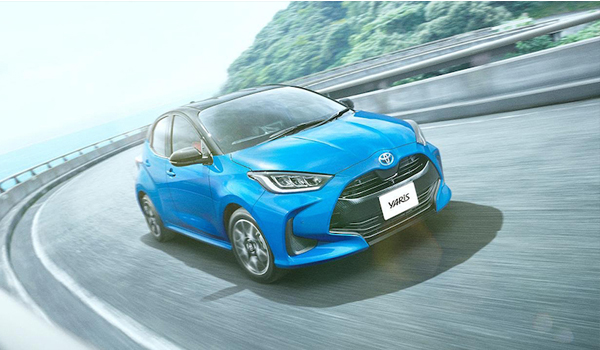 Toyota was happy to receive the award: “This is a great honor for Toyota and I’d like to thank the jury for their consideration and recognition,” Matt Harrison, Executive Vice President of Toyota Motor Europe, said. “I’d also like to take this opportunity to recognize the passion of our development teams in Europe and Japan.” European Car Of The Year Award

The Yaris is only the third double-winner in the history of the European COTY awards. The Japanese model is joining the Renault Clio and Volkswagen Golf, which have both won the competition more than once.