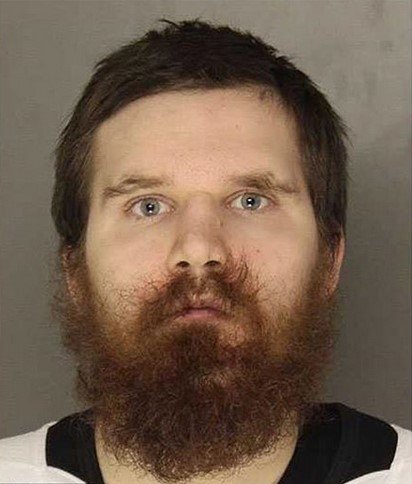 Clayton Lucas, 25, was booked into Allegheny County Jail in Pittsburgh, Pennsylvania, after he allegedly tried to choke a driver for singing Christmas songs.

The man that got arrested is from Pennsylvania and was arrested on the 4th of March after he allegedly choked out his driver for singing Christmas songs.

The choking was carried out on Route 28, just before the exit 13 onramp, in East Deer Township, Pennsylvania, at around 9 a.m., KDKA reported.

You may also like: 1538 Nigerians Die In Road Accidents In Three Months – NBS

The victim of the choking told the trooper that Mr. Clayton choked him in order to stop him from singing the Christmas songs.

The victim claimed that Lucas attempted to choke him in order to stop him from singing, according to a criminal complaint cited by KDKA. He said that Lucas restricted the flow of air and blood to his head, nearly causing him to pass out.