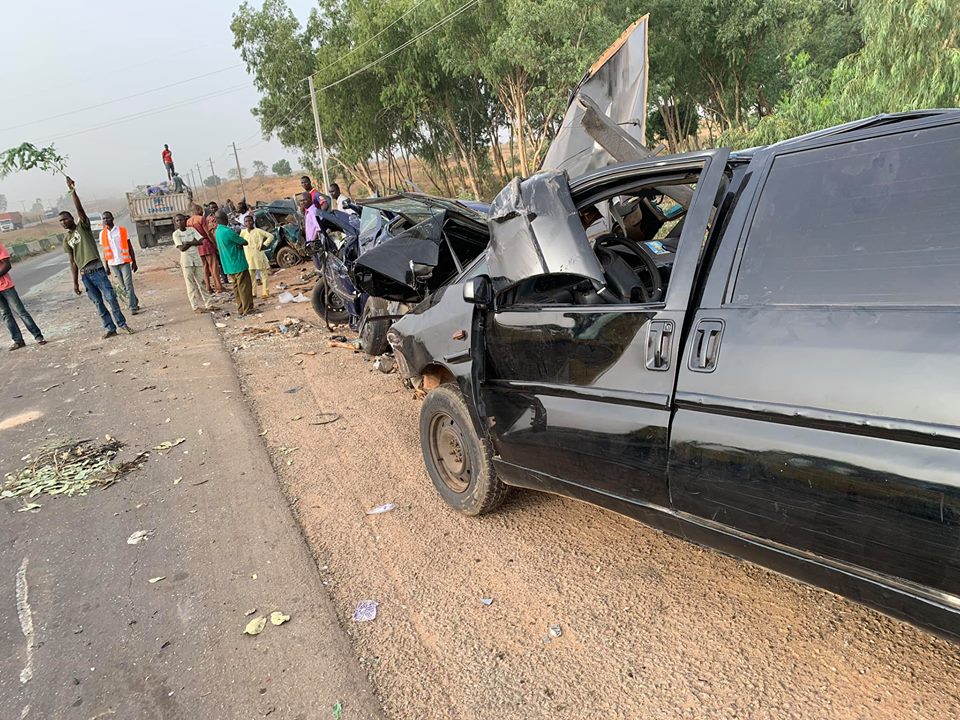 The road transport data (Q4 2018) report by the National Bureau of Statistics (NBS) data revealed that 2,532 road crashes occurred in the fourth quarter of 2018.

According to the statistics bureau, speed violation remained the major cause of road crashes in the period under review accounting for 52 per cent of the total road crashes reported.

After speed violation followed dangerous driving and wrongful overtaking. They both accounted for 9 per cent and 8 per cent of the total road crashes recorded respectively.

In the road crashes recorded, a total of 8406 Nigerians were injured according to the report.

You may also like: Don’t Open Your Car Trunk From Inside For Anyone