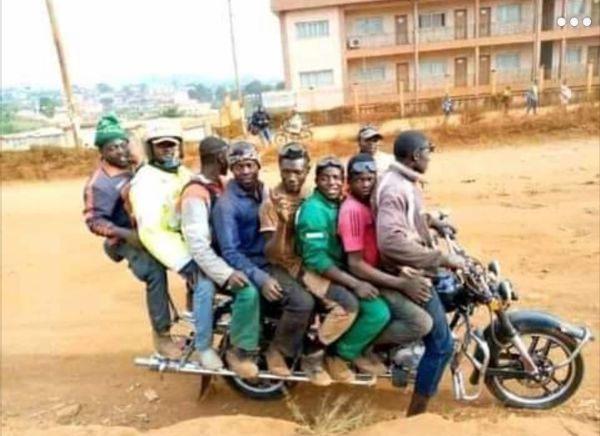 Necessity, they say, is the mother of invention, and a bid to ferry 8 passengers has inspired a man to create a stretched motorcycle from his two-wheeler.

A series of pictures shared by a Facebook user, Evangelist Olagookun Ayodele Peter, shows how the man created his stretched motorcycle. 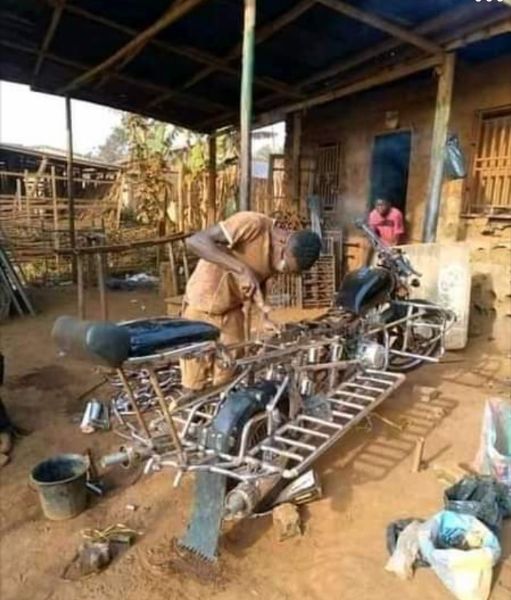 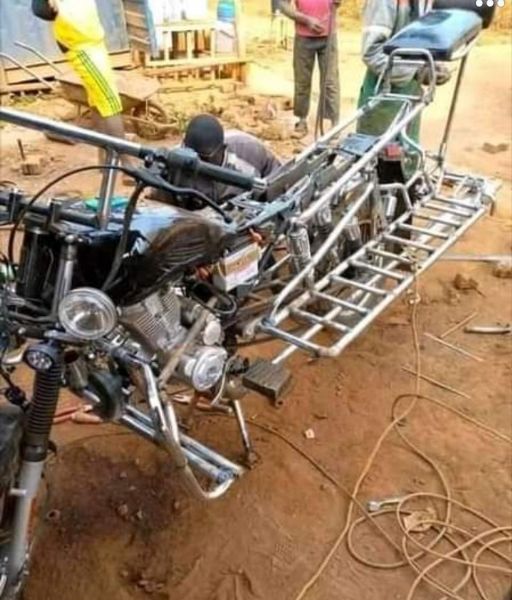 Some of works done on the two-wheeler includes the welding of extra frames as well as the addition of seats to help lengthen his motorcycle.

And the result was superb. To test the finished product, the motorcyclists took seven (7) people on a ride on the stretched motorcycle. 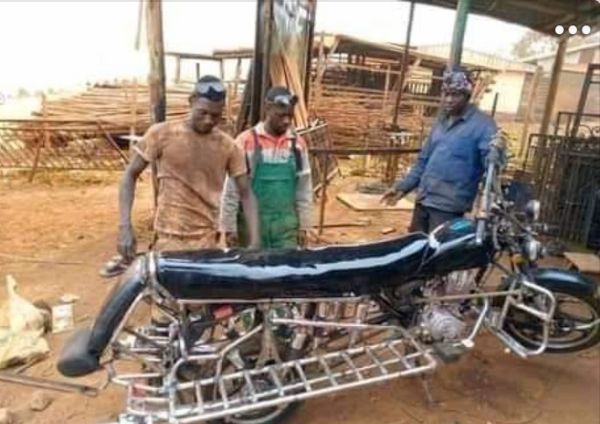 No doubt, the creativity has received applause and kudos from internet and motocycle fans. In comment box, one user, Michael Butter hailed the creation; “Great work”

Meanwhile, this is an indication that Africa is saturated with highly intelligent individuals. The general believe is that if these talents are fortunate to study abroad, they rule the future of world automobile, just like Tesla’s Elon Musk.

Rapper Quavo Did Not Take Back Bentley He Gifted His Ex, Saweetie – Report