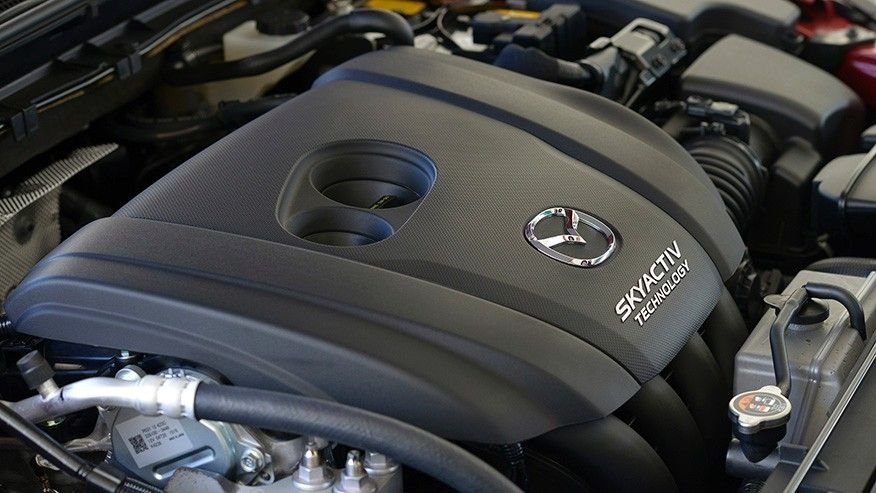 The automobile industry is going to witness yet another revolution,this time from Mazda Motor Corp which is ready to introduce a breakthrough engine technology which rivals have been trying to develop for the past few decades.

The automaker will be the first company to commercialize the Homogeneous Charge Compression Ignition(HCCI) engines called SkyActiv-X,which is 20 percent to 30 percent more efficient than the current SkyActiv-G,and up to 45% more than Mazda’s 2008 petrol engine and have surpassed the likes of General Motors,Daimler AG etc.

Current gasoline engines rely on a spark plug to ignite their air-fuel mix. The SkyActiv-X will ignite the air-fuel mix spark-free through compression,like a diesel engine.

This,according to the Japanese manufacturer,combines the advantages of petrol and diesel engines to achieve outstanding environmental and power performance

HCCI injects fuel(petrol)during the intake stroke. However,rather than using an electric discharge (spark plug) to ignite a portion of the mixture,HCCI raises density and temperature by compression until the entire mixture reacts spontaneously.

A spark plug is still needed to ignite the fuel at certain RPMs,and juggling the two combustion methods is a complicated puzzle that Mazda claims it has solved.

Unlike diesel engines,and unlike others who attempted a gasoline-fueled diesel,Mazda decided to use a spark plug in each cylinder under some conditions,mostly when the engine is cold at startup.

The SkyActiv-X engine will be fitted with a supercharger and will produce 10 percent to 30 percent more torque that current (SkyActiv-G) engine.

See Related Post 2017 Mazda CX-9: Everything You Should Know