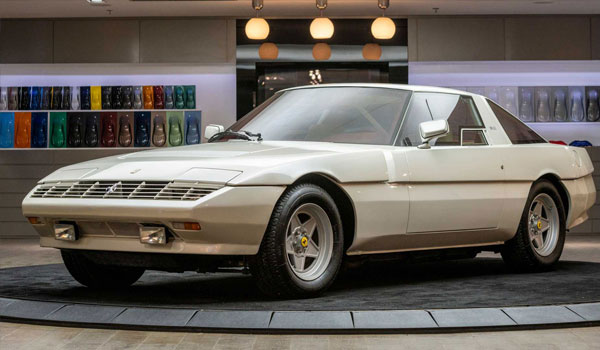 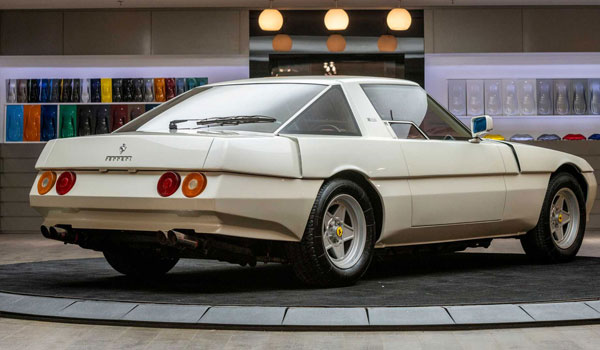 There are not many Ferraris that could be described as ugly, but this one-of-a-kind Meera S may be one of them.

It will be auctioned at RM Sotheby’s sale in Paris on February 2nd.

In the 1980s, a Saudi Arabian royal commissioned Michelotti to design this one-of-a-kind Ferrari. The donor car is a BMW 400i, but only a small portion of it is still visible. Instead, it now has a wedge-shaped profile with protruding fenders and boxy fenders. The tail tilts upward at the back of the body, which is particularly strange in the rear. 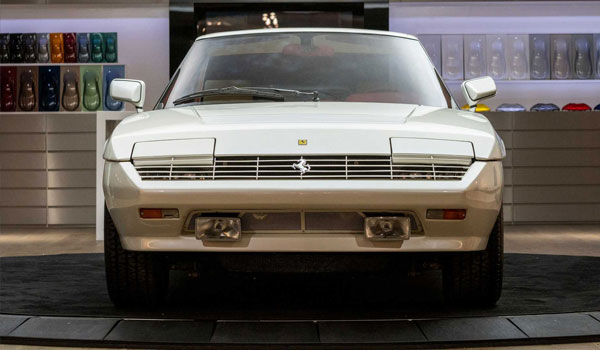 The Meera S reminds us a lot of the Mitsubishi Starion, which was also made in the 1980s. The roof and rear window are particularly similar, with pop-up headlights on both.

The Meera S’s design wasn’t the only thing that drew attention to it. Rain wipers were originally installed on each side window. The RM Sotheby’s photos don’t show them, but the video below shows them in action.

According to the auction photos, there was also a monitor with a video feed, but it was eventually replaced by a traditional rearview mirror. There was a dual air-conditioning system to keep things cool. 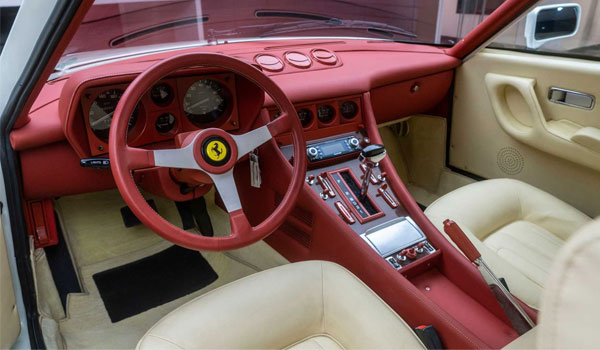 According to RM Sotheby’s, Ferrari Classiche completed a restoration of the Meera S in 2020. The project is said to have cost €252,100. An engine rebuild, new exhaust, electrical work, and other tasks were completed.

A 4.8-liter V12 engine with Bosch K-Jetronic fuel injection powered the Ferrari 400i. Buyers may be able to get an automatic transmission, just like this one. General Motors provided the gearbox for the Italian brand.