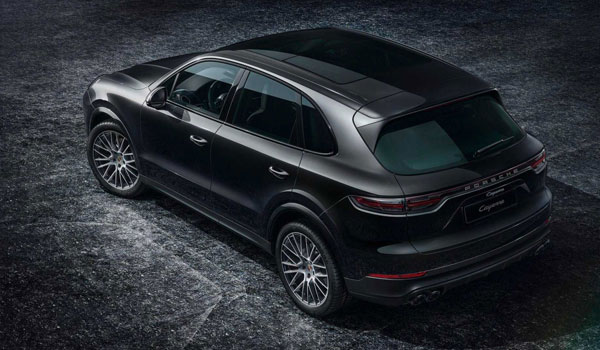 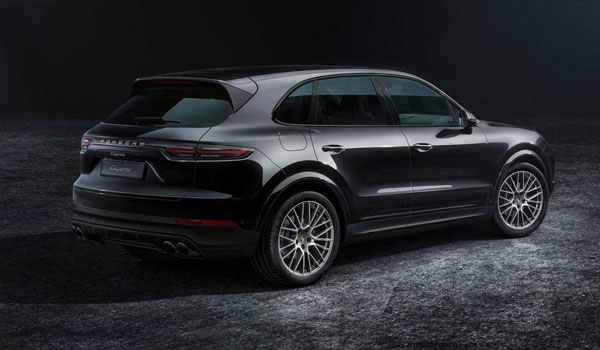 The Porsche Cayenne will be refreshed for the 2023 model year, but before that, the German automaker will unveil its final iteration of the popular SUV.

Meet the 2022 Cayenne Platinum Edition, which is now available in the United States.

The Cayenne SUV, like the four-door sedan, has variant-exclusive accents and additional standard features that set it apart from the rest of the Cayenne lineup.

The design details on the Cayenne Platinum Edition are painted in Satin Platinum. The intakes, the rear Porsche logotype integrated into the LED taillight, and the badges all have these. 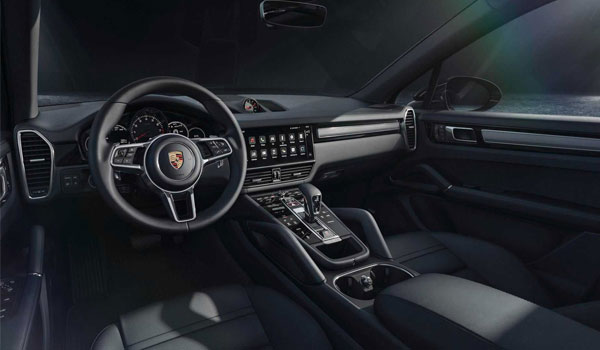 The Platinum Edition’s Chalk seat belts and brushed aluminum door sill guards, which include a “Platinum Edition” designation, set it apart from the standard Cayenne.

The cabin trim is also finished in textured aluminum, and Porsche crests are standard on the front and rear headrests. Porsche Manufaktur also offers interior and exterior customization options for the Platinum Edition models.

The Porsche SUV’s Cayenne, Cayenne E-Hybrid, and Cayenne S models, as well as the corresponding Coupe versions, are all available in the Platinum Edition.

The $1,350 delivery and handling fee is not included in any of the prices listed.

Meera S, The ‘Ugliest’ Ferrari Ever, Is Going Up For Auction