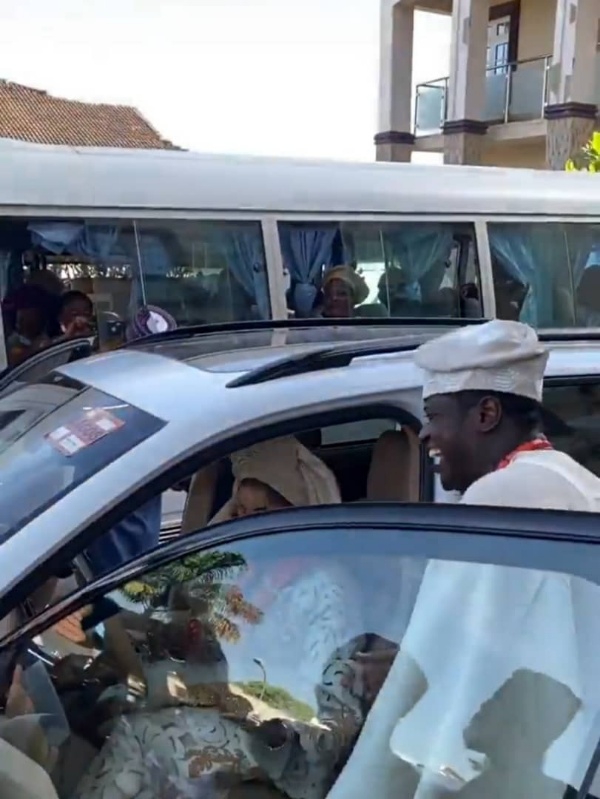 During their traditional wedding on Friday, Malivelihood gifted his wife, Deola, a Porsche Cayenne SUV, worth N75 million.

The high point of the carnival-like wedding was when an Uber driver won a Lexus SUV as the wedding souvenir. 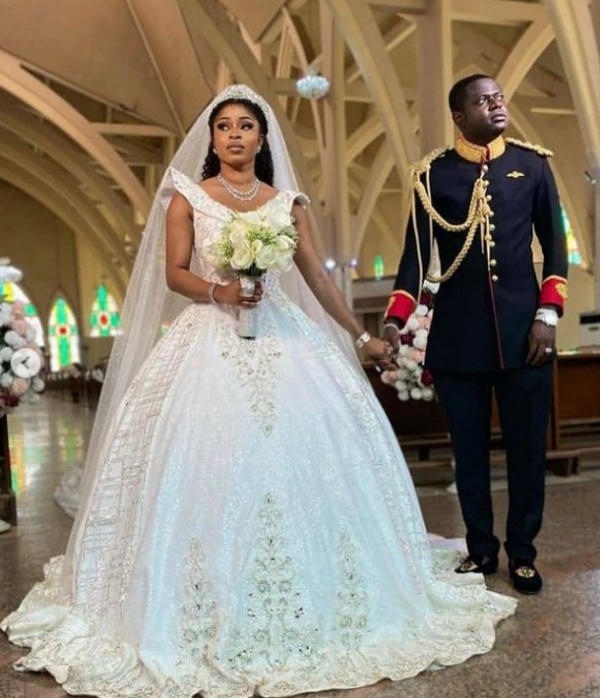 The newly wedded couple stunned the world with their luxury carnival-like wedding held at the National Ecumenical Center on Saturday. 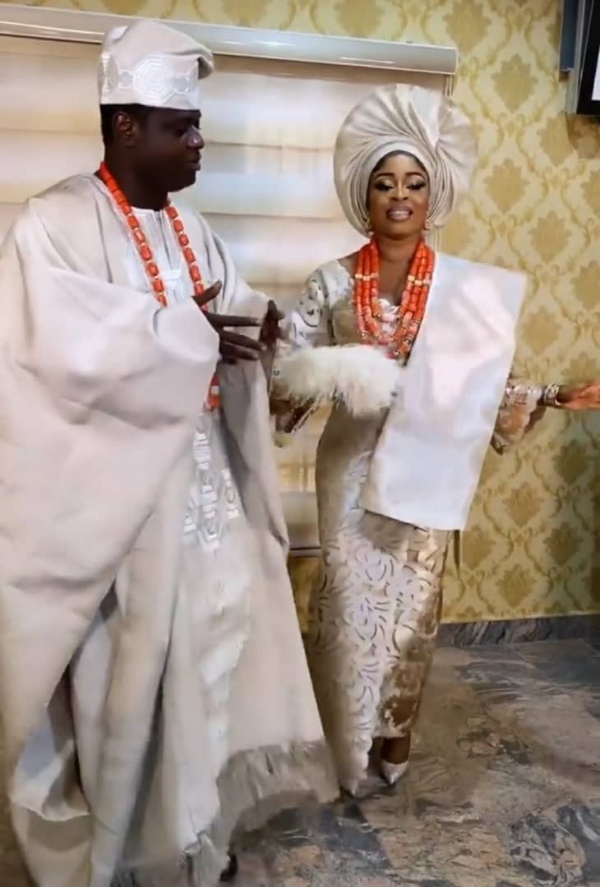 The high point of the ceremony was when an Uber driver, identified as Austin, won a Lexus SUV as the wedding souvenir.

In addition to winning the multi-million Naira luxury car, courtesy of NO.1 HOTEL, Austin also went home with N3.5 million. 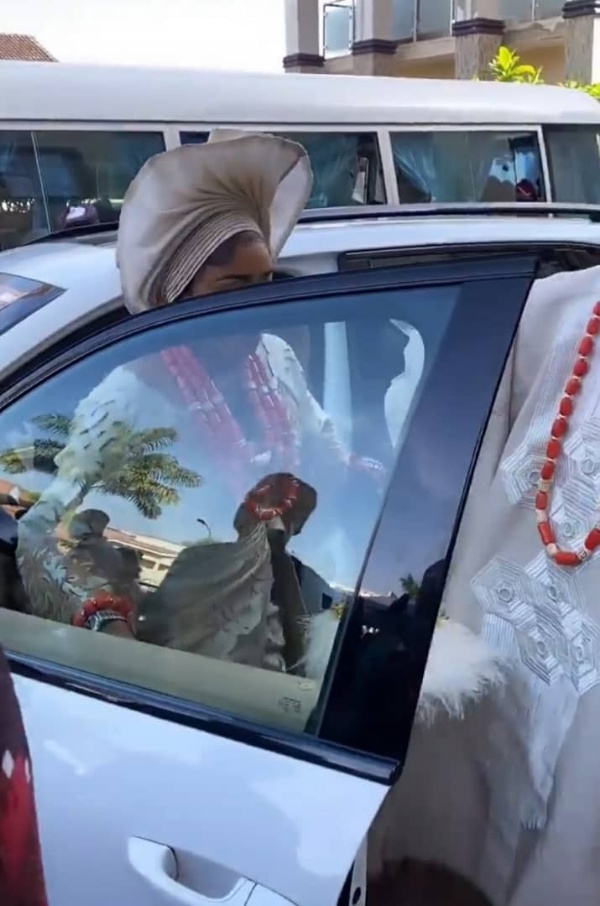 The Lexus SUV, donated by Deola’s NO.1 HOTEL, wasn’t the only surprise gift during the wedding ceremony. During their traditional wedding on Friday, Malivelihood also gifted his wife, Deola, a Porsche Cayenne SUV.

A video shared online captures the moment that Malivelihood presented the luxury SUV worth N75 million to Deola. 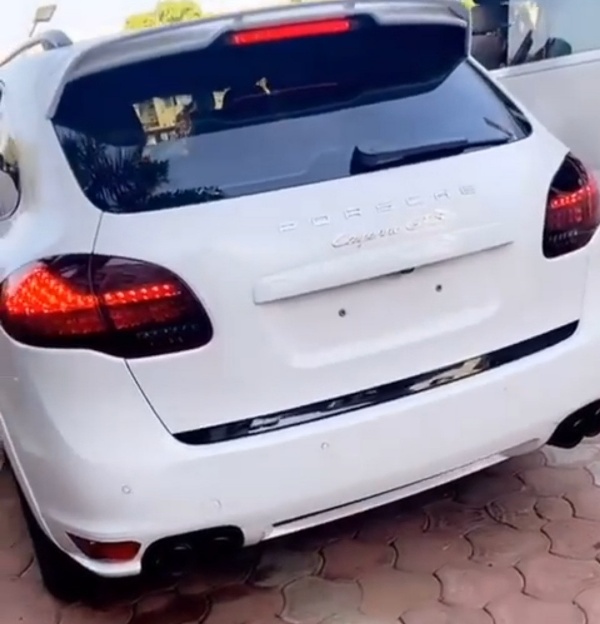