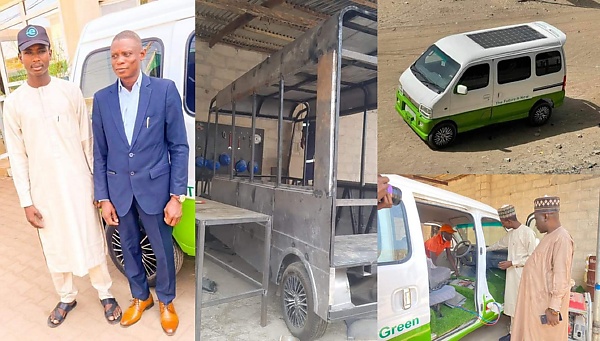 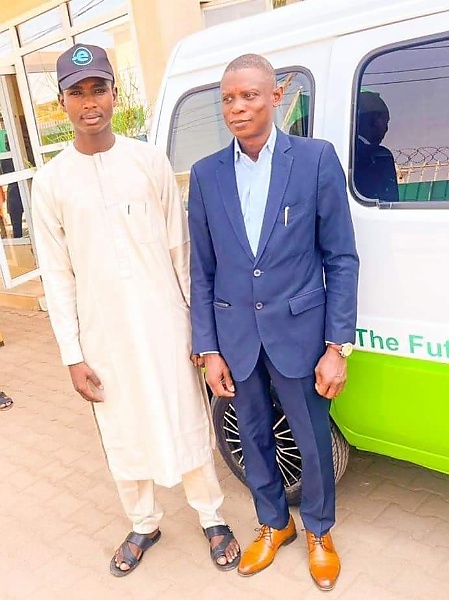 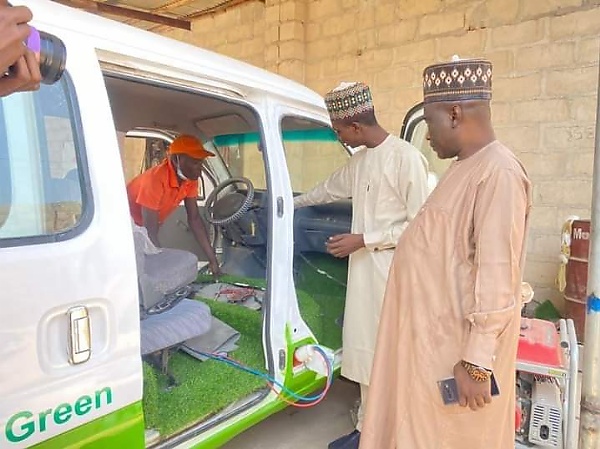 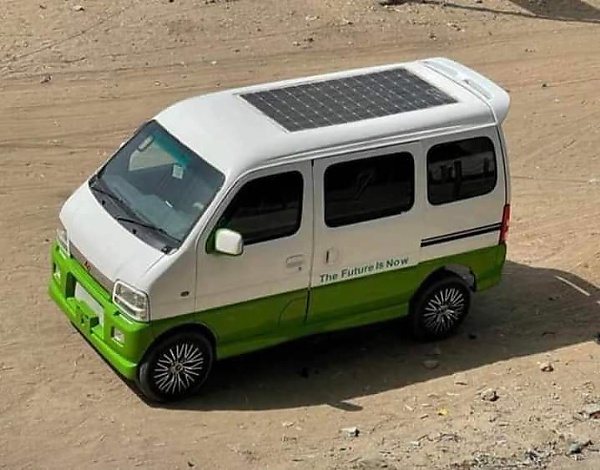 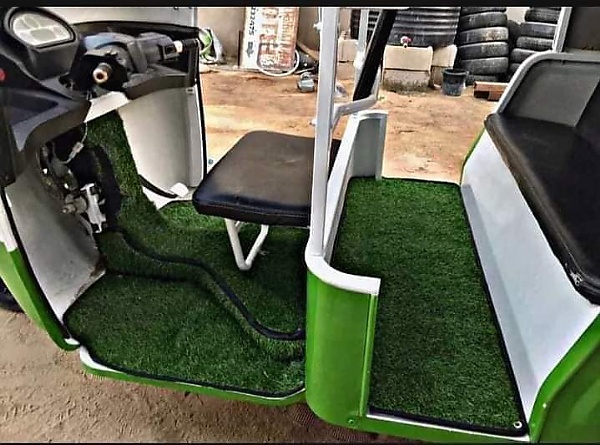 His works, which includes electric, solar-powered commercial buses and tricycles, has attracted the attention of the Vice President Yemi Osinbajo and the Director General of the National Automotive Design and Development Council (NADDC) Jelani Aliyu. 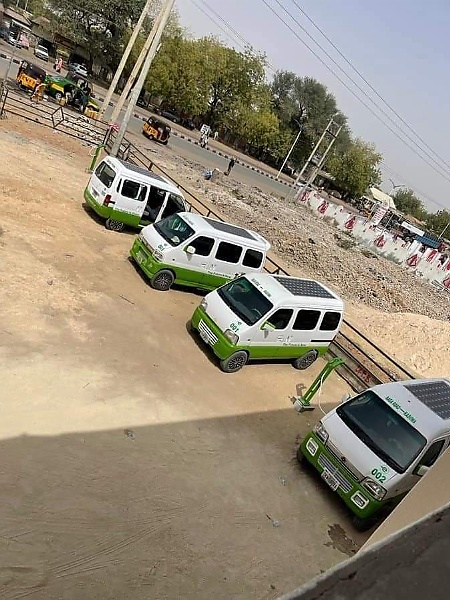 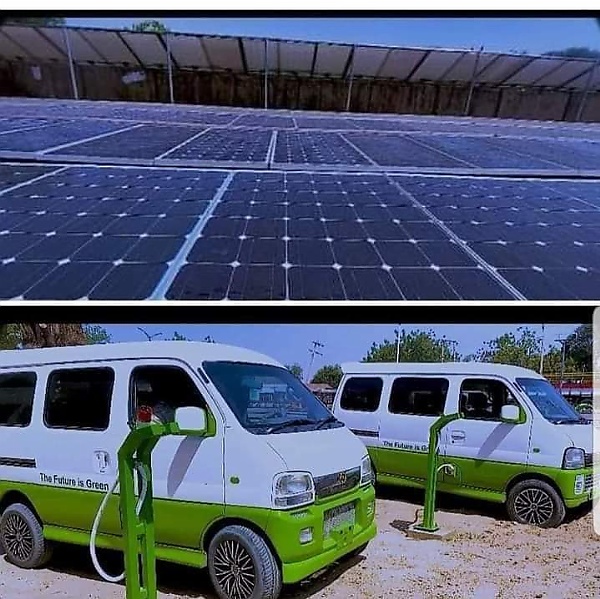 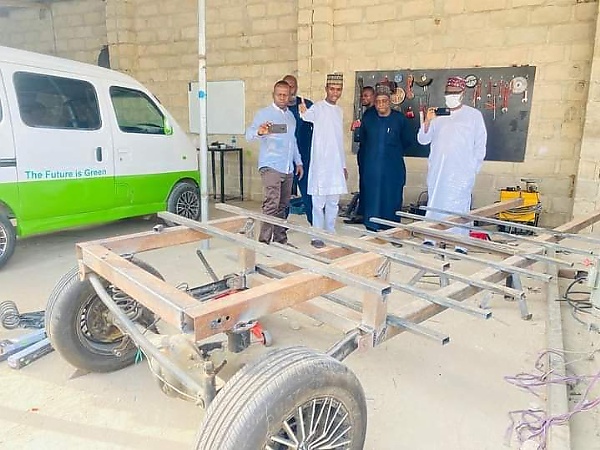 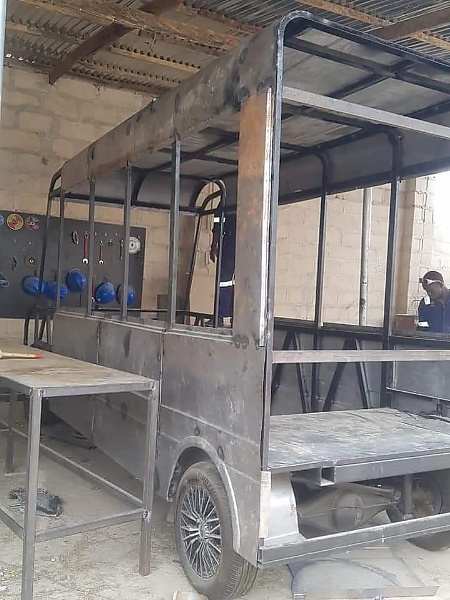 But Mustapha is not limiting himself into just putting battery-packs into ICE vehicles as he has even moved a step further in producing his own electric 12-seater buses from scratch. 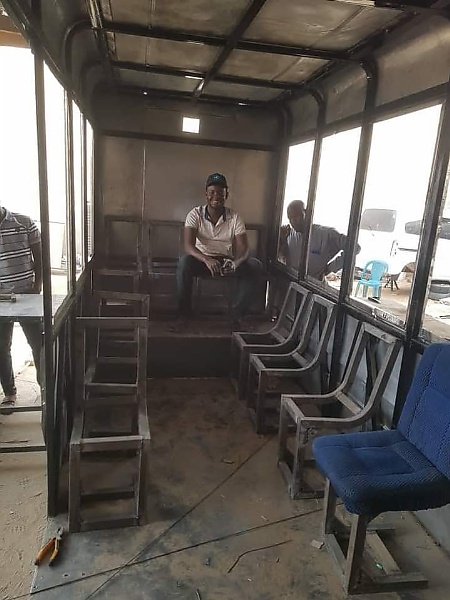 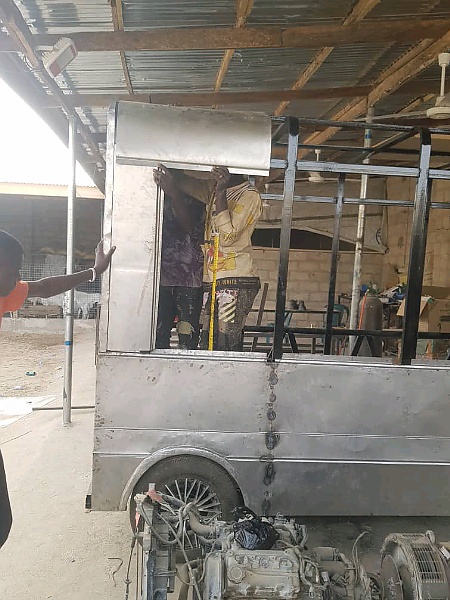 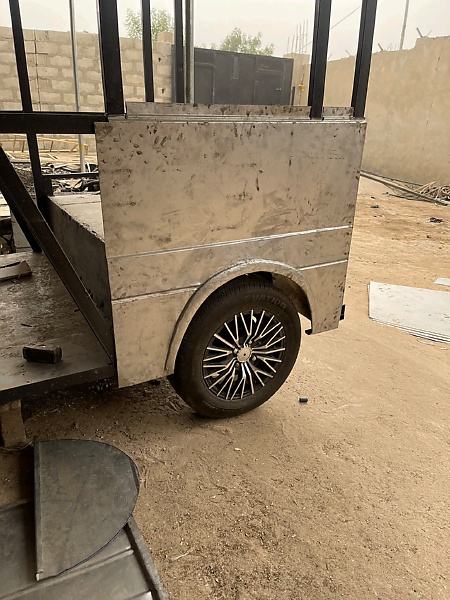 “We have move a step forward from electrifying buses to full design and fabrication of electric buses locally in Maiduguri, Nigeria. When completed it will be a 12 seater fully air conditioned smart electric bus with a range of 200km on one charge. Endless possibilities…” Gajibo tweeted via his official Twitter handle.

“With this piece of technology of ours, we were able maintain the cost of transportation low within our city even though pump price soar across the world. “Endless possibilities”

According to Mustapha, his electric-powered buses would be able to go 200-km on fully charged battery-packs. And to remove the charging anxieties, these electric vehicles can be fully charged in 35 minutes using solar powered charging platforms. 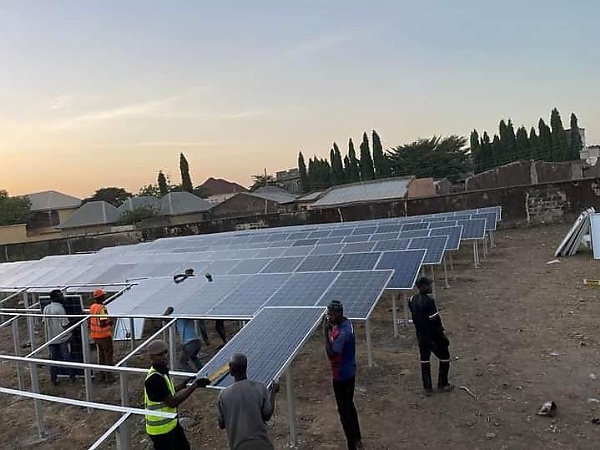