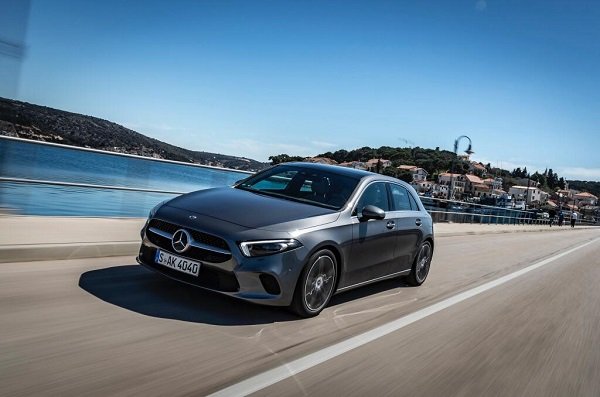 A contribution to this sales success came from the new A-Class Saloon, a further model complementing the compact-car entry into the world of premium saloon cars from Mercedes-Benz. Unit sales of SUVs were still dampened in April by the model changes. Mercedes-Benz Cars expects especially for the new SUV models increasing vehicle availability in the coming months and therefore additional growth opportunities in a highly competitive market environment.

Since the beginning of the year, Mercedes-Benz has maintained its market leadership in the premium segment in Germany, UK, France, Switzerland, Sweden, Portugal, Poland, Denmark, Czech Republic, Australia and Canada.

“With the EQC sales launch on May 6, we have reached another milestone along the way to a new era at Mercedes-Benz: The EQC is the pioneer of our future Mercedes-Benz EQ vehicle portfolio,” said Britta Seeger, Member of the Board of Management of Daimler AG responsible for Mercedes-Benz Cars Marketing and Sales. 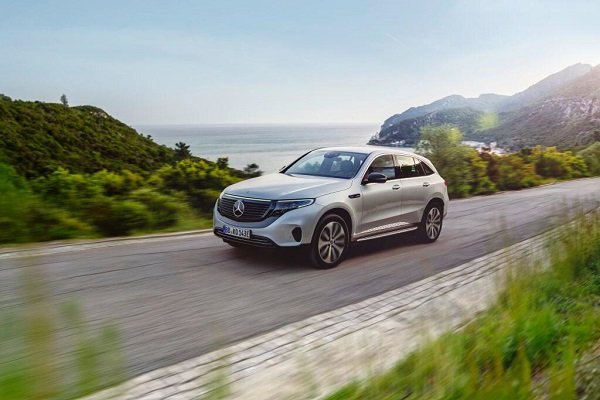 “We are delighted not only with the first fully electric SUV from Mercedes-Benz, but also with strong demand for our new premium SUVs: The new model year of the GLC and GLC Coupé, and also the new GLS, have been available for order since April, and together with the GLE and our new compact cars will provide further momentum in the course of the year.”

In Europe, 71,263 cars with the three-pointed star were delivered last month (-4.8%). In Germany, the region’s core market, sales of 24,970 units in April were slightly below the high prior-year level (-1.3%). In the major markets of France and Russia, unit sales increased in both April and the first four months of the year. In France, Mercedes-Benz actually achieved a new record for January to April (+2.8%).

In the Asia-Pacific region, Mercedes-Benz sold 79,125 vehicles (-1.4%). In China, the region’s core market, sales continued to grow and reached a new high of 232,050 units in the first four months of the year (+2.2%). Unit sales were at a new record level also in April, with deliveries of 57,707 vehicles (+0.8%). In Singapore and Vietnam, unit sales increased at double-digit rates in the first four months and also reached new record levels.

Following sales growth in March, worldwide unit sales of the compact cars increased also in April: More than 49,000 units sold represents an increase of 6.0% for the A- and B-Class, CLA, CLA Shooting Brake and GLA. Worldwide unit sales of the new A-Class continued to grow by a strong double-digit rate in April (+45.3%). The B-Class achieved sales growth in the first four months of the year in the major markets UK and Spain.

With deliveries of about 60,000 units of the GLA, GLC, GLC Coupé, GLE, GLE Coupé, GLS and G-Class models, sales of SUVs in April were below the high prior-year level due to model changes (-12.7%). The new G-Class was popular among customers around the world, with strong double-digit growth rates to highs in both April and the past four months. 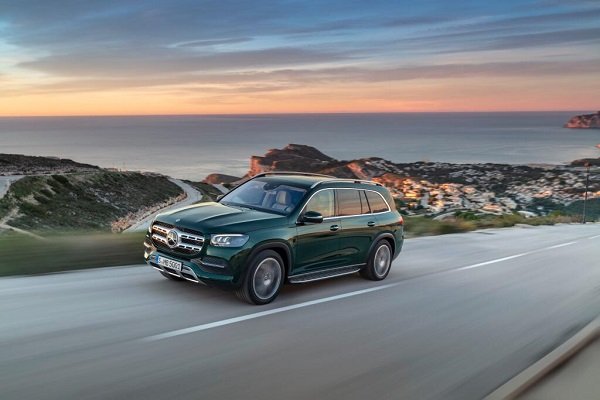 In April, 11,573 customers worldwide were delighted to receive their new two-door or four-door urban microcars from the smart brand – an increase of 14.3%. The two-door and four-door smart models were especially popular in Europe last month. Unit sales in this region increased by 25.8%, partially driven by double-digit growth rates in Germany, Italy, France, Switzerland, Belgium and Austria. Unit sales by smart in Germany reached a new record in the past four months (+16.2%). 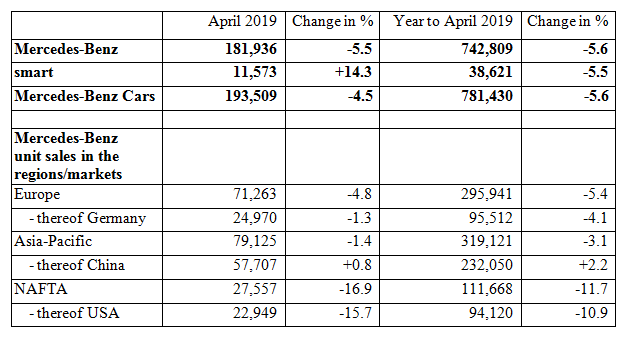 The Origin Of The Current Toyota Logo