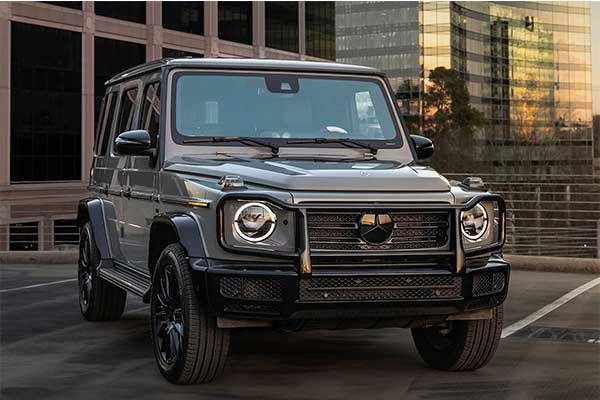 The Mercedes-Benz G-Class Edition 550 is a new special edition of the rugged SUV that’s coming to the United States. Only 200 of them will be made. The G-Class Edition 550 is available in three of Mercedes’ high-end Manufaktur colours: Jupiter Red, Arabian Grey, and Moonlight White, which is the newest addition to the colour palette. This special edition also gets a new badge that shows the silhouette of a G-Class climbing a mountain.

On the inside, there’s two-tone Nappa leather upholstery with beautiful diamond stitching, active multi-contour front seats with active side bolsters, and plenty of carbon fibre trim throughout the cabin. There are also “1 of 200” and “Edition 550” stamps on the front passenger handlebar.

The Edition 550 models are based on the non-AMG G550 model with a 416-hp twin-turbo 4.0-litre V-8, rather than the more powerful 577-hp AMG G63. The power runs through a nine-speed automatic gearbox with a two-speed transfer case. The SUV gets to 60 miles per hour (96 kilometres per hour) in 5.6 seconds. Rather than the standard model’s body-colour bumpers and fender flares, the Edition 550 has black lower trim. The wheels appear to be the same black 20-inch AMG 14-spoke wheels that are available as an option on the standard model.

Pricing is unknown but there’s a high chance that they are sold out already as demand for the G-Class is high and Mercedes recorded more than 40,000 sales alone in 2021 in the US. Mercedes currently has a refresh of the G-Class under development. The changes appear to be fairly minor. 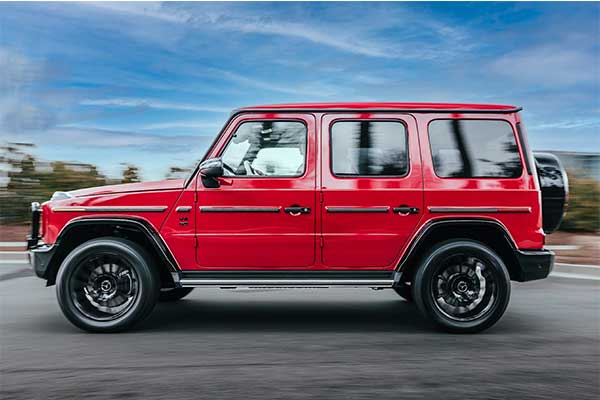 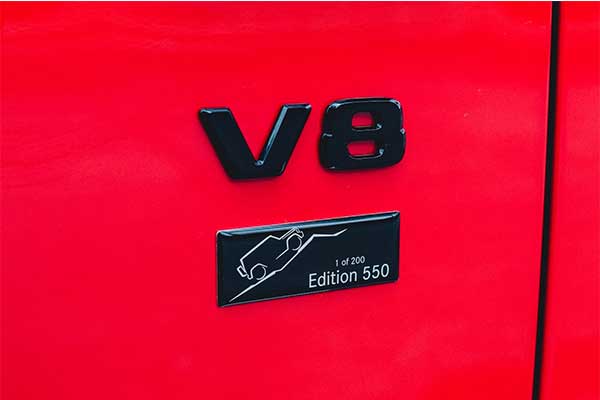 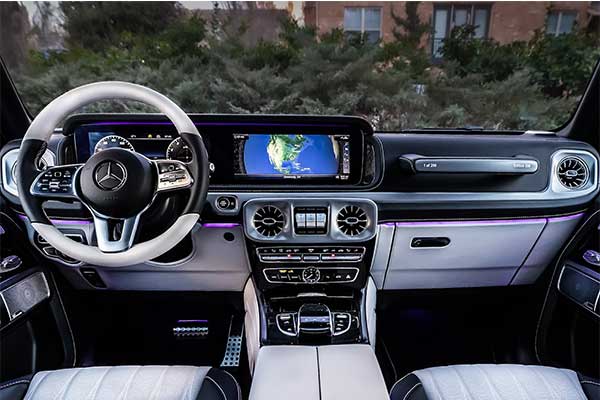 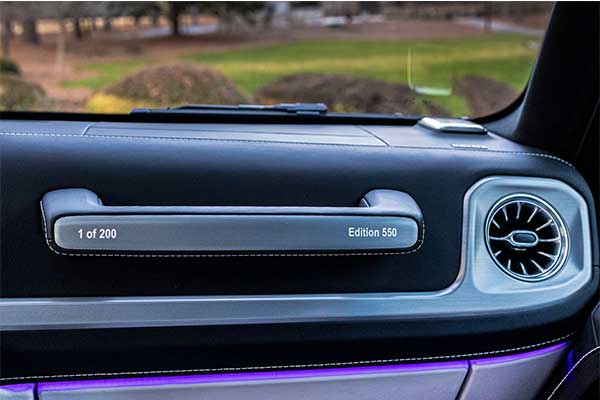 Artistic McLaren Artura By Nat Bowen On Display In Dubai