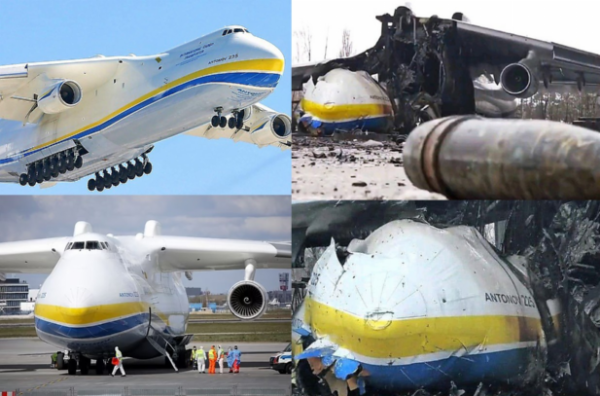 Here is the remains of former ‘World’s Largest Plane’ Antonov An-225 Mriya destroyed during Russia-Ukraine war.

Ukroboronprom said it could cost more than $3 billion (about N1.25 Trillion) to repair the Cargo plane.

Footage have emerged of the remains of the former ‘World’s largest plane’, the Antonov An-225 Mriya, days after it was burnt during a Russian attack on a Ukrainian airfield.

The short clip shows the destroyed Ukrainian-made Antonov An-225 Mriya (which means the dream) cargo plane at the Hostomel airport near Kyiv after it came under fire on Sunday. 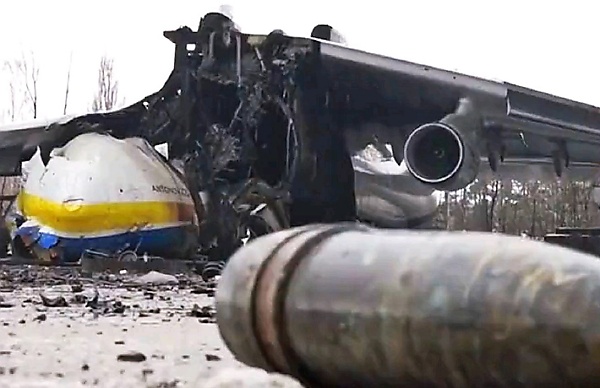 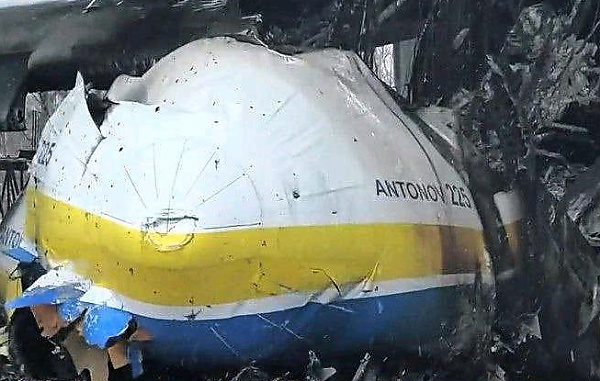 While announcing the destruction, Ukraine’s state arms manufacturer Ukroboronprom said it could cost more than $3 billion (£2.24 billion or about N1.25 Trillion) to repair the Cargo plane.

“Russian occupiers destroyed the flagship of Ukrainian aviation — the legendary An-225 “Mriya”. This happened at the Antonov airfield in Gostomel near Kyiv, where the plane was. It will cost over 3 bln USD to restore the plane, the restoration shall be time consuming.

Ukraine will make every effort to ensure that the aggressor state pays for these works.” 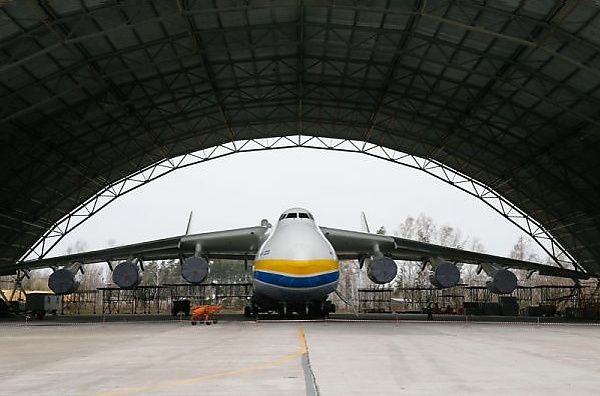 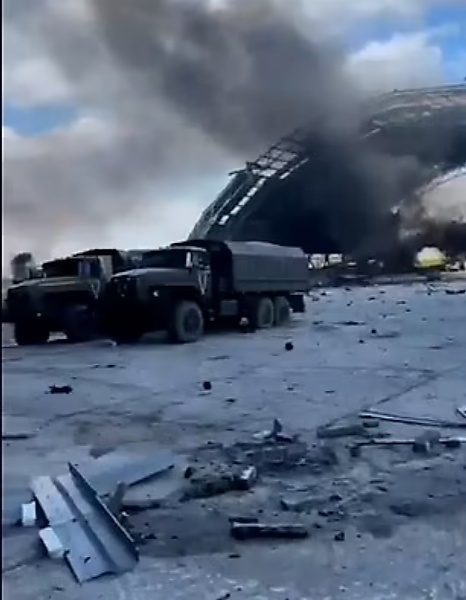 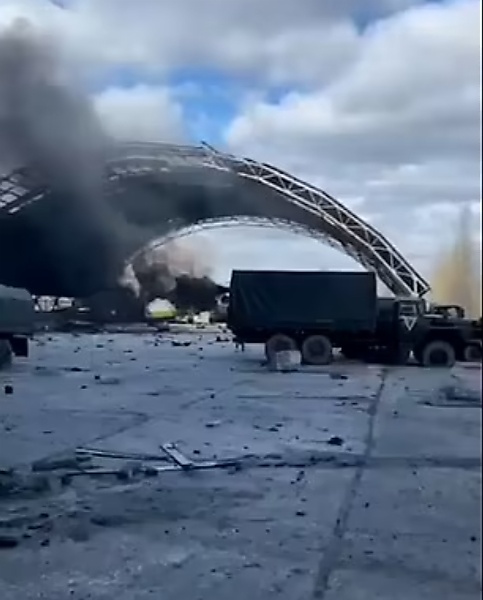 The one-off AN-225 Mriya was under repair at Gostomel Airport in Ukraine at the time of invasion last week. Images and footage shows black smoke billowing from the wreckage of the severely burnt plane.

The giant cargo jet was designed in the 1980s by the Soviet Union, headed by Russia, to transport the country’s Buran space shuttle. 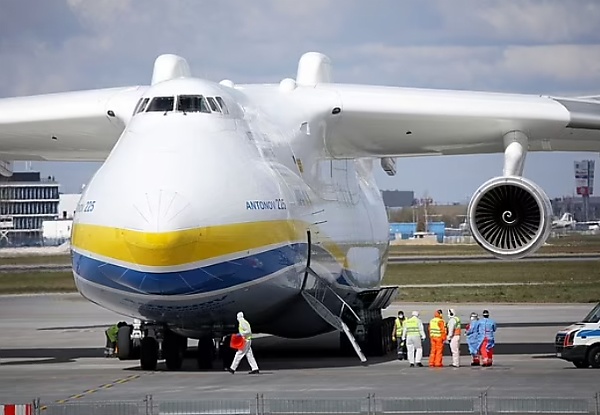 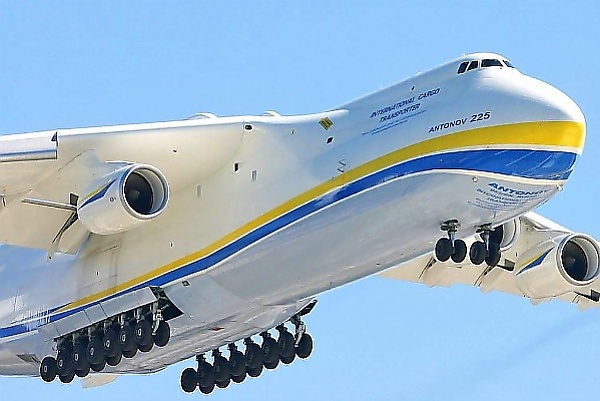 According to Antonov Airlines, the huge cargo plane is capable of lifting a maximum 551,155 pounds, or 275 tons, nearly double that of Boeing 747-8 freighter.

Mriya is larger than America’s largest cargo plane, the C-5M Super Galaxy, which is normally used to ferry the US Presidents fleets, including a pair of Beasts limousines.