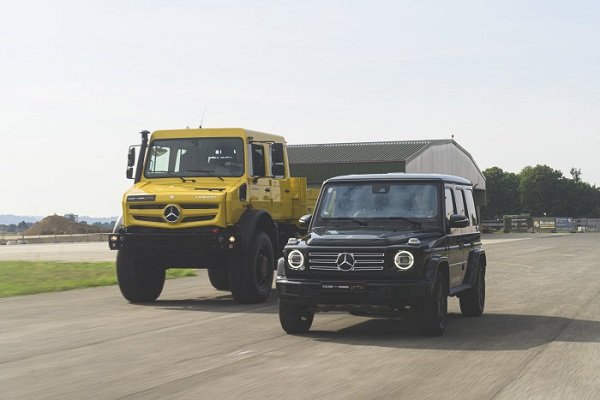 There are vehicles that stimulate the appetite for adventure and arouse the childlike urge to play in every adult. The Mercedes-Benz G-Class and the Mercedes-Benz Unimog are among those vehicles. These two vehicles have been around for many decades now.

For more than 70 years, the unmistakable Mercedes-Benz Unimog has been an all-rounder in the field and on the roads. This year, the G-Class celebrated 40 years with many milestones for the off-road vehicle icon of Mercedes-Benz.

The off-road capabilities of the two vehicles have made them cross the line where some other vehicles stopped. Both vehicles have already repeatedly demonstrated their reliability and ability to get anywhere at the Dakar Rally and other events.

In addition, the Unimog and the G-Class share maximum robustness and durability as well as the tremendous model variety, with which they fulfill virtually any customer request.

They also cut a splendid figure in Hollywood: In the blockbusters “Jurassic World” of 2015 and “Transformers: The Last Knight” from the year 2017, the two icons even shared the screen.

The current G-Class celebrated its world première in Detroit in January 2018 with Arnold Schwarzenegger on stage. In addition to the G-Class, the superstar once also had a Unimog sitting in his garage.

See more photos of the Mercedes Benz Unimog and G-Class Below; 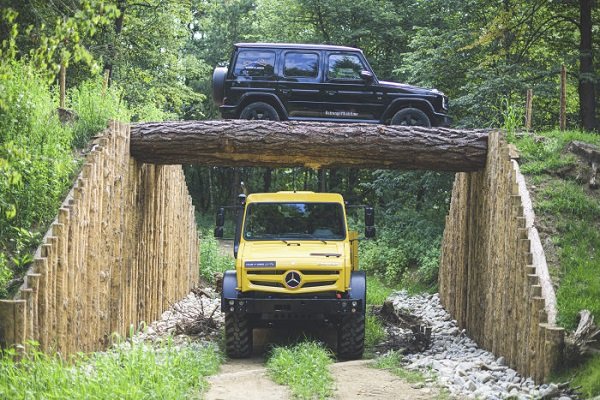 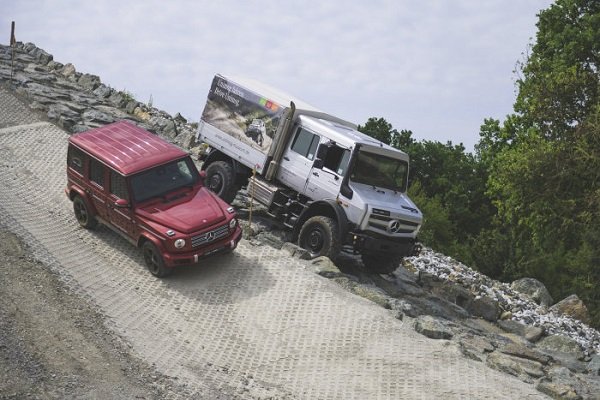 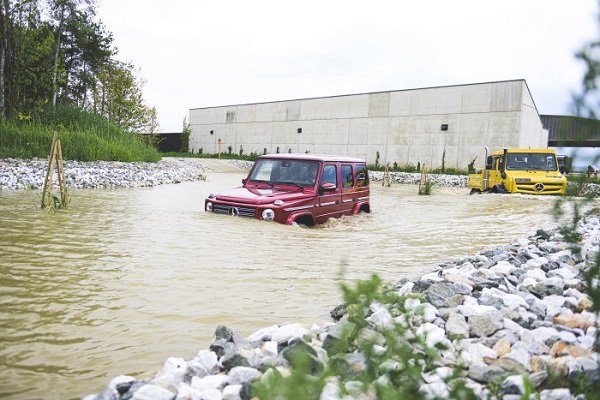 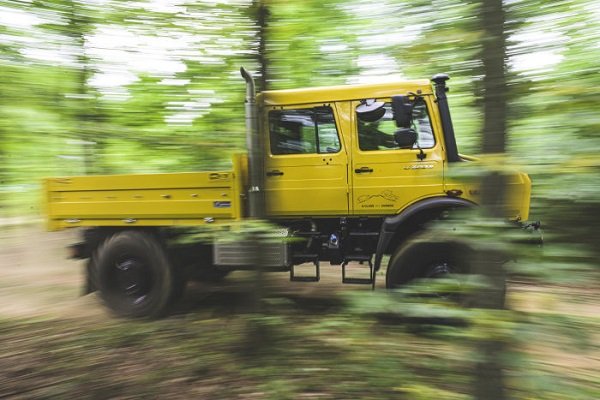 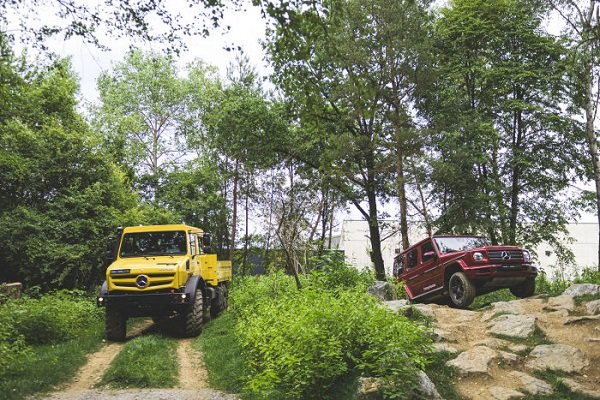 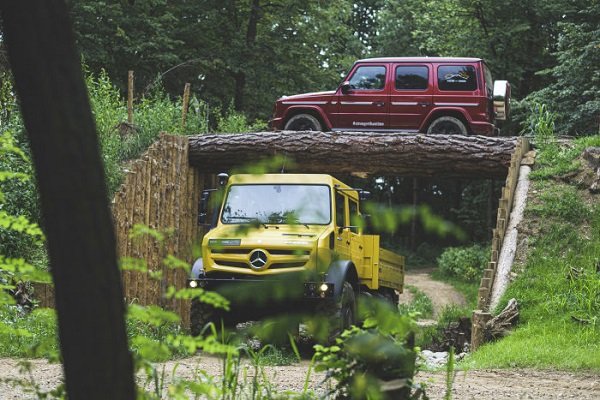 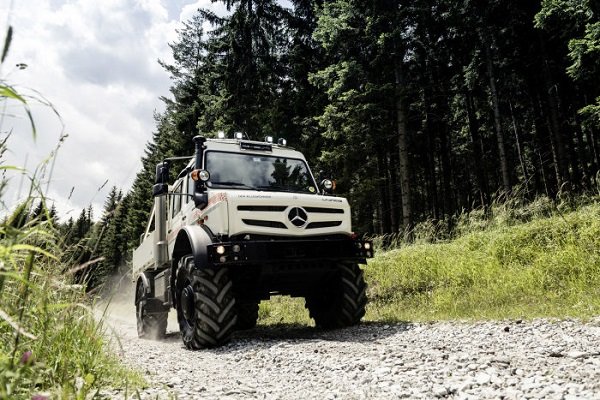 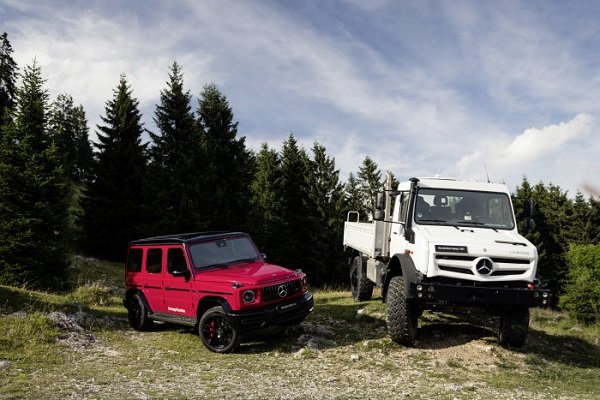 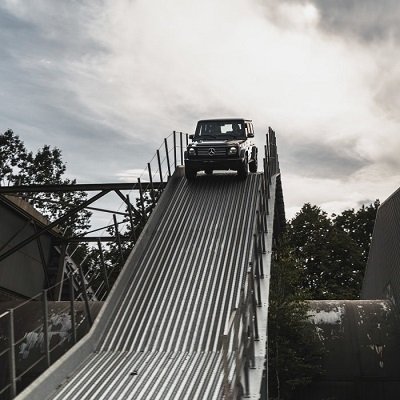