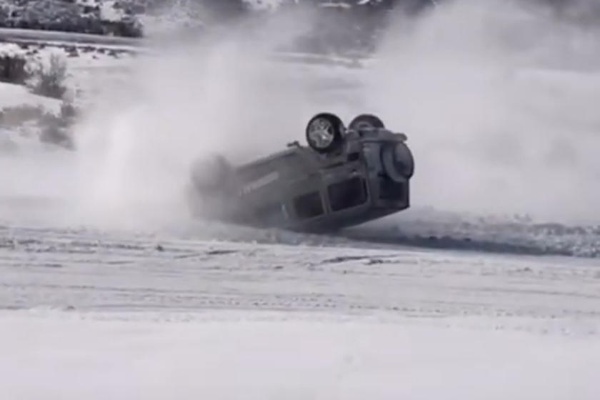 G-Wagon SUV is more likely to roll over when pushed over the limit due to their high center of gravity. 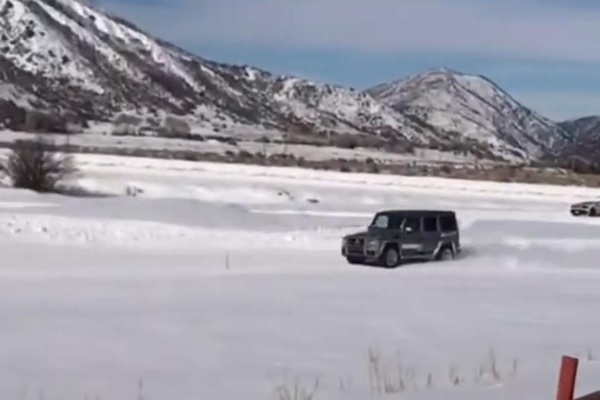 A driver trying to enjoy a snow-drifting adventure in his Mercedes-Benz G-Class has learned the hard way that the off-roading SUV are not designed for performance driving.

The desire to slide the boxy, high-riding SUV on the snow like a sports car ended up overturning the G-Class.

A short clip of the incident shows the owner of the Mercedes-AMG G63 SUV pushing the luxury off-roader well beyond its limit moments before the crash.

It’s unknown whether the driver was injured in the accident, but the driver will likely walk free with minor injures. This is because the rigid structure of the millitary-based SUV is designed to protect occupants during crash. 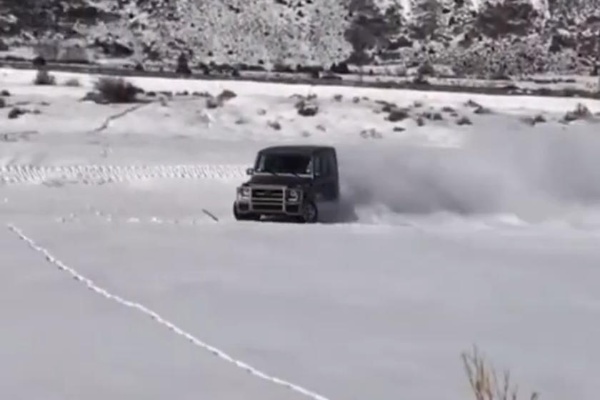 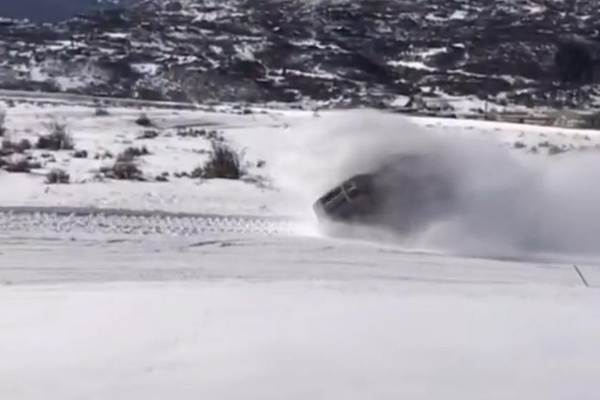 The Mercedes G-Wagon, just like other SUVs, are not designed for performance driving. This is because they are likely to roll over when pushed over limit due to their high center of gravity.

The G-Class, including the G550 and the G63, have a reputation for being one of the toughest off-roaders on the market.

A Mercedes G-Wagon SUV overturns while drifting on snow.

Its abilities to handle any terrain as well as its ultra-luxury features makes the expensive SUV a favourite among celebrities.

A similar accident happened last year after a LX 570 and Land Cruiser collided while ice-dancing on the frozen lake. Luckily, the damages on the two large luxury SUVs weren’t severe.