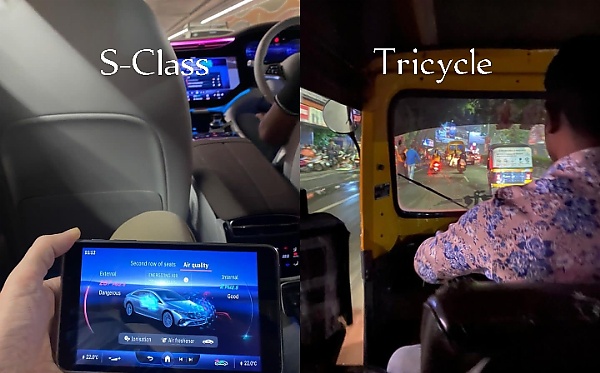 Mercedes India CEO Martin Schwenk hires tricycle to complete his journey after his S-Class gets stuck in traffic jam in Pune.

The Mercedes-Benz India boss shared a photo of himself from his tricycle ride in an Instagram post.

His post generated a lot of reactions, with one user suggesting he introduced Mercedes branded tricycle in India.

A brand new 2022 Mercedes-Benz S-Class can cost as much as ₦200 Million to own in Nigeria. 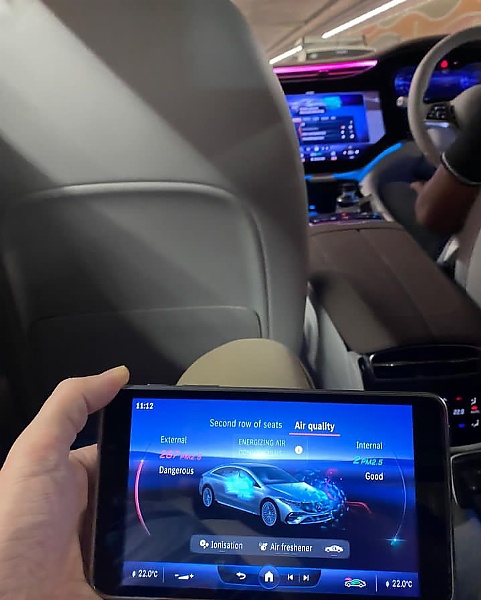 A heavy traffic in Pune recently forced Martin Schwenk, the Chief Executive Officer of Mercedes-Benz India, to get off his official car to hire a tricycle to complete the remaining distance to his destination. 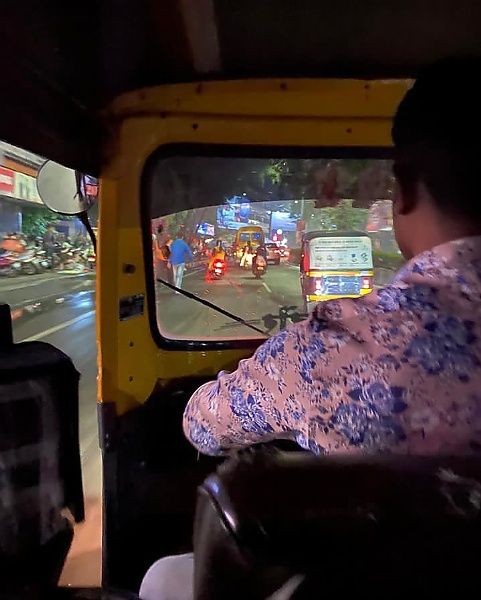 “If your S-class is stuck in traffic on the wonderful Pune roads – what do you do? Maybe getting off the car, start walking for a few KM’s and then grabbing a rickshaw?” 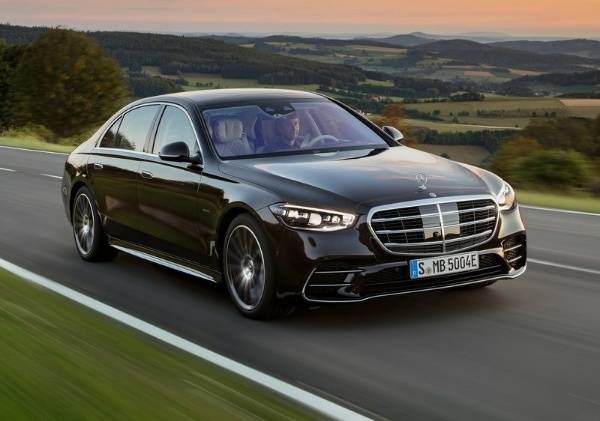 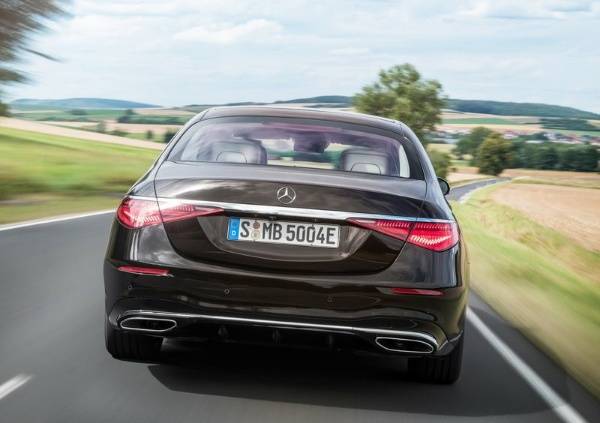 As expected, his post generated a lot of reactions on Instagram, with one user suggesting he introduced a Mercedes-Benz branded tricycle in India while another user said he was lucky he had backup plan in rickshaw in Pune.

Pune is a city in state of Maharashtra in Western India, and just like in Lagos, Nigeria, traffic tends to be a bit heavier in the morning and in the evening when commuters are returning from work.

Kia Named ‘Manufacturer Of The Year’ At The 2022 TopGear.com Awards