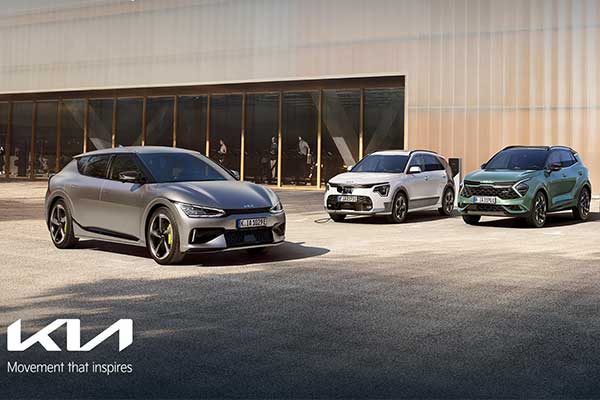 Kia has been named ‘Manufacturer of the Year’ at the 2022 TopGear.com Awards, finishing the year on a high. This is the second consecutive year that Kia has taken home a win at the TopGear.com awards; last year, the newly launched EV6 won the ‘Crossover of the Year’ category.

Kia has launched several game-changing models in Europe this year – notably the fifth-generation Sportage and all-new Niro, consistently two of Kia’s best-sellers across Europe. Both models offered a major update over their predecessors in several areas, including exterior and interior design, technological advancements, and sustainability credentials.

Jack Rix, Editor of BBC Top Gear Magazine, commented: “Kia’s recent form is remarkable. Despite unprecedented headwinds, the upward trajectory shows no sign of slowing down. In fact, it’s getting braver. The latest Sportage is a superior family crossover in comparison to its closest competitors, the new Niro looks striking, and offers hybrid or electric versions and Kia seems to be landing on its feet when it comes to the transition to fully electric. The EV6 GT offers a 577bhp version with mind-blowing drift mode.” 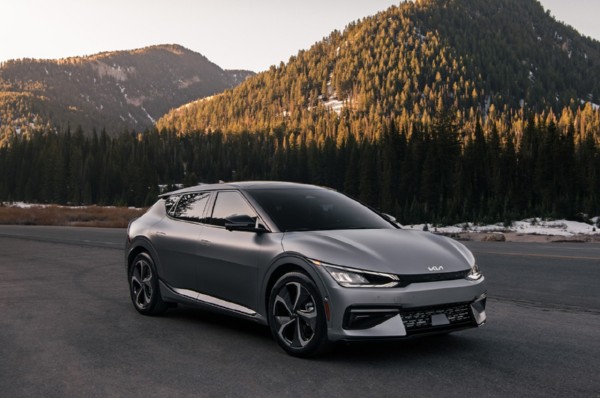 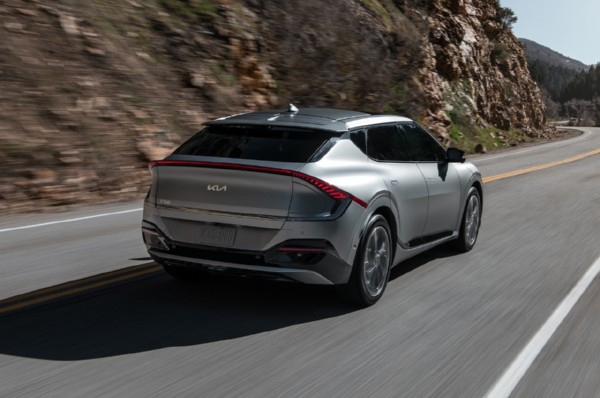 Jason Jeong, President of Kia Europe, said: “This has been an outstanding year for Kia in terms of new products, brand awareness, and sales. Our year-to-date market share across Europe has held strong at 5.1% over the past two months, and that success is due to our incredible electrified line-up. As we expand our electrified offering throughout 2023 and beyond, we hope to inspire more customers to make the switch and support a sustainable future for all.”

David Hilbert, Marketing Director at Kia Europe, accepted the award on behalf of Kia and said: “2022 has been a milestone year in Kia’s history where the brand became synonymous with electrification and set the new gold standard for the future of mobility. The introduction of EV6 GT was a defining moment for us as we extended our electrification leadership into the high-performance arena. Thank you to TopGear.com for naming us ‘Manufacturer of the Year’ – it is welcome recognition of the brand’s achievements so far, and we look forward to a successful 2023.”

The company’s ‘Plan S’ strategy outlines its sustainability targets, including a line-up of 14 fully-electric models by 2027. The next model to launch will be Kia’s highly anticipated EV9, which will be revealed to the European market in 2023.

The Kia EV9 will represent the pinnacle of what is possible with an electric SUV. Developed on the company’s Electric Global Modular Platform (E-GMP), the large electric SUV will usher in a new era of sophisticated, high-tech, sustainable mobility for Kia. 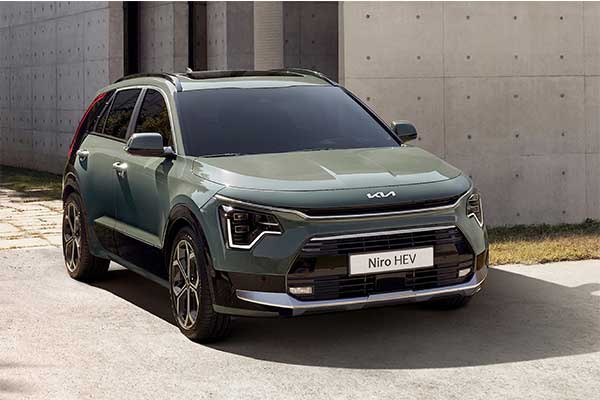 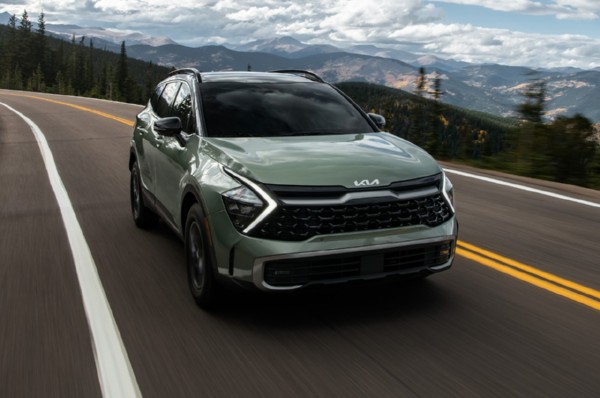 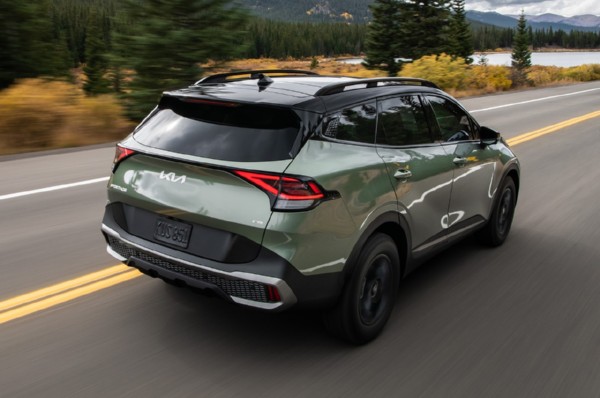 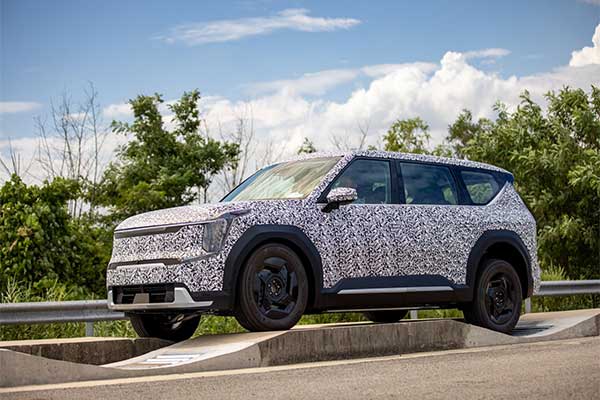