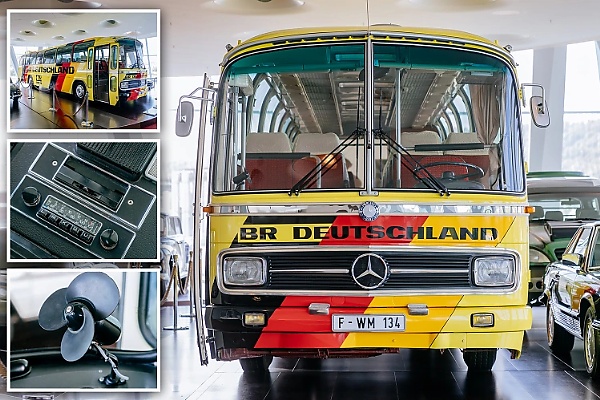 Mercedes-Benz shows off the colorful buses every National Team used during the 1974 World Cup in West Germany.

Each of 16 teams at the ’74 World Cup in Germany had a Mercedes-Benz O 302 bus at their disposal for all journeys.

The O 302 buses comes complete with their country’s name and colours and their their flags affixed on top of the roof.

Inside, the incredible World Cup bus that every national team used feature an ashtray at every seat and an onboard beer tap.

German automaker introduced the Mercedes-Benz O 302 bus in early 1965 and built over 32,000 units during the production run. 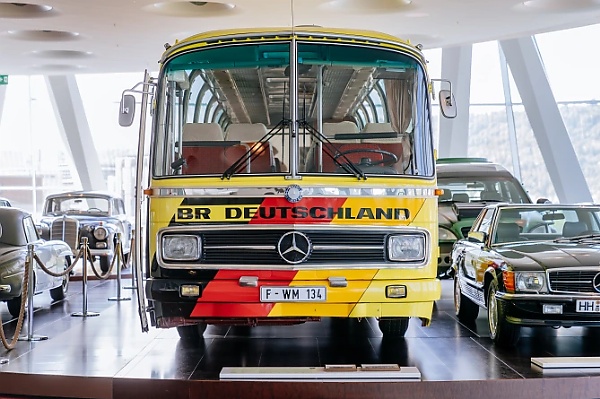 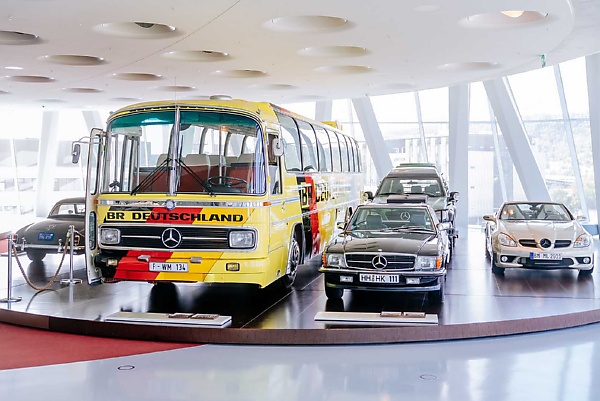 Mercedes-Benz has shown off one of the special buses it provided for the 1974 World Cup in West Germany, ahead of the 22nd edition of the competition, which kicks off in Qatar on Sunday (today) November 20th, 2022.

The German brand provided Mercedes-Benz O 302 buses for the 16 national teams that participated during the 10th edition of the Fifa World Cup 48 years ago, which took place from 13 June to 7 July 1974 in West Germany and West Berlin. 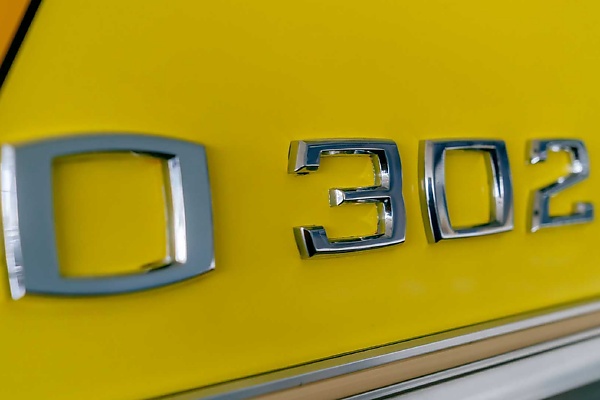 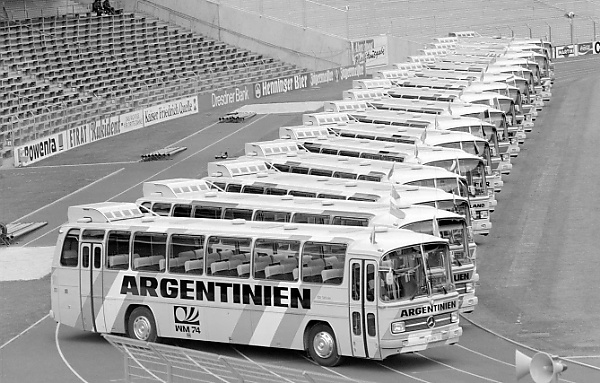 Each of the 16 teams had an O 302 buses at their disposal for all journeys, complete with their country’s name and colours and their flags affixed on top of the roof. In addition, the ’74 World Cup mascots Tip and Tap are on the rear window. 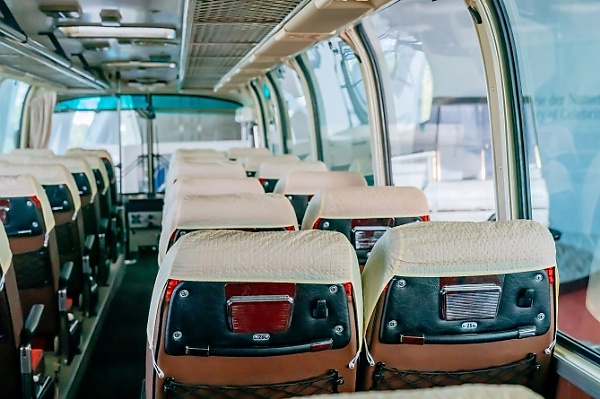 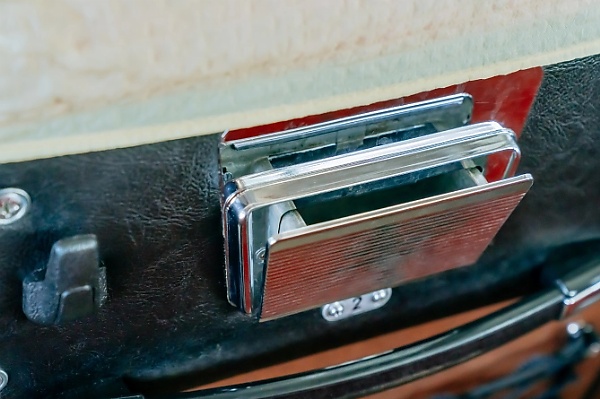 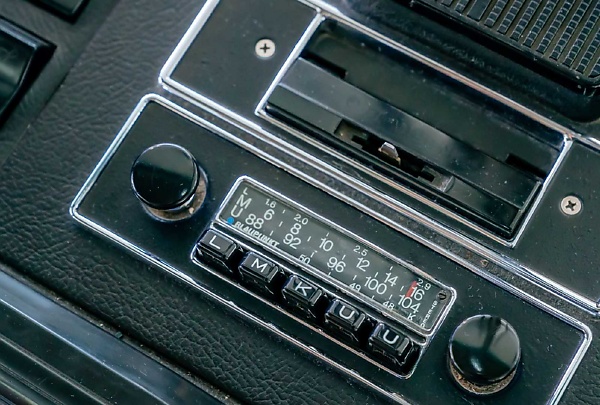 Inside, the fully air-conditioned Mercedes-Benz buses were loaded with amenities, including individual ashtray at each seat, a beer tap in the back and a Blaupunkt stereo with a cassette deck, to keep the players comfortable while traveling to games.

After the 1974 World Cup tournament in West Germany, the coaches of the sixteen teams lost their special exterior design and went back to normal travel operations in the country. 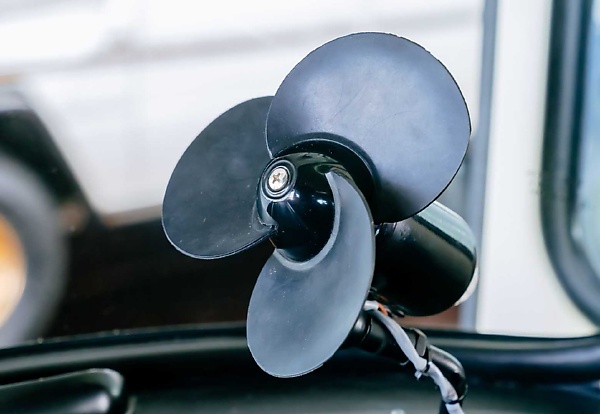 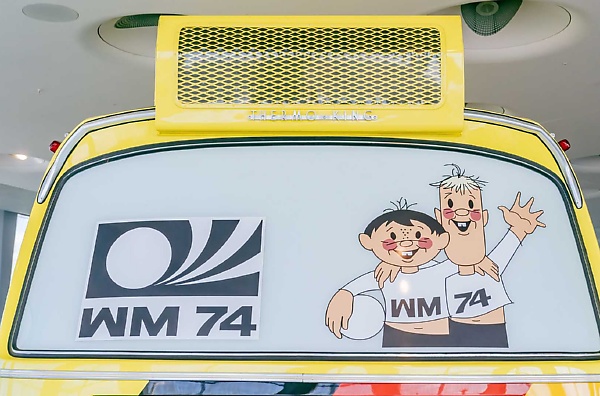 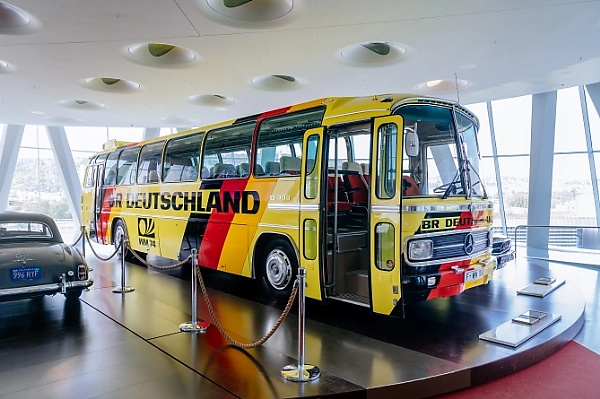 At some point, traces of them disappeared, including those used by the West German team – the eventual winner of the 1974 World Cup Soccer competition, so Mercedes-Benz built an exact replica to put on display at the Mercedes-Benz museum.

Mercedes introduced the O 302 bus in early 1965 and built over 32,000 units during the production run. It was was available with a choice of four six-cylinder in-line naturally aspirated diesel engines and outputs ranging from 126 hp to 240 hp.