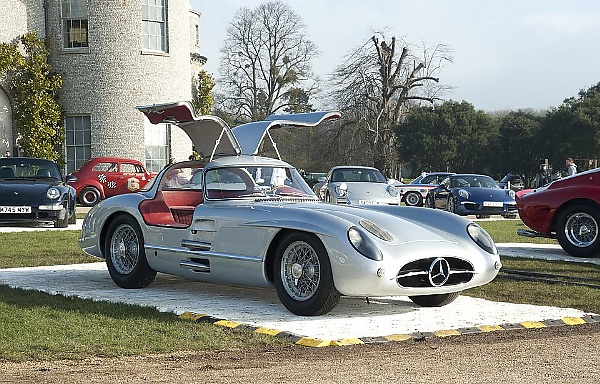 Mercedes Silver Arrow becomes the most expensive car ever sold at $142 Million, according to Hagerty.

The Silver Arrow, one of only two, was reportedly sold at an invite-only auction at the Mercedes Museum in Stuttgart.

The Mercedes sale price is more than twice the rumoured $70 million paid for a Ferrari GTO in a private sale in 2018. 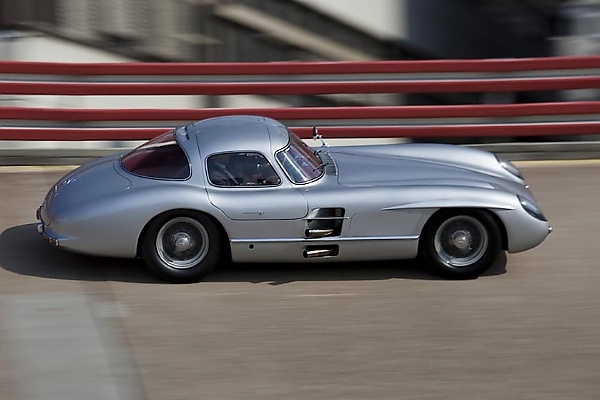 Mercedes-Benz has sold one of its treasured Silver Arrows 300 SLR “Uhlenhaut coupé” racing cars for a reported 135 million euros ($142m), according to classic car market insiders at Hagerty.

The treasured Silver Arrow was reportedly sold at an invite-only auction held behind closed doors on May 6th at the Mercedes-Benz Museum in Stuttgart, Germany.

Both Mercedes-Benz and the unnamed auction house declined to comment on the rumours of the record-setting sale, when approached by Hagerty.

If the rumoured Mercedes sale price is true, then it means the car was sold for more than twice the rumoured $70m paid for a Ferrari GTO in a private sale in 2018. 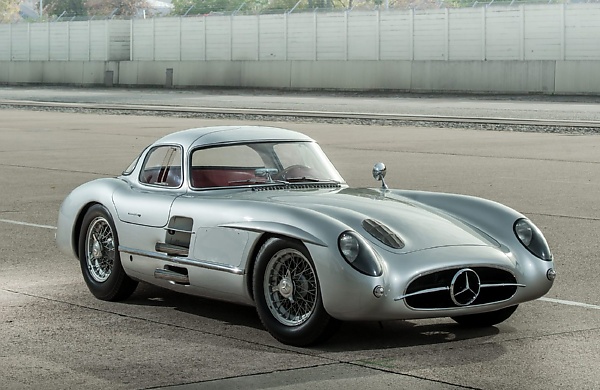 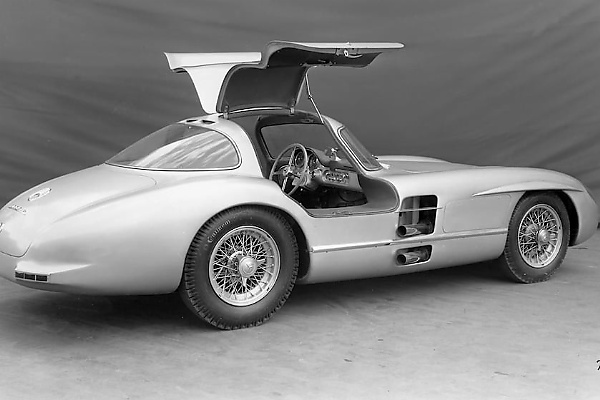 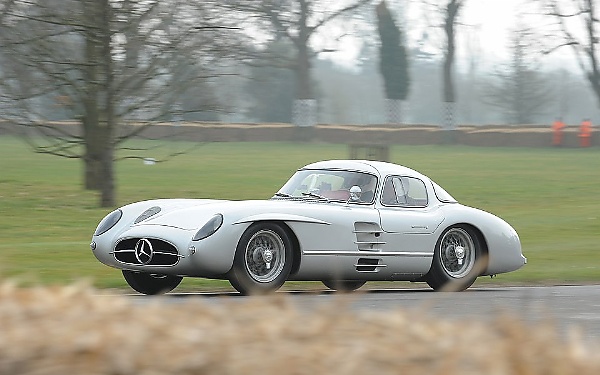 The previous record holder was a 1963 Ferrari 250 GTO, which sold at RM Sotheby’s Monterey sale in California in 2018, with the hammer dropping at $48.4 million.

Hagerty reports that the auction house presented fewer than 10 carefully-selected car collectors who were not only wealthy enough to bid but would satisfy the strict criteria laid down by the German car manufacturer. 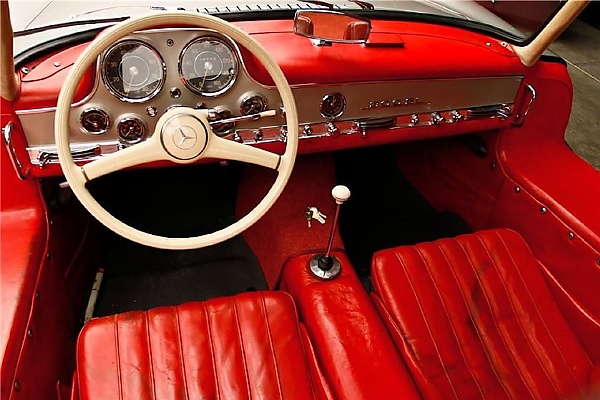 “I haven’t heard of a direct sale such as you suggest. The reason for a high price would simply be that they are never sold,” said Karl Ludvigsen, one of the most respected automotive historians in the field and author of Mercedes-Benz Grand Prix W196 : Spectacular Silver Arrows, 1954-1955.