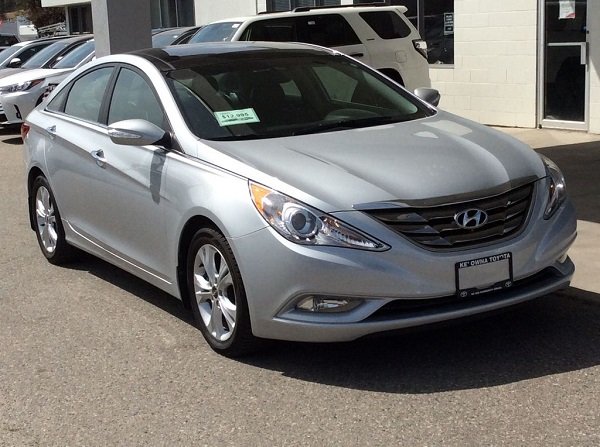 Hyundai is recalling more than 215,000 midsize cars in the U.S. — most for a second time — because fuel hoses can leak in the engine compartment and cause fires. The recall covers certain 2013 and 2014 Sonata sedans, many of which were recalled for the same problem in 2020.

The Korean automaker says in documents posted Wednesday by U.S. safety regulators that a low-pressure fuel hose can crack over time due to heat from the engine. That can cause fuel leaks and increase the risk of a fire.

In the 2020 recall, dealers inspected the hoses and replaced them if they were damaged. If not, the heat-resistant tape was installed. This time all of the faulty hoses will be replaced. Hyundai says in documents that it has 138 reports of problems in the U.S., but no confirmed crashes, fires or injuries. Hyundai will resolve the issue by installing new fuel feed lines in all impacted vehicles. Both dealers and owners will be notified on July 5 through first-class mail.

The new recall comes after the U.S. National Highway Traffic Safety Administration stepped up a series of investigations into engine compartment fires that have plagued Hyundai and related automaker Kia.

In December, the agency consolidated two investigations from 2017 into a new engineering analysis covering more than 3 million vehicles from the 2011 through 2016 model years. At the time, NHTSA had received 161 complaints of engine fires, some of which occurred in vehicles that had already been recalled. 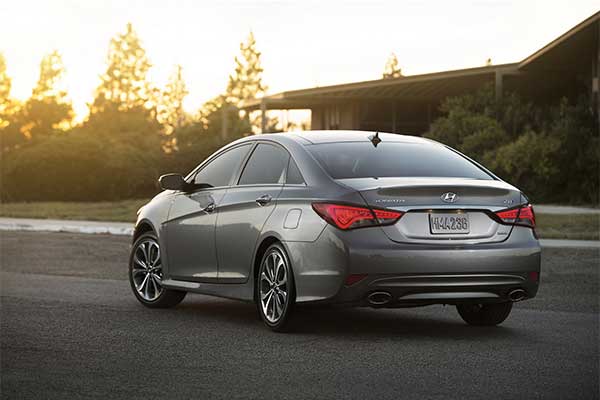 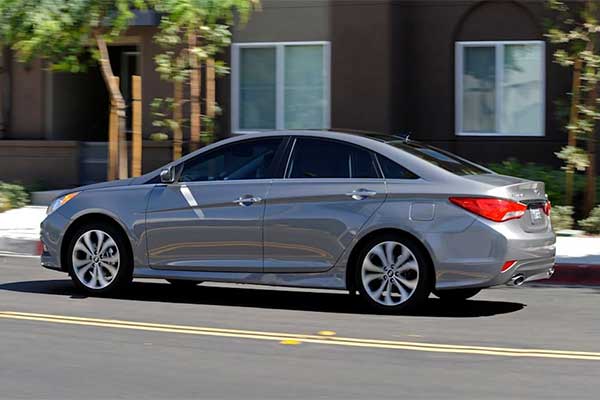