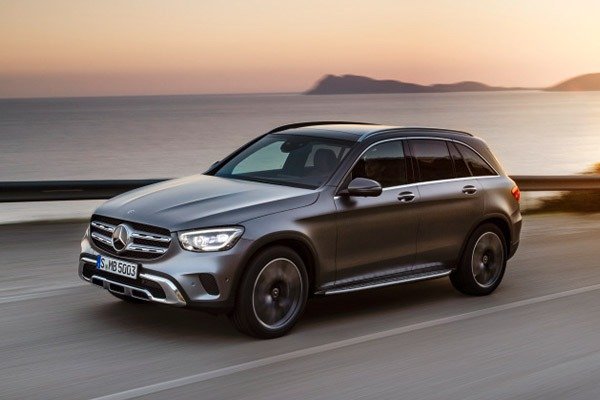 Daimler’s Mercedes sold a record 2.34 million cars in 2019, the highest in its history – still number one in the premium car segment.

Mercedes said it posted sales records in Germany, China and the U.S, thanks to strong demand for its SUVs and high-end limousines. Its five largest markets last year were China, Germany, USA, Great Britain and South Korea.

China has been Mercedes-Benz’s largest sales market since 2015, with 693,443 of cars sold. Sales rose 6.2% in China where customers ordered top-end Maybach Mercedes-Benz S-Class limousine at a rate of more than 700 vehicles per month. 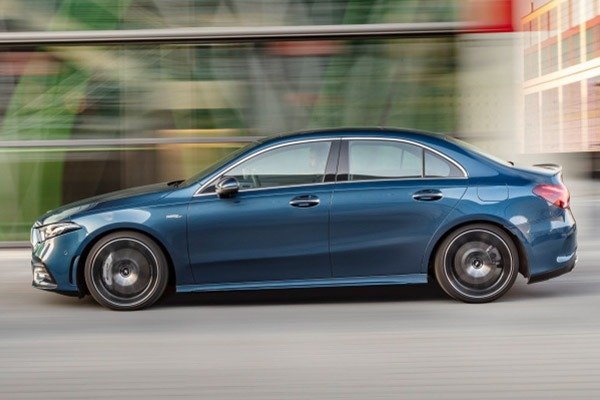 In total, Mercedes posted a new record in the Asia-Pacific region, delivering 977,922 units there.

The NAFTA region accounted for 372,144 vehicles. 316,094 cars with the star were delivered to American customers, despite a challenging market situation. 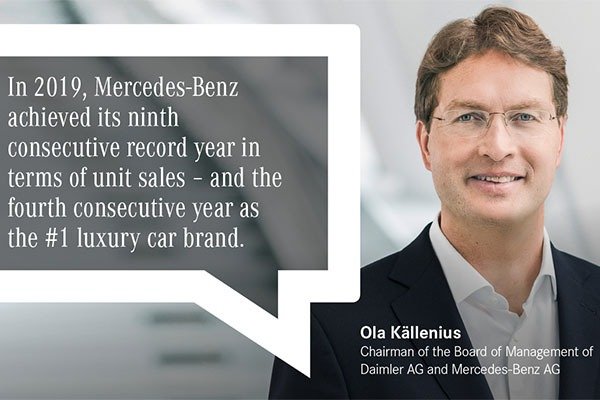 Commenting on the results, Ola Källenius, Chairman of the Board of Management of Daimler AG and Mercedes-Benz AG, said:

“The ninth consecutive record year underscores once more the strong demand for Mercedes-Benz vehicles, even amidst far-reaching changes in the mobility landscape.”

“In addition, Mercedes-Benz continues to be clearly the number one in the luxury market – this proves how valuable our brand is.”

“2019 was a year of great challenges for the automotive industry. The next two years will also be characterized more than ever by the transformation of our industry.”

“In this challenging environment, we intend to further increase our unit sales and set the course for long-term competitiveness.”

“With investments in new technologies and profitable sales growth, we are paving the way for Mercedes-Benz to lead the global luxury market as a pioneer of sustainable luxury also in an era of CO2-neutral mobility.”

According to the company, every third Mercedes-Benz car sold last year was an SUV. In total, 783,700 SUVs, including the GLA, GLB, GLC and the G-Class off-roader were delivered in 2019. 34,912 G-Class was sold worldwide. 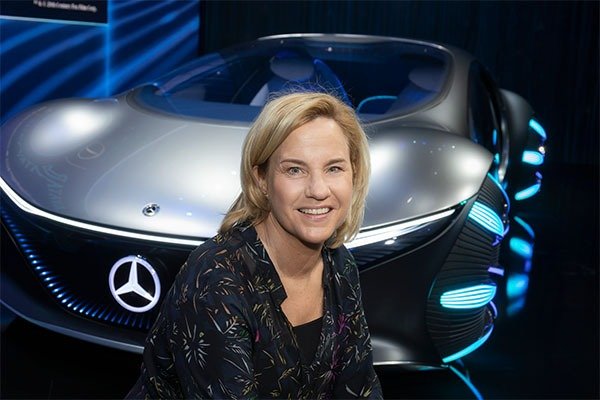 Niger State Plate Number Codes And What They Mean