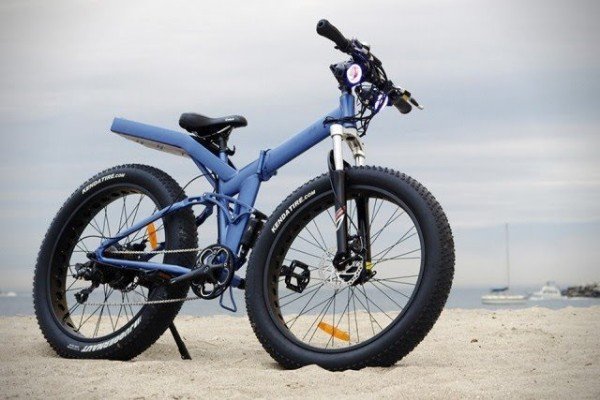 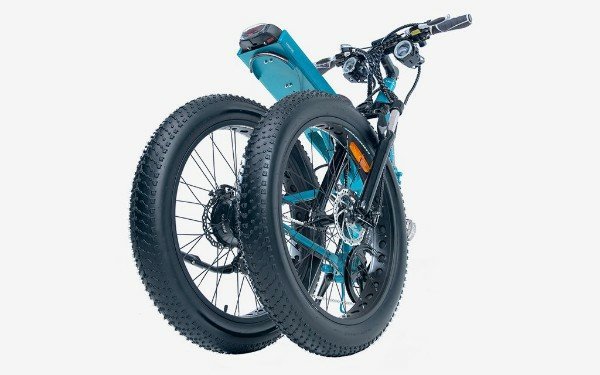 Think a Bike can never pull a car?
Then you need to see the super-strong “MOAR Fat Tyre eBike” that is equipped with an aircraft-grade aluminum frame and two 26 by 4-inch wide fat tyres for an off-roading adventures.

The foldable bike boasts a 48v lithium ion battery that powers its 1000 watt motor to an electric-only range of up to 50 miles and up to 85 miles in pedal-assist mode. The power from this setup is enough to tow an SUV from a standstill. 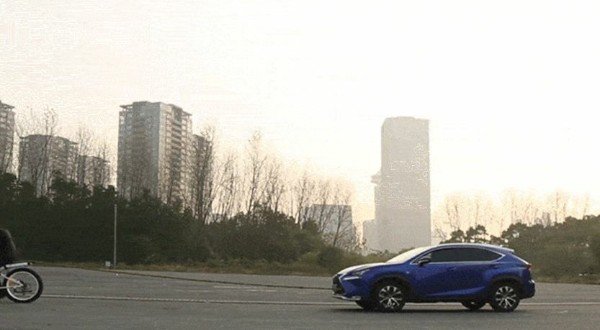 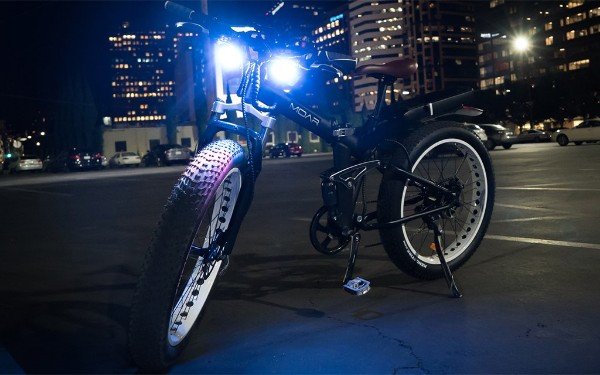 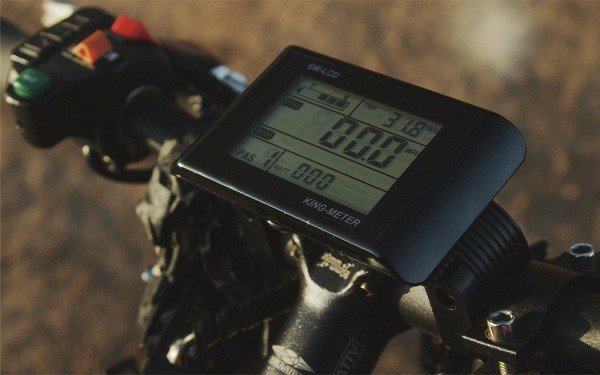 It has a limited topspeed of 25 mph for normal riding (as fast as a scooter) and a 30 mph topspeed for an off-road/pedal riding.