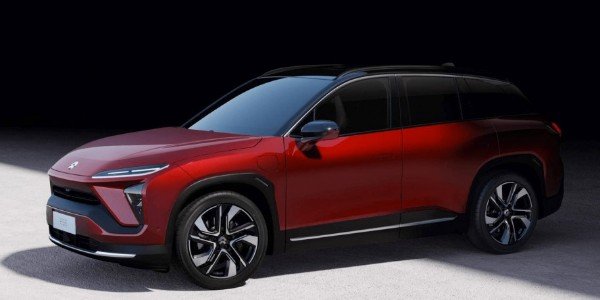 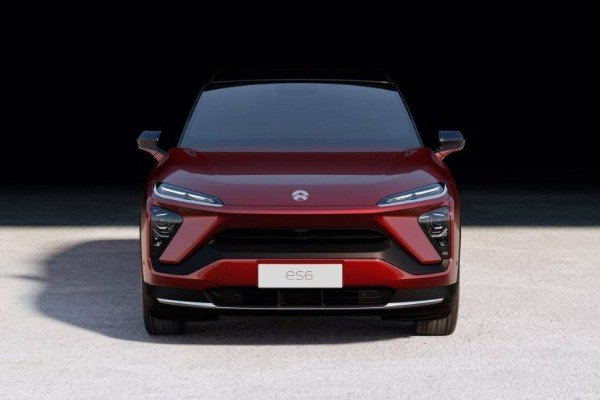 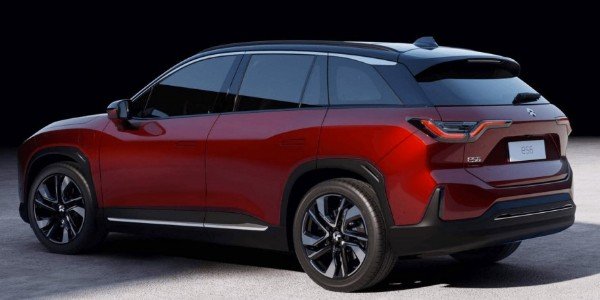 Chinese automaker Nio has unveil the new ES6 all-electric SUV at the company’s annual “NIO Day” 2018 in China.  And this is coming almost a year after launching its first and bigger 7 seater ES8 All-Electric SUV.

Owners of the new ES6 SUV and its bigger brother ES8 SUV can also upgrade their current batteries to a bigger one. They can also use the same automated battery Swap Stations to replace their dead battery packs with a fully charged battery in about five minutes. 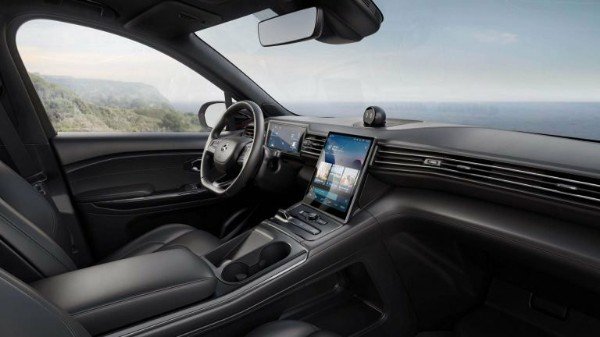 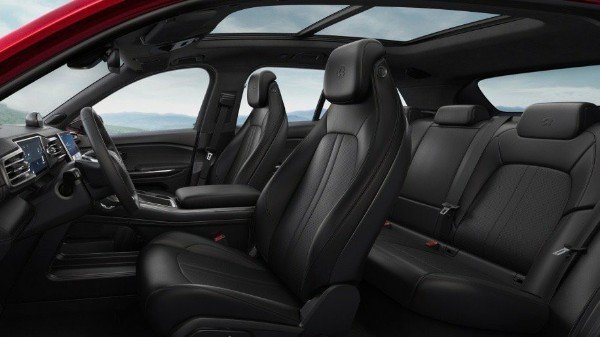 If you buy the car and decides to charge the batteries yourself,then you need to wait for 48 minutes to get it to 80-percent charge or 90 minutes for a full charge, with a 420-volt 250-amp DC fast-charging port . 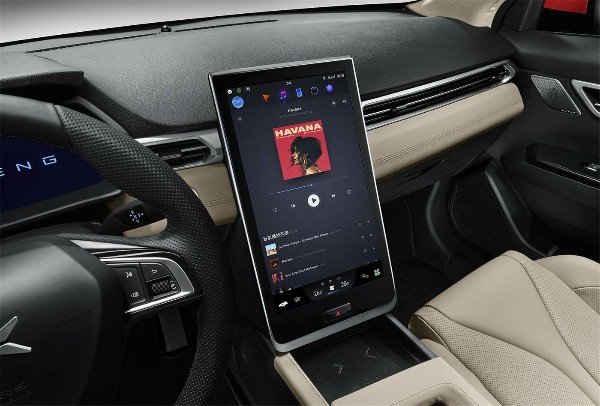 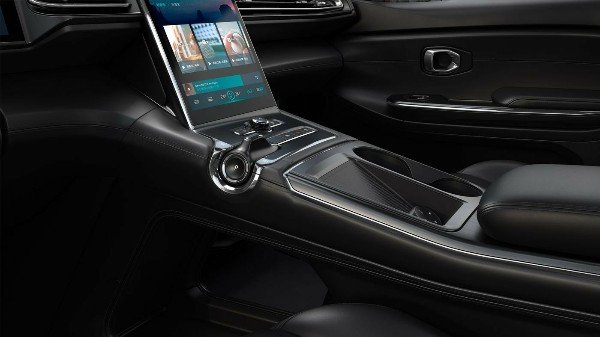 Inside, the five-seater SUV spots a
Tesla-style 11.3-inch touchscreen and Nio Pilot driver-assist features that are powered by a total of seven cameras, five radar sensors, 12 ultrasonic sensors and Mobileye’s EyeQ4 system-on-chip.