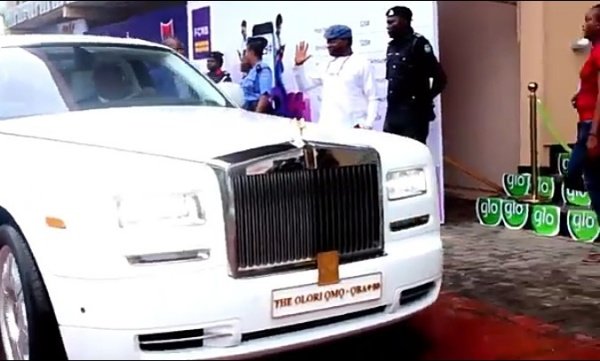 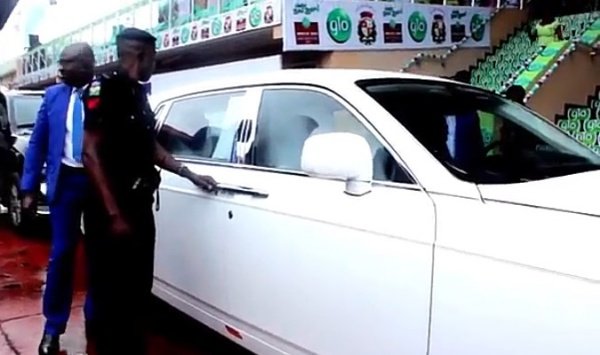 Report has it that the Olori-Omoba of Ijebu and the Asiwaju of Ijebu Christians has no fewer than 11 bespoke Rolls-Royce cars in his garage, including the 2014 Rolls-Royce Phantom. He is one of few silent Nigerian billionaires who love to spend big on luxury cars. 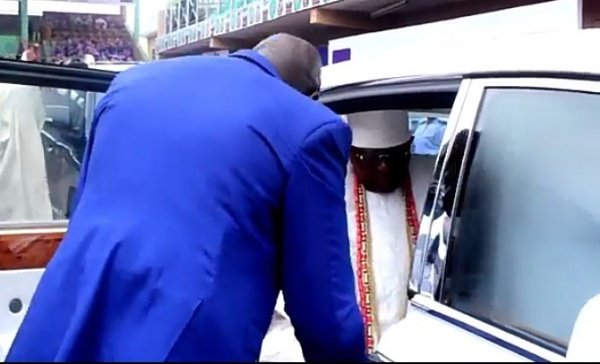 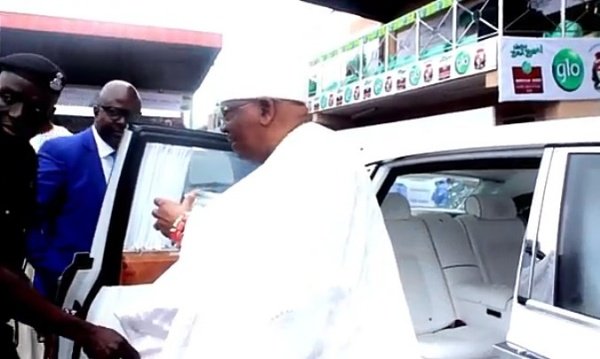 What Do You Think About Otunba Subomi Balogun’s Bespoke Rolls-Royce?