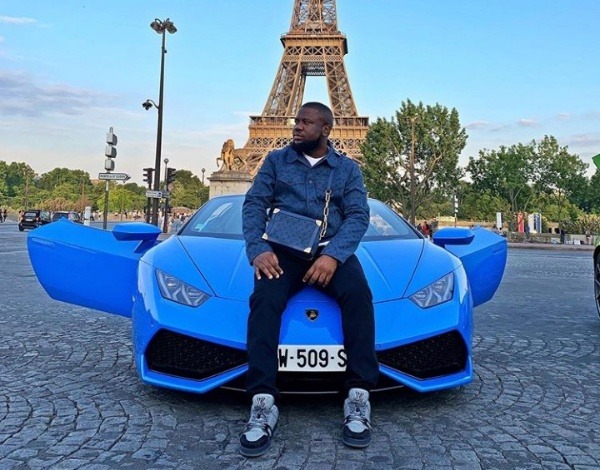 Luxury car lover Hushpuppi once said in a live Instagram video that his dream was to own one danfo and two okadas.

According to latest report from FBI, he was arrested for allegedly trying to steal £100m (₦48 billion) from a Premier League club. 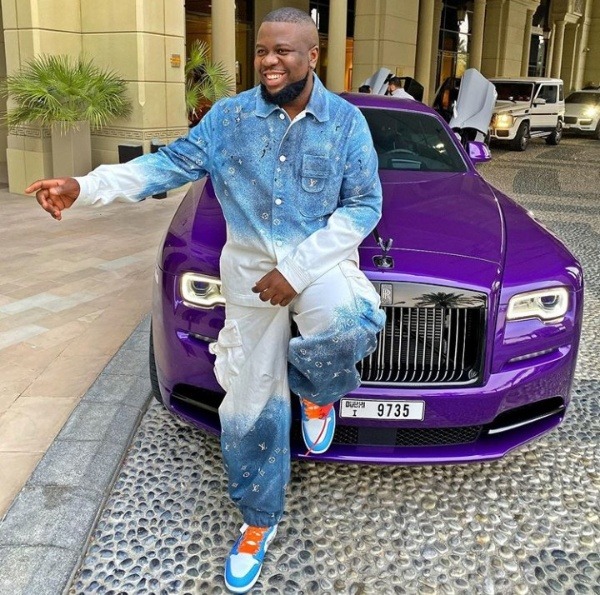 It’s no news that Instagram celebrity Ray Hushpuppi has been arrested in Dubai after a lengthy FBI investigation.

The 37-year-old, born Ramon Abbas, has since been transferred to the United States and has appeared in court in Chicago. 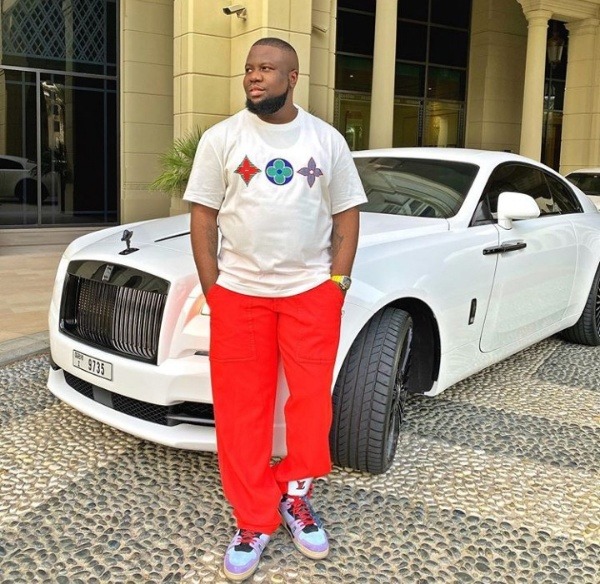 According to latest report from FBI, Hushpuppi was arrested for allegedly trying to steal £100million from a Premier League club.

The Department of Justice said:

“Abbas and others further conspired to launder hundreds of millions of dollars from other fraudulent schemes and computer intrusions, including one scheme to steal £100m from an English Premier League soccer club.” 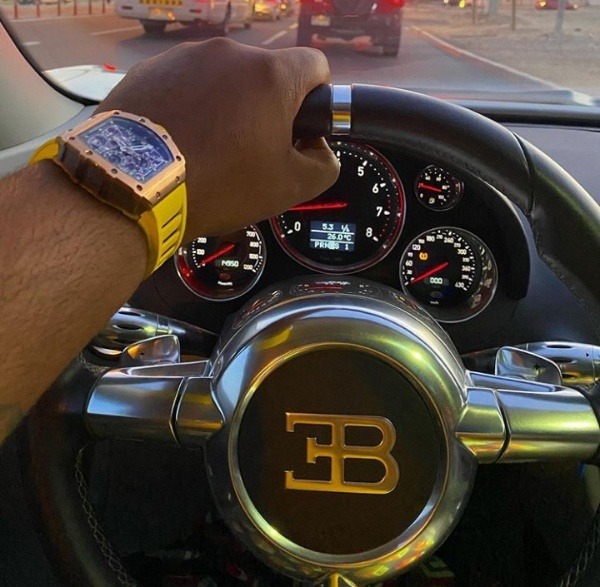 The alleged international fraudster faces a maximum sentence of 20 years if found guilty of money laundering and fraud. 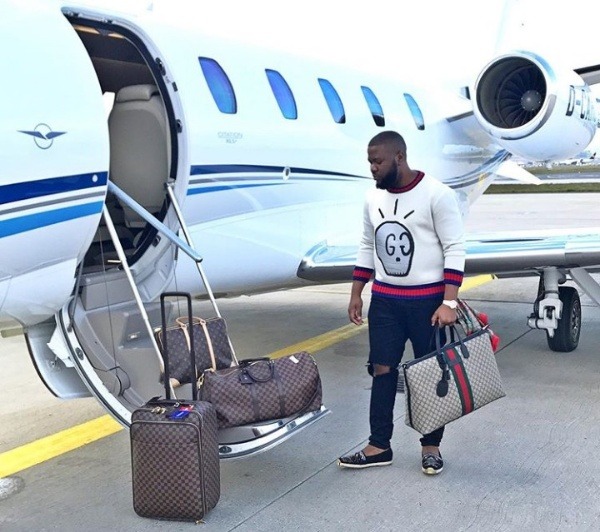 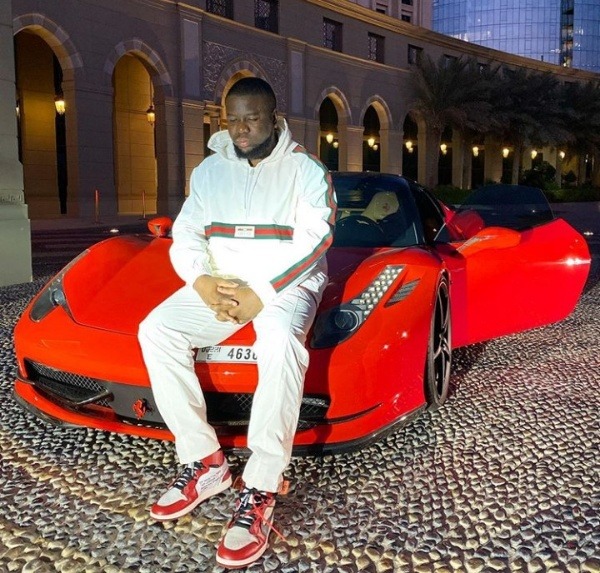 Hushpuppi loves to flaunt his wealth on Instagram. He has been seen posing alongside luxury cars and jets. Investigators were able to track his movements by his online activity.

Hushpuppi once said a live Instagram video with social media influencer, Abisoye Michael that his dream was to own two okadas and a danfo. 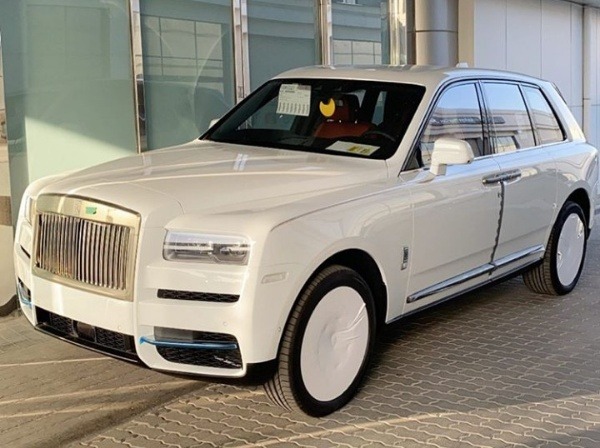 By the time he was arrested last month, Hushpuppi boast over 5 luxury cars. These includes a Rolls-Royce Wraith, a Mercedes-Benz G-Wagon, a Bugatti, Lamborghini, and his latest acquisition, a Cullinan SUV.

According to Dubai police, 13 luxury cars, worth ₦2.6 billion, were seized from Hushpuppi and 11 members of the syndicate.

In addition, Dh150 million (₦18 billion) in cash was seized during the raid.